KABC
By Rachel Jordan
LONG BEACH, Calif. (KABC) -- The students have spoken: Prospector Pete is out, and sharks are in.

After months-long voting process, students chose between sharks, stingrays, or no mascot at all in a final vote that ended on May 8. Sharks prevailed with 53 percent of the vote.

"It makes a lot of sense because we have a shark lab on campus and we do a lot of research with sharks," said Leen Almahdi, the Associated Students, Inc. Vice President.

Associated Students of CSULB led the initiative to replace the original mascot. A statue of Prospector Pete will remain on campus.

"The statue is still in the center of campus, but it will be moved to the new alumni center once that's built," said Associated Students, Inc. President and CEO, Genesis Jara.

"Since we do have the university president's approval in the process, we will be laying out a marketing plan in the coming year to form the identity of our new mascot," said Almahdi.

The students hope to align the university's new mascot with the work of a famous Cal State Long Beach alumnus.

"Steven Spielberg actually graduated from our university and it's exciting to know that the sharks are going to be our new mascot and there may be some correlation to that and Jaws," said Jara "It's definitely something we can use at sporting events, like the theme song. It's really exciting."
Report a correction or typo
Related topics:
community & eventslong beachlos angeles countycommunity journalistlong beacheducationmascotsharkscollegein the communitystudents
Copyright © 2020 KABC-TV. All Rights Reserved.
COMMUNITY JOURNALIST 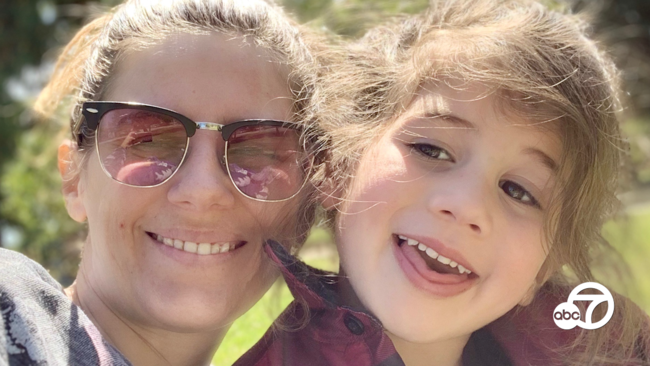 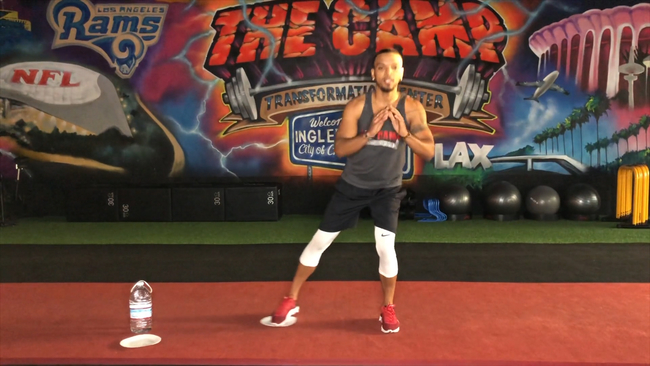 Get creative with at-home workouts by this Inglewood-based trainer 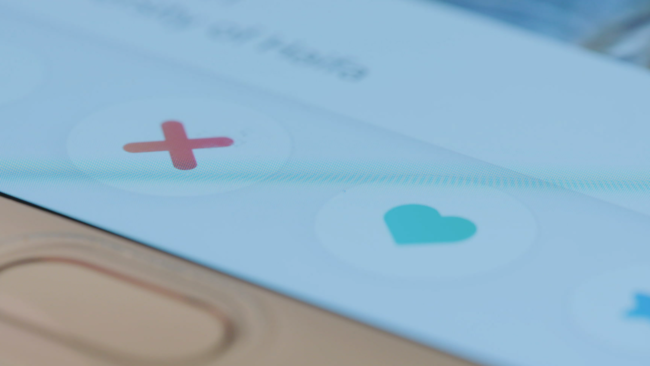