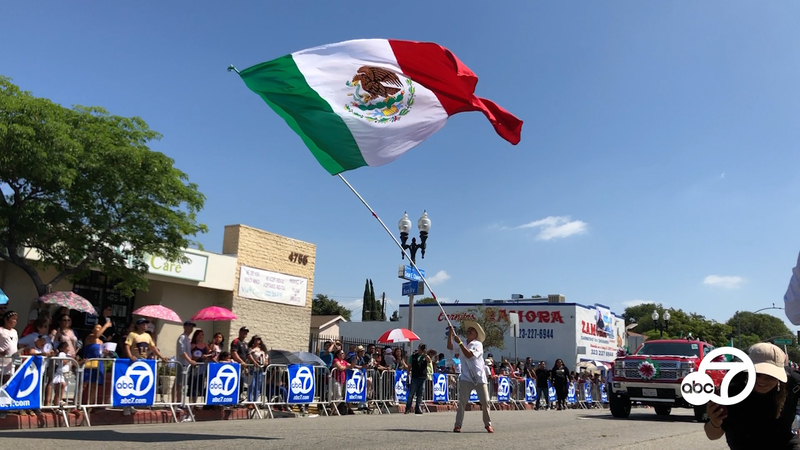 It's the nation's largest and oldest Latin parade.

Over 30,000 people attend the celebration each year in the heart of East L.A., organizers say.

The festivity is spearheaded by the Comité Mexicano Cívico Patriótico.

Since its inception in 1931, Comité Mexicano Cívico Patriótico has stood as one of the pillars of the Mexican-American community in Los Angeles, organizers say.