KABC
By Rachel Jordan
SAN PEDRO, Calif. (KABC) -- "This is a sunflower right here," said Restoration Specialist Frankie Silva of the Conservation Corps of Long Beach, holding a potted plant. "It's one of the most popular native species that we chose to plant."

Silva is supervising a team of workers replacing invasive plants with native plants at a 40-acre site at the Deane Dana Friendship Park and Nature Center in San Pedro.

"The invasive species take a lot of nutrients from the native ones and they will prevent them from growing," said the 22-year-old from Long Beach.

Silva wears a green hat, which signifies that he is a team leader. The Woodrow Wilson High School graduate started working with the Conservation Corps of Long Beach over a year ago, when life was much different.

"Before i started working here at the Corps, I was homeless. I didn't have anywhere to go. I was staying with friends, in hotels or sleeping outside. It was rough," he said.

Silva worked for and lived with his father, who suffered a heart attack and moved into a rehabilitation center, which caused loss of housing and income. That's when a friend told him about the Conservation Corps of Long Beach.

"The primary mission of the Conservation Corps of Long Beach is to develop at-risk youth to reach their full potential through work, service, conservation and education," said Executive Director Dan Knapp.

The nonprofit is international, but the local chapter has been serving Long Beach for over 30 years.

Knapp said the CCLB hires people around the ages of 18 to 25 to improve the local environment, including habitat conservation, recycling, tree planting, urban forestry, building community gardens and more.

The Conservation Corps of Long Beach is one of 14 certified corps in the state, and one of over 100 organizations across the country.

"The young folks that come through our doors - most of them haven't experienced a natural setting," said Knapp. "The young folks get out of the city, work hard all day, get to see wildlife; it's transformative."

Knapp said the spark was lit under Frankie Silva once he immersed himself into nature.

"I never thought I'd be able to come and point out something that I did," said Silva. "All of the sudden, there is tons of native sage and sunflowers. It's really nice."

Today, Frankie Silva has his own apartment and hopes to one day work in the field of botany or parks and rec.

"Before they are going to care about global warming, the dead and dying trees or saving the Redwood, they have to first care about themselves," said Knapp. "That's the magic of the Conservation Corps."
Report a correction or typo
Related topics:
community & eventslong beachsan pedrolos angeles countysouthern californiaenvironmentcommunity journalisthomeless in southern californialong beacheducationhomelessin the communityconservationnonprofitnon profit
Copyright © 2020 KABC-TV. All Rights Reserved.
COMMUNITY JOURNALIST 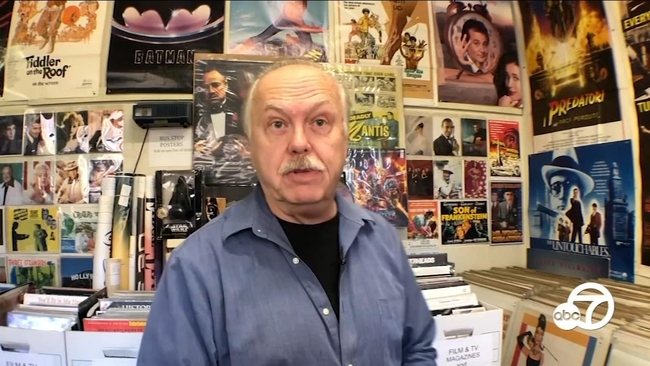 Hollywood Movie Posters: One of the oldest movie memorabilia shops in the world 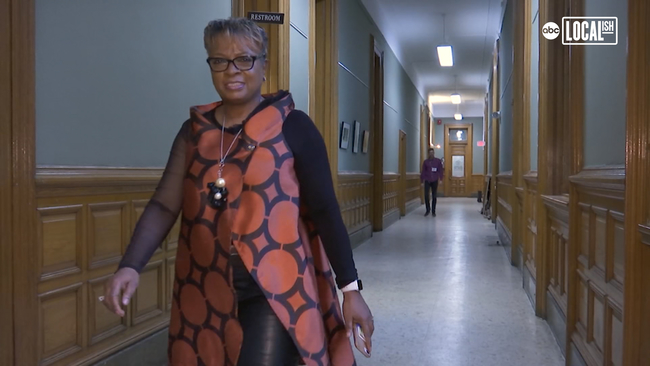 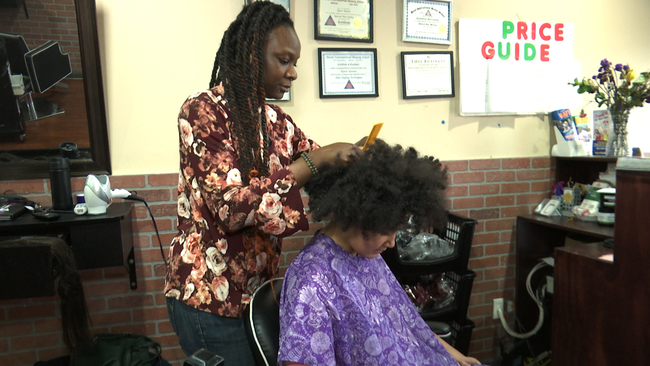 Braiding salon has been a community go-to for 25 years