KABC
By Brandi Hitt
LOS ANGELES (KABC) -- Eight ex-military members have come together to co-write a play as part of the Veterans Empowerment Theatre.

"This has been a little challenging for me to bring up issues that were like 29 years ago," former U.S. Marine Cpl. Irene Cruz said. "But to share them with other vets and other people so that they could get an understanding was more important to me."

From boot camp to deployment to transitioning back into society, the stories spotlighted "the good, the bad and the ugly" of serving in the military, according to former U.S. Air Force Staff Sgt. Mason Vokes.

"When it comes to show time, we know how to put the differences aside because a lot of us do suffer from PTSD and other things coming from the military," former U.S. Army E4 Specialist Judy Welch said.

After performing two sold-out shows at The Wallis Annenberg Center for Performing Arts, "Marching On" is continuing it's theatrical run July 13-22 at The Blue Door in Culver City.

The Blue Door is a new theater that gives a voice to under-served communities.

"Watching them break through those walls and watching them deal with their fears and some of the moments that really triggered them, it was really powerful," director Greg Shane said.

From the stage, these performers have also come to see how their work is changing the public's perception of the military. 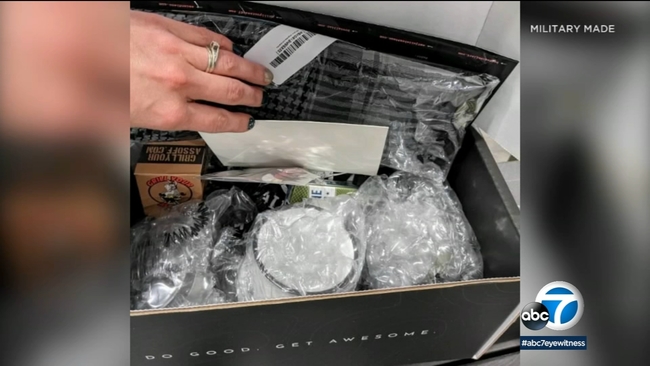 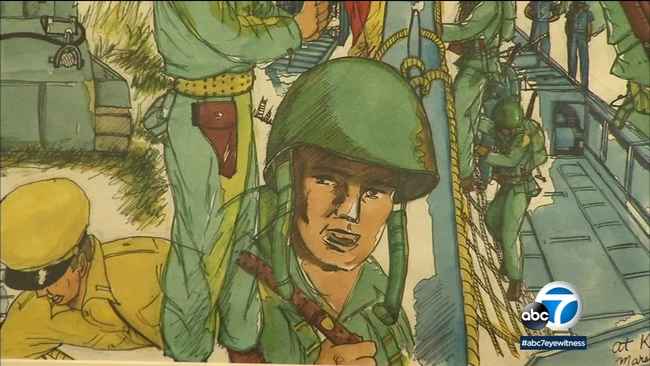 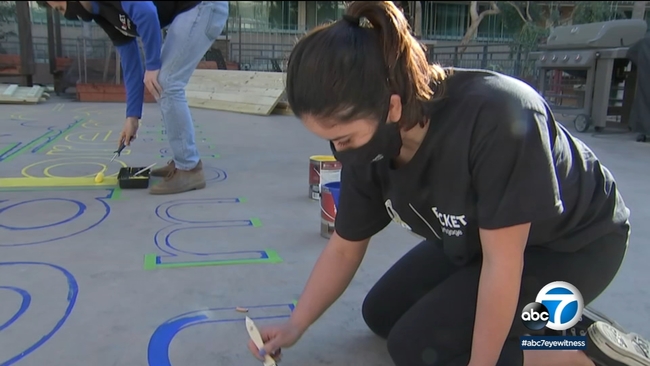 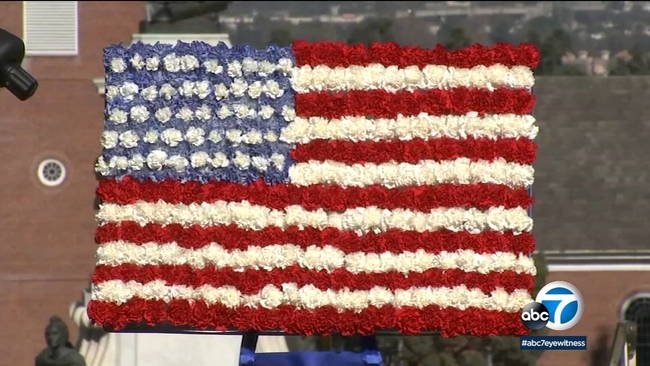