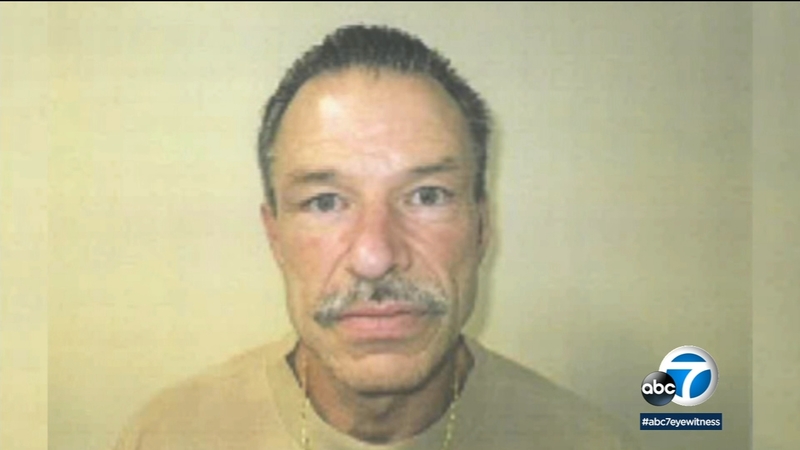 Hundreds showed up at the public meeting, protesting a judge's order sending 56-year-old Ross Wollschlager to their community.

Wollschlager was convicted of two rapes in Ventura County in 1983, sent to prison and paroled a few years later.

He was convicted again for rape and molesting a 10-year-old girl while she was sleeping, which also occurred in Ventura County.

He is set to be released from a state mental hospital.

He is reported to be moving into a small rental property in Joshua Tree only accessible by dirt roads.

"Please think about our children," said one attendee of the meeting. "There's a lot of children in this community, and we might be in the middle of nowhere, but we still have the right to keep our community safe."

The Department of State Hospitals can't comment because of privacy laws, but points out the initial decision was made by a superior court judge.