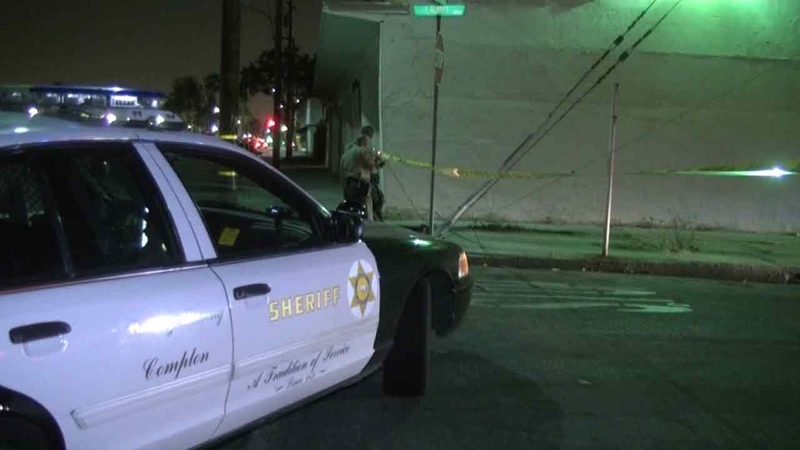 The first incident took place shortly after 11 p.m. Sunday near the intersection of East Laurel Street and South Rose Avenue.

Sheriff's officials said one man was killed and two others were injured. The wounded victims were transported to an area hospital in unknown condition.

The second incident took place around 11:30 p.m. in the 1400 block of West 152nd Street, approximately two miles from the scene of the first shooting. One man was shot and pronounced dead at the scene.

Witnesses said the victim was riding his bike outside his house when shots were fired.