Rep. Duncan Hunter and his wife pleaded not guilty in a San Diego courtroom after being accused of illegally spending thousands of dollars in campaign funds.

SAN DIEGO (KABC) -- Southern California Congressman Duncan Hunter and his wife pleaded not guilty in a San Diego courtroom on Thursday to charges they illegally spent thousands of dollars in campaign funds.

While Duncan and wife Margaret stood side by side to enter their pleas, they rarely looked at each other and did not walk into court together.

Bail was set at $15,000 for the congressman and at $10,000 for his wife Margaret. Prosecutors said bond could be set low because the two are living paycheck to paycheck.

The couple is accused of spending $250,000 in campaign money. The indictment says they spent the money on family vacations, dental work and golf and theater outings.

The indictment also alleges they attempted to conceal the illegal spending in federal records. In addition, it says they overdrew their family bank account more than 1,100 times, racking up nearly $40,000 in bank overdraft fees.

As for the crimes they're accused of committing, the indictment says back in 2009, the Hunters opened up credit cards in the name of the campaign but would use those cards for personal things.

The indictment says that there were multiple warnings that came in from the campaign treasurer, but the Hunters ignored those warnings, calling campaign finance rules "silly."

They're accused of conspiracy, wire fraud, falsification of documents and prohibited use of campaign contributions.

Duncan left the courthouse without saying a word to a crowd of reporters and protesters, who chanted "vote him out."

Duncan represents the 50th District, which includes parts of San Diego and Riverside counties. He is seeking re-election this November and said the indictment has not changed that plan.

On Wednesday he claimed the indictment is politically motivated.

Duncan's opponent in the election, Ammar Campa-Najjar, released a statement on Twitter this week: "Today's indictment confirms just how deep this corruption can reach when someone like Duncan Hunter, Jr. is all in it for himself, instead of representing the people. Now is the time to put country over party."

Duncan's attorney, Gregory A. Vega, claims there was political pressure to tarnish Duncan before the general election.

The couple must appear in court on Sept. 4 at 9 a.m. for a motion setting. 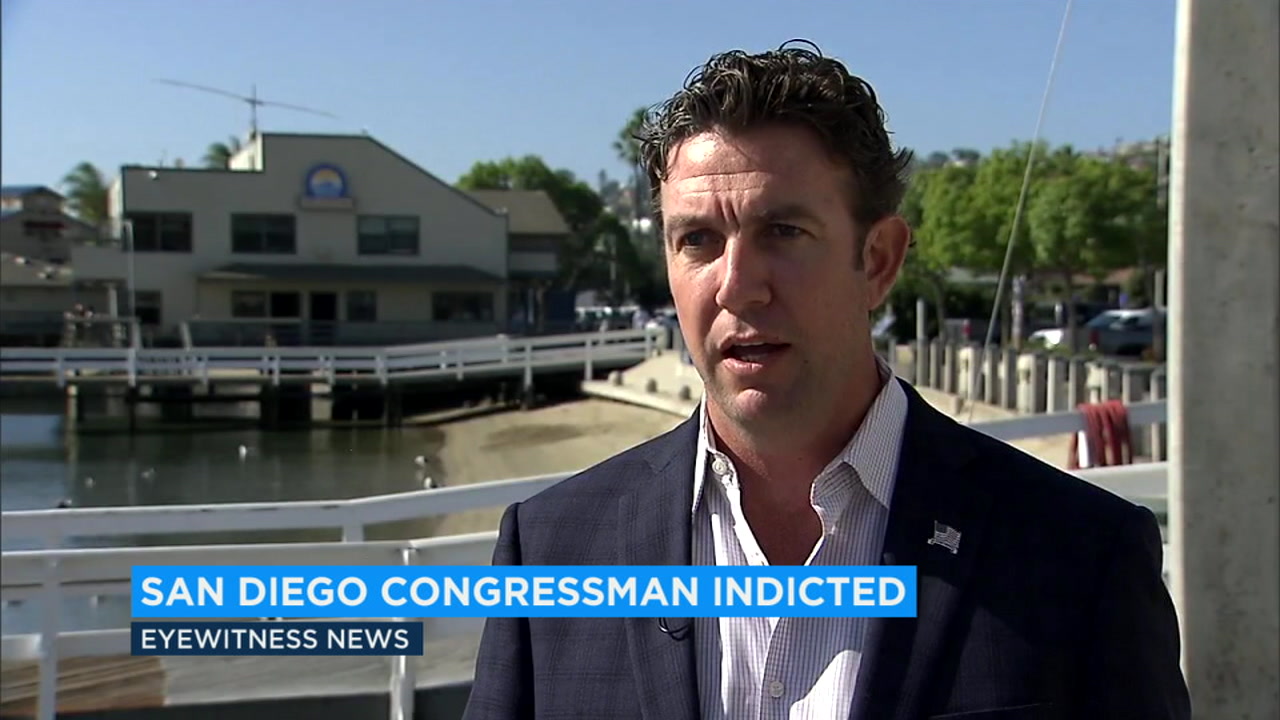 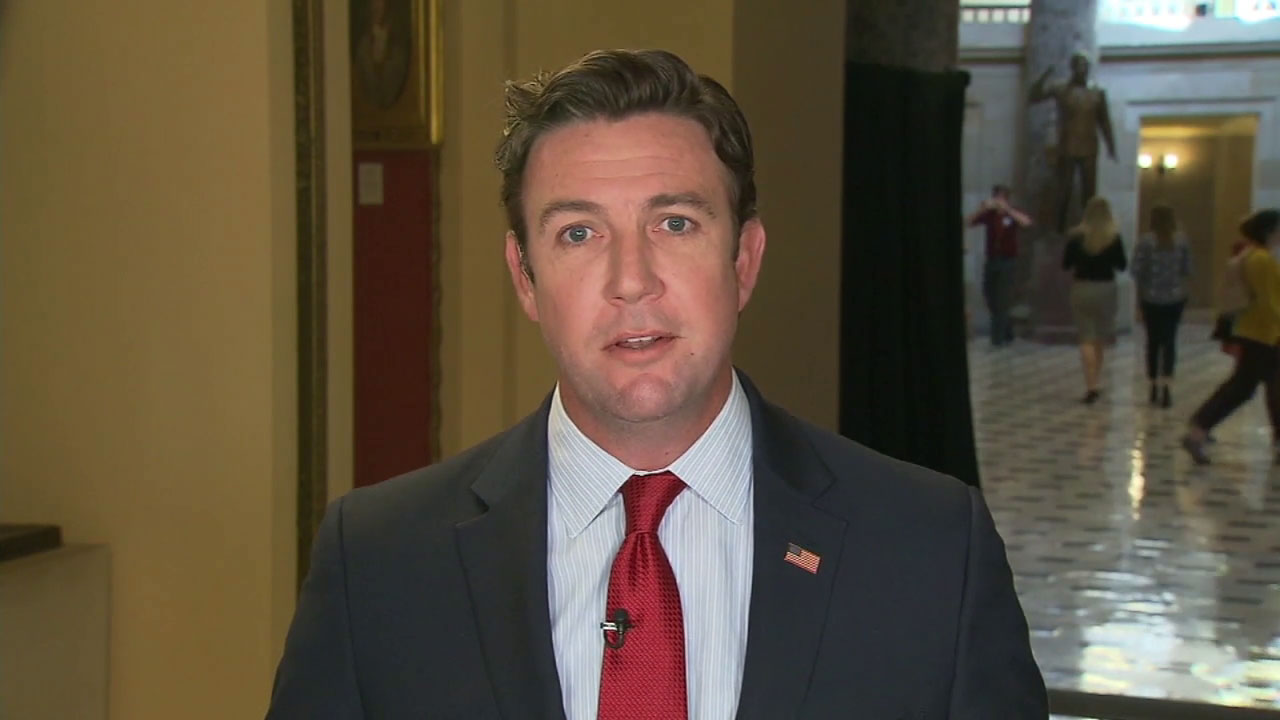