KABC
CORONA, Calif. (KABC) -- A Corona couple has pleaded guilty to the murder of their newborn baby whose body was found in a cardboard box last year, according to the Riverside County District Attorney's office.

Andritch faces a possible sentence of 15 years to life in prison.

Benson faces a possible sentence of 25 years to life. He was 17 years old at the time of the murder but a judge found him unfit for juvenile court and his case was transferred to adult court.

In July 2018, authorities responded to the area of Cajalco Road and the 15 Freeway after bystanders found the deceased infant in a cardboard box.

On Dec. 6, 2018, Corona police and other emergency personnel buried the infant, called Baby Jane Doe, at Sunnyslope Cemetery. Following the funeral, officials were given a tip in the case which led them to Andritch and Benson.
Report a correction or typo
Related topics:
coronariverside countyarrestmurderchild deathi 15teenagerinfant deathsdeath investigationbody found
Copyright © 2020 KABC-TV. All Rights Reserved.
RELATED 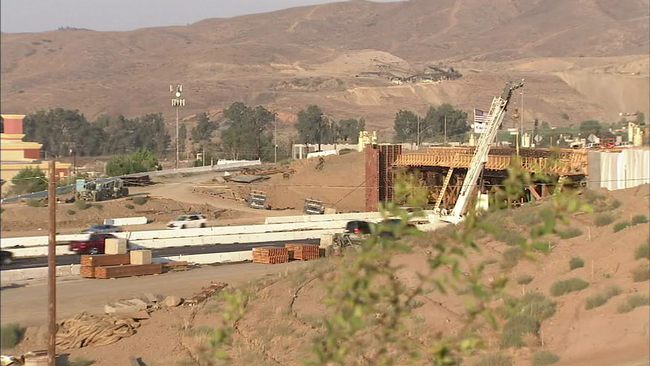