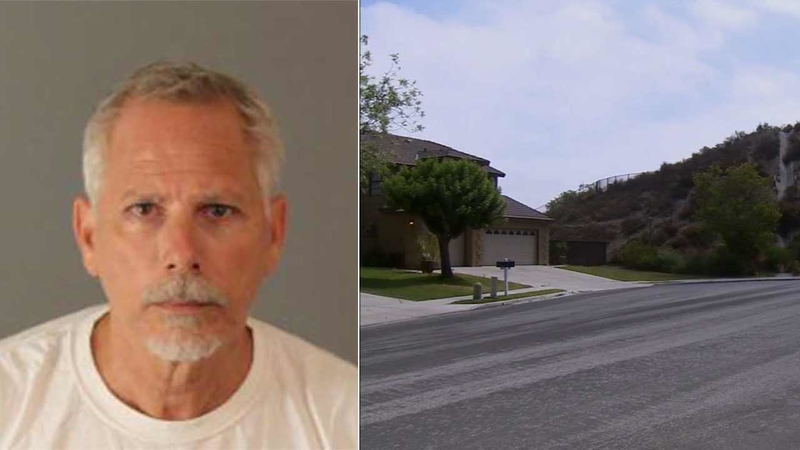 CORONA, Calif. (KABC) -- A 54-year-old Corona man has been accused of sexually abusing one of his two adopted sons.

The victim was accompanied by his older brother when he walked up to the front counter of the Corona police station and reported the alleged abuse on June 28.

Neighbor Ray Tafoya says Anderson has lived in the area for a while. He, however, didn't know much about the two boys who Anderson adopted in 2012.

"My kids know of his kids, and they say that they go to intermediate school," Tafoya said.

Anderson was arrested later that day at Common Ground Corona, a spiritual community in Norco, on four felony charges, including oral copulation while the person is unconscious, sodomy, continuous sexual abuse of a child, and lewd acts with a child.

"There is no evidence at the time to support that Anderson used Common Ground Corona as a place to commit his alleged crimes," the police department said in a press release.

The suspect has posted $1 million bail. He refused Eyewitness News' request for comment Tuesday morning when we knocked at his door. He's due in court on Sept. 3.