2 soldiers killed, 3 others hurt in 'aircraft incident' during training near Coronado, officials say 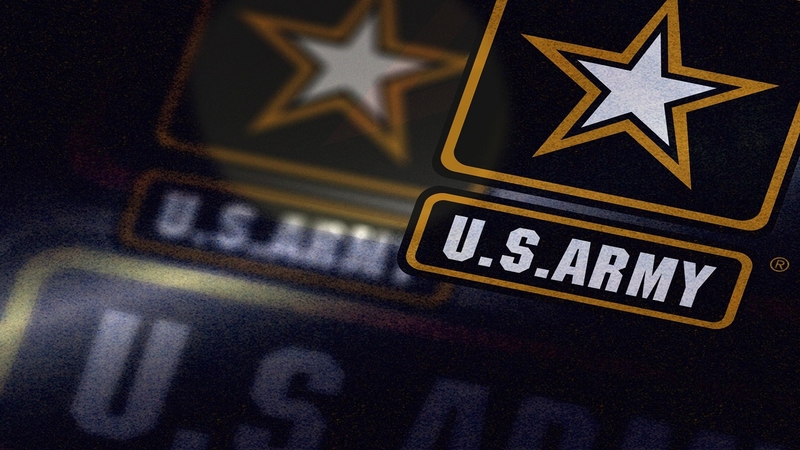 CORONADO, Calif. (KABC) -- Two soldiers were killed and three others were injured during an "aircraft incident" during routine training near Coronado, U.S. Army officials confirmed Friday.

The incident, for which additional specific details were not immediately released, occurred some time on Thursday, according to an U.S. Army Special Operations Command spokesperson.

"The area has been secured and an investigation into the incident is underway," read an official Army statement, which added that more information would be released 24 hours after the victim's next of kin were notified.

This is the second military training incident to result in multiple fatalities within the past month in the greater Southern California region.