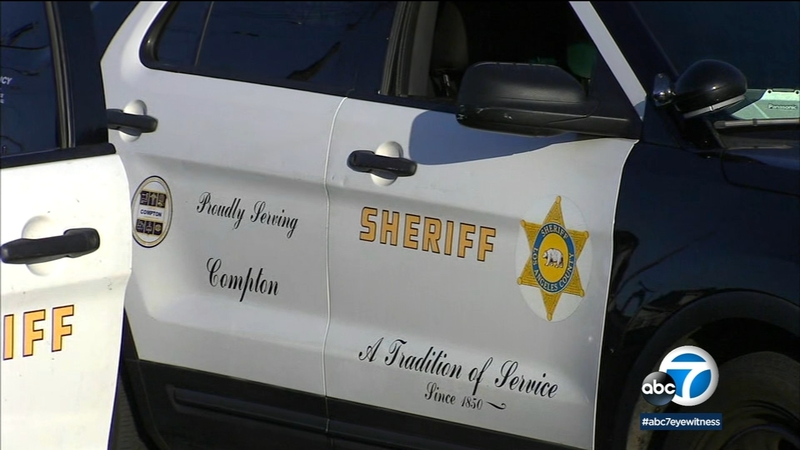 "Since March we have continued to focus on education and voluntary compliance regarding health orders. Moving forward, we will additionally be conducting targeted enforcement on super-spreader events," Villanueva said on Twitter.

He didn't define what type of "super-spreader events" might be targeted. But county officials have in particular warned against large social gatherings involving people from different households. The county's latest safer-at-home orders call for people to not gather at all with others from outside their own household.

There have been multiple instances of people holding large house parties or weddings with dozens or hundreds of people in attendance, many not wearing masks. In several instances, the Los Angeles Police Department responded and shut down the parties and the City Attorney's Office has filed legal actions. The city of Los Angeles also says it may shut off utility service for properties that violate the orders.

The announcement comes as Los Angeles County set another grim record: 7,854 new cases on Thursday, eclipsing the previous daily record of 7,593 set on Tuesday. The new cases lifted the county's cumulative total to 421,881.

"This is a health crisis that requires everyone who isn't already to take and adhere to the personal actions that prevent you from getting or spreading the virus," county Health Officer Dr. Muntu Davis told reporters in an online briefing.

"I can't emphasize this enough," Davis said. "Everyone must take personal steps to protect themselves from getting and spreading this virus to others. Actions need to be taken now and on a daily basis. As the daily cases reported remain high, so does our risk from getting infected in the community."