Economic Roundtable compiled data that measured job stability during the crisis by looking at three key factors in the Inland Empire.
KABC
By Rob McMillan 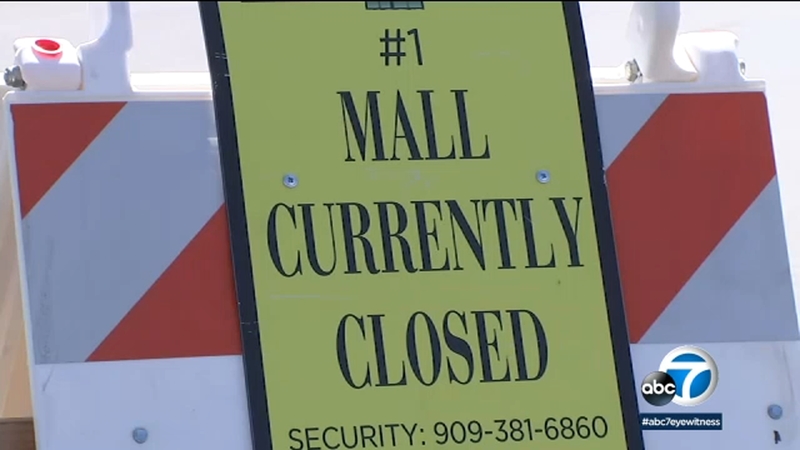 A new study shows workers in the Inland Empire are at higher risk for losing their jobs during the coronavirus pandemic.

"People who work in e-commerce and health care, and those sorts of firms, have pent up demand," said Husing. "And they have the cash. So once this (pandemic) releases, they're going to have the money to go to a restaurant; go to get take-out; get their hair done, etc. So for the year, we won't be in as bad of shape as some other areas."
Report a correction or typo
Related topics:
personal financesan bernardino countyriverside countycoronavirus californiaeconomycoronaviruscoronavirus pandemiccovid 19 outbreakcovid 19
Copyright © 2022 KABC Television, LLC. All rights reserved.
CORONAVIRUS CALIFORNIA
COVID-19 transmission rates are falling across California
Will a second COVID booster shot be recommended soon?
Marines called in to inspect $10M worth of PPE left out in rain
More than $10M of PPE left in the rain in CA county
TOP STORIES
Activists call for reward after teen found dead along South LA freeway
Strong SoCal winds topple massive trees, damaging homes and vehicles
Video shows wild street takeover near Fairfax District
Fraudulent COVID testing sites shut down in South Gate, Bell Gardens
Famed Big Bear bald eagle Jackie lays first egg of 2022
Pictures show aftermath of crash involving Arnold Schwarzenegger
Judge OKs California earlier releases for repeat offenders
Show More
Booster shots needed against omicron, CDC studies show
Exclusive interview: VP Harris discusses immigration, voting rights
Regina King's son, musician Ian Alexander Jr., dead at 26
SoCal weather: Strong winds to linger in region Sunday
Rams get fans fired up with giveaways ahead of playoff game
More TOP STORIES News