Coronavirus data is funneled away from CDC, sparking worries

The CDC director said Wednesday that he's fine with the change - even though some experts fear it will further sideline the agency.

NEW YORK -- Hospital data related to the coronavirus pandemic in the U.S. will now be collected by a private technology firm, rather than the Centers for Disease Control and Prevention - a move the Trump administration says will speed up reporting but one that concerns some public health leaders.

The CDC director said Wednesday that he's fine with the change - even though some experts fear it will further sideline the agency.

The CDC has agreed to step out of the government's traditional data collection process "in order to streamline reporting," Dr. Robert Redfield said during a call with reporters set up by the agency's parent, the U.S. Department of Health and Human Services.

HHS officials recently posted a document on the agency's website that redirected hospitals' daily reporting of a range of data meant to assess the impact of the coronavirus on them. TeleTracking Technologies, based in Pittsburgh, will now collect that information.

However, if hospitals are already directly reporting to state health departments, they can get a written release from the state to keep doing that.

The information includes bed occupancy, staffing levels, the severity level of coronavirus patients, ventilators on hand, and supplies of masks, gowns, and other personal protective equipment. The CDC will continue to collect other data, like information about cases and deaths, from state health departments.

Michael Caputo, an HHS spokesman, said the CDC has been seeing a lag of a week or more in data coming from hospitals and that only 85% of hospitals have been participating. The change is meant to result in faster and more complete reporting, he said.

It's not clear how that will happen. HHS officials on Wednesday did not answer questions about whether there would be added government incentives or mandates to get more reporting from busy hospitals.

Some experts expressed suspicion and concern about the decision.

The data "are the foundation that guide our response to the pandemic," Dr. Thomas File, Jr., president of the Infectious Diseases Society of America, said in a statement.

Collecting and reporting public health data has always been a core function of the CDC, he added. "The administration should provide funding to support data collection and should strengthen the role of CDC to collect and report COVID-19 data," he said.

Gregory Koblentz, a biodefense expert at George Mason University, said the change appears to be consistent with administration moves in recent months that has sidelined the CDC from the role it has played in other epidemics, as the public's primary source of information.

But Redfield, the CDC director, said the agency will retain access to all the data. He also said the change will enable it to focus on collecting other data, like information from nursing homes.

Still, his predecessor, Dr. Tom Frieden, expressed dismay at what was happening to a data system that "represents 20 years of work and progress."

"Rather than strengthening the CDC public health data system to improve hospital reporting, the administration has handed data to an unproven, commercial entity," said Frieden, who was the agency's director during the Obama administration.

In April, the government awarded a $10.2 million contract to a TeleTracking Technologies, based in Pittsburgh. At the time, the company was hired to gather data on things that were already being reported to the CDC, such as available hospital beds.

TeleTracking has won 29 contracts for federal government work stretching back to 2004. None of its previous contracts paid more than $300,000. The prior contracts were for computer systems and programming at Veteran Affairs hospitals.

The company has also gotten approval to tap a government loans program designed to help small business keep employees on their payroll during the pandemic. The forgivable loan for between $5 million and $10 million from the Payroll Protection Program. TeleTracking indicated it planned to use the loan to help save the jobs of some of its 376 workers.

TeleTracking did not immediately respond to requests for comment.

The CEO of Teletracking, Michael Zamagias, also runs a real estate investment firm with several properties in Pittsburgh. One of his companies, Michael G. Zamagias Interests LTD, was approved for a Payroll Protection Program loan for between $150,000 and $350,000. 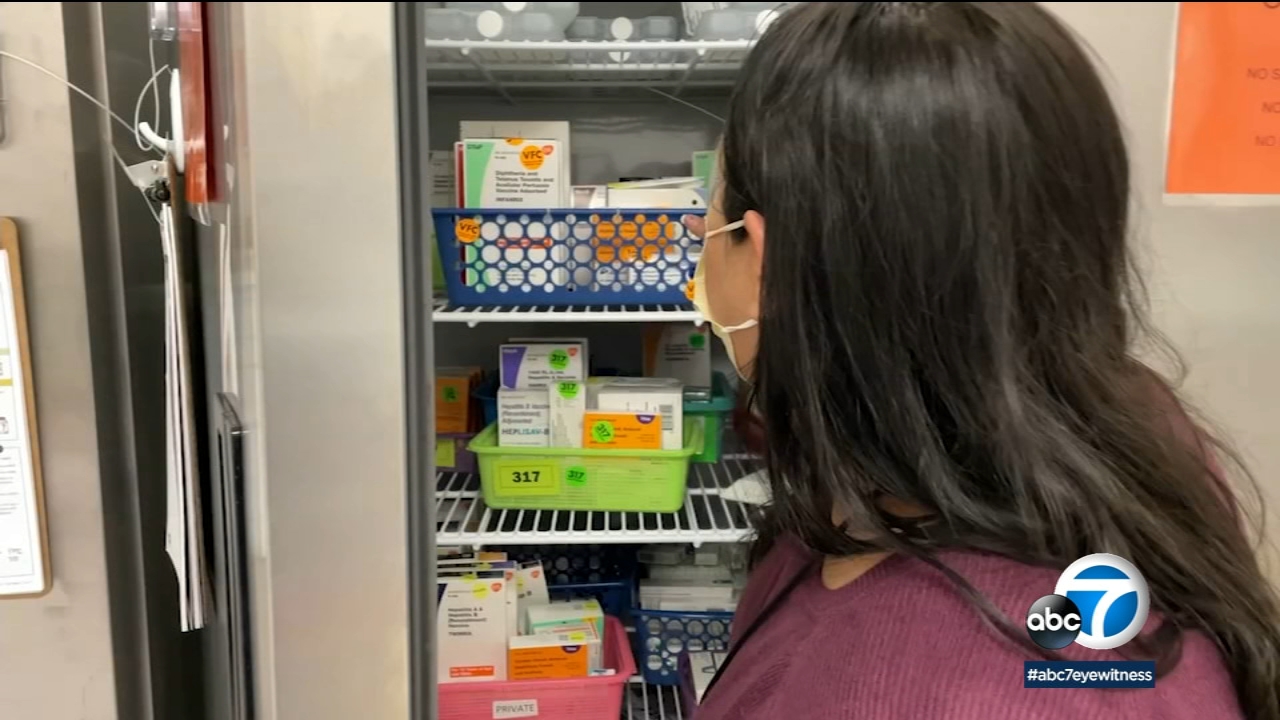 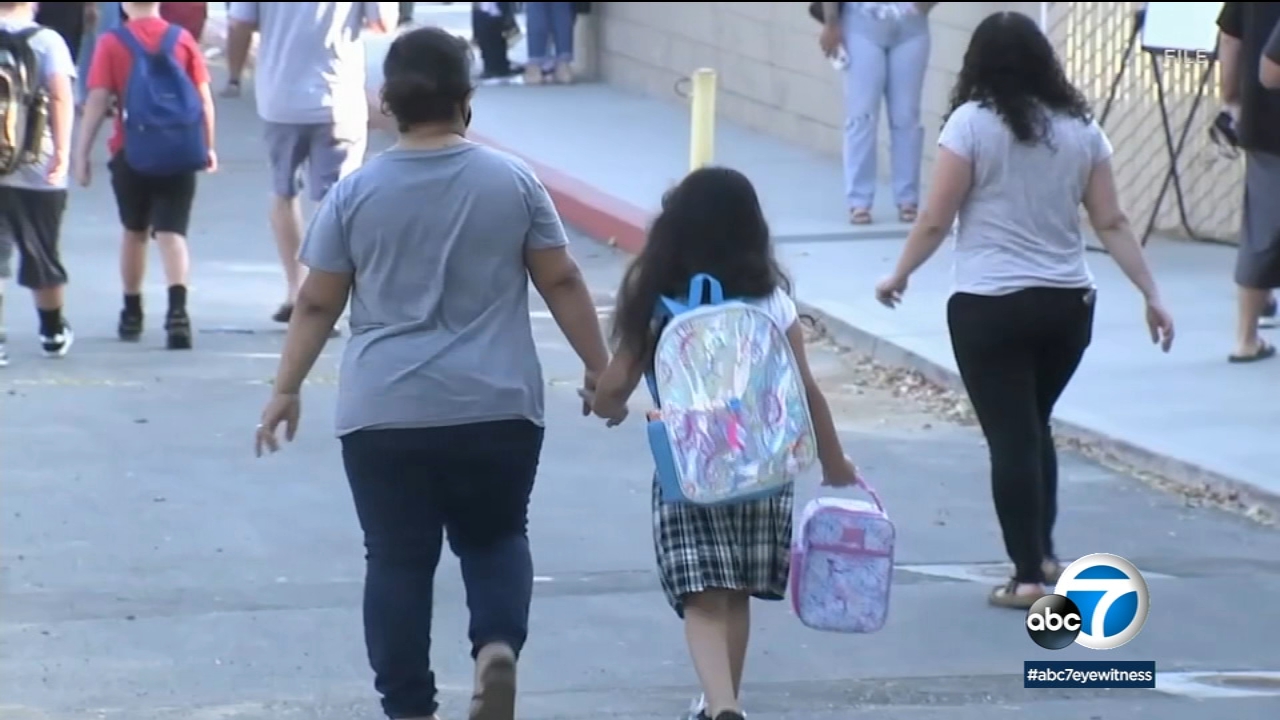