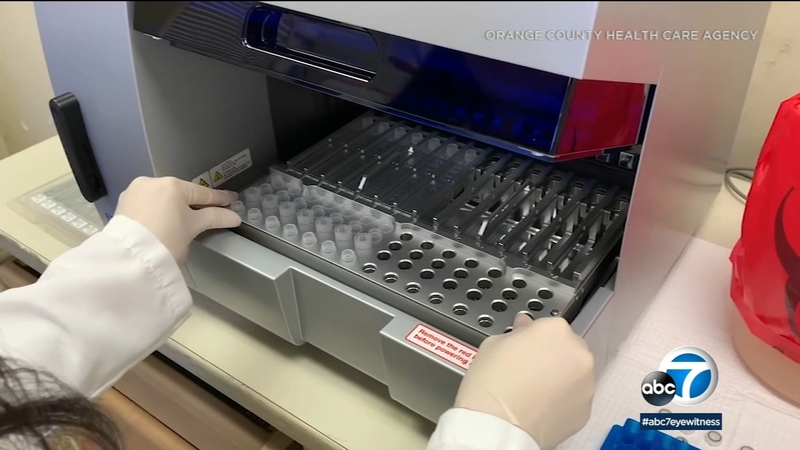 The "locally acquired" case is a woman in her 50s who "appears to have acquired infection locally," according to the Orange County Emergency Operations Center. She is currently being hospitalized in isolation though appears to be in stable condition.

The other additional cases all have known source for exposure and range in age from their 30s to 70s, officials said.

Authorities said six cases have been tested by the county and confirmed by the Centers for Disease Control and Prevention, while the other three cases tested positive by the county, though confirmation from the CDC is still pending.

The county's fifth confirmed case of the virus was announced Tuesday and it marked the first person-to-person transmission in the area.

Health officials told the Orange County Board of Supervisors on Tuesday the numbers of coronavirus cases is up to five, the fifth marking the first person-to-person transmission in the county.

"That person is also isolated at home and that is a contact to a known case, so that individual is not that community transmission, it's called a person-to-person contact, but it's to a known case," Dr. Nichole Quick, an Orange County Health officer.

In-home isolation patients will be tested every other day after they stop showing symptoms. They'll be cleared by the Orange County Health Care Agency when back-to-back tests, 24 hours apart come back negative. The county's public health department currently has about 1,000 test kits to use on cases that meet CDC's requirements, such as individuals who travel to high-risk countries.

The Placentia-Yorba Linda Unified School District announced it would close schools and offices starting March 16 through March 27, out of an abundance of caution. Officials said the schools were expected to reopen on March 30. Other neighboring school districts, such as Long Beach Unified and Los Angeles Unified, have also suspended classes as more confirmed cases are reported.

However, concerns have been raised about children who rely on school for their meals and those in need of child care. The county's Department of Education said it is working to keep certain resources available.

"Our primary goal is to keep our children fed that rely on us for meals. We haven't worked out the operational task of that yet," said Pamela Khan, Coordinator of Health and Wellness for the department. 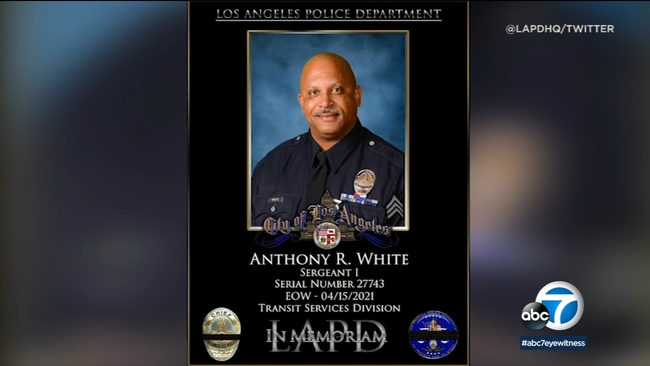