Sen. Cory Booker calls for party unity at DNC, adds 'we are called to be a nation of love'

PHILADELPHIA -- Cory Booker called for the Democratic party to unite around Hillary Clinton - and the Democratic senator from New Jersey says Clinton would be a champion for the poor as president.

He says Clinton would measure America's greatness not by the number of millionaires and billionaires, but by how few people are living in poverty.

"Hillary knows when workers make a fair wage, it doesn't just help their families, it builds a stronger, more durable economy that expands opportunity and makes all of us Americans wealthier," Booker said.

Booker says the country doesn't always have to agree, but the U.S. can't became a place "where our highest aspiration is that we just tolerate each other."

** Watch the Booker's full speech in the video player above (note: it's 20 minutes long) **

He said the country cannot be seduced into cynicism about our politics.

Booker also champions debt-free college, which he says represents the best of the Democratic party. 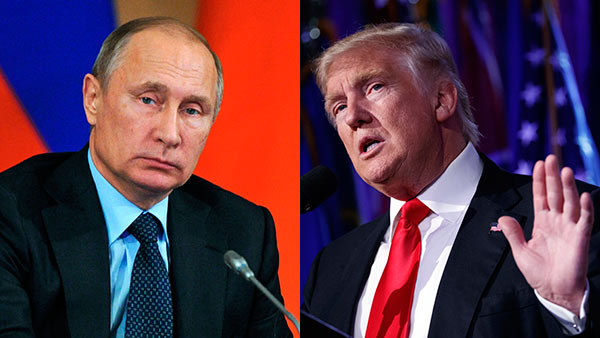 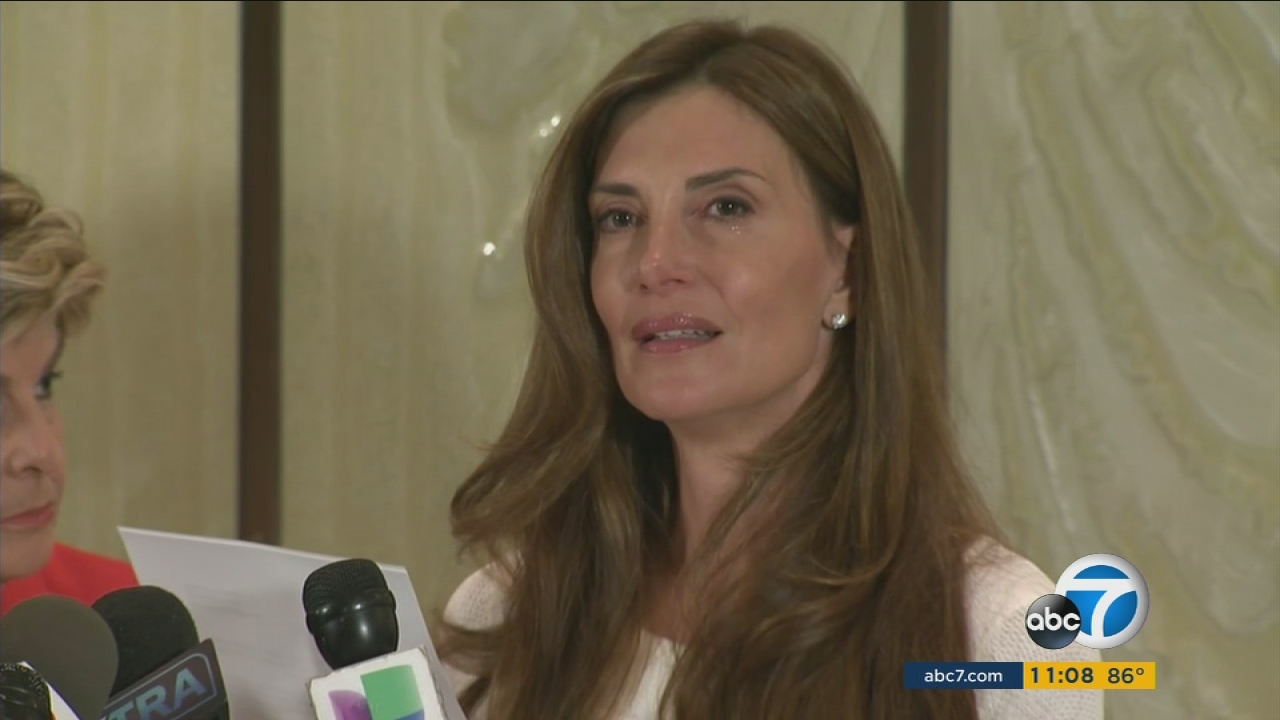