The suspect in a gruesome hatchet attack in Costa Mesa has been officially charged with murder, according to officials.

SANTA ANA, Calif. (KABC) -- A Costa Mesa man who authorities said beat a man to death with a hatchet was officially charged with murder on Friday.

"It's sickening, it's horrific, it's grisly, it's gruesome," Kelli Casey, the sister of Kyle Avila told ABC7 by phone.

Casey said Avila had returned to his car after helping his girlfriend move into a new place.

She believed Avila was caught off-guard since she said her brother was able to defend himself.

"He was strong, he would have brawled. He would have fought. (The fact) that he didn't get out of the car in the beginning and was screaming for help indicates to me he was stunned or maimed," Casey said.

A neighbor who only wanted to be identified as "Susan" said Dimov started acting strangely several months ago, claiming the government was watching him.

She said Dimov's son approached her after the attack.

"He just kept apologizing to me and I apologized to him," she said. "Mental health issues are devastating to families so I feel awful for his family."

Police stated they haven't been able to identify a motive at this point in their investigation.

The victim's family said Avila did not know his attacker. Dimov has been appointed a public defender and his bail was set at $1 million.

Dimov was scheduled to be back in court on Dec. 2. 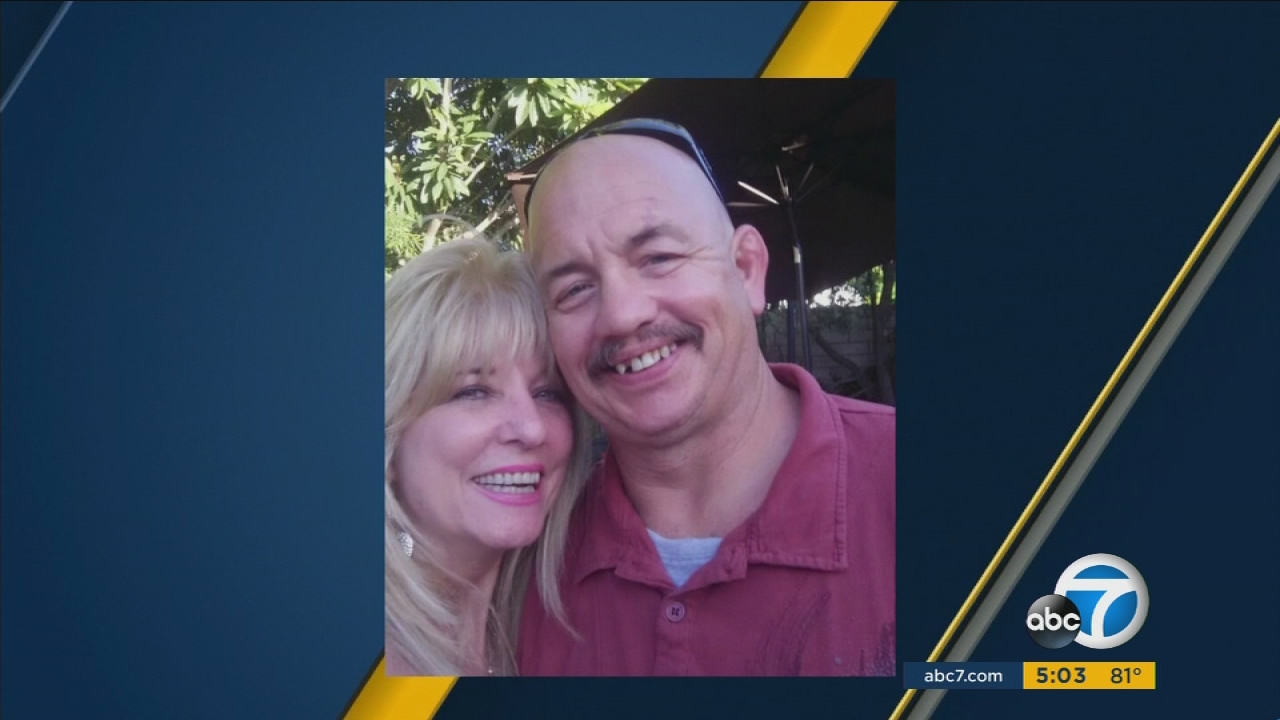 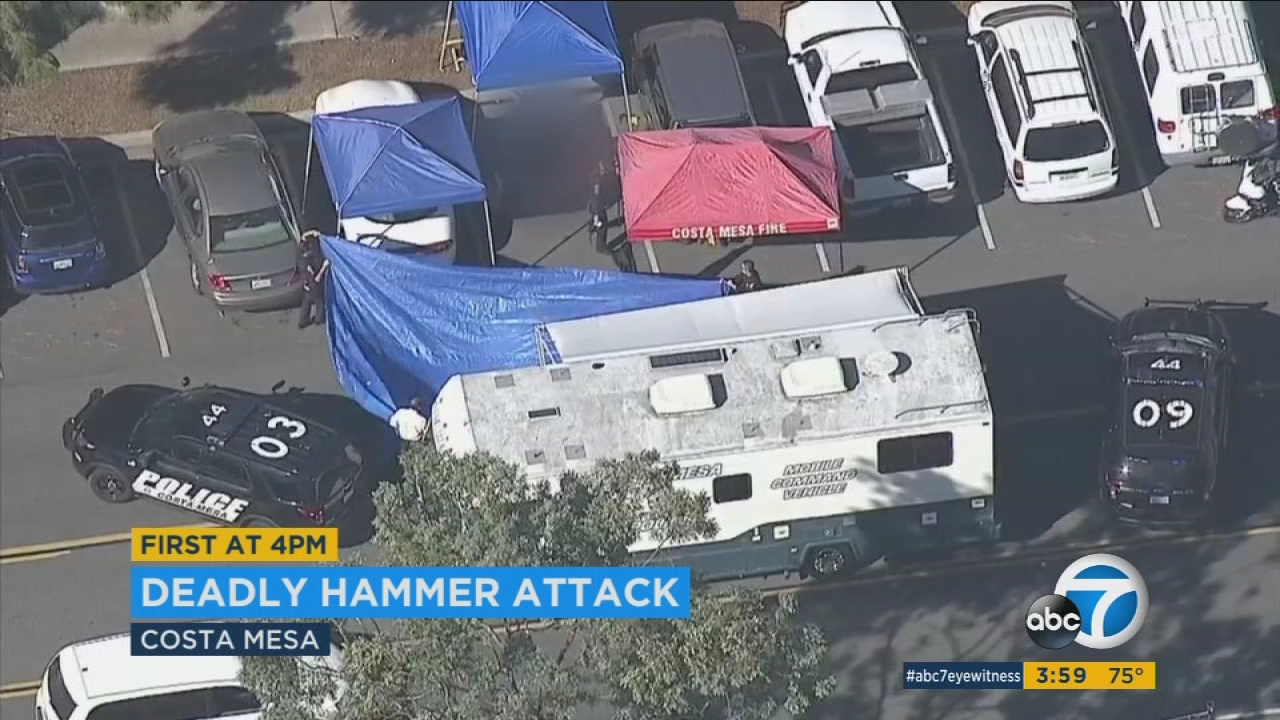