'Fight or flight kicked in': Couple speaks out after chasing suspect in 11-year-old Charlotte Moccia's abduction 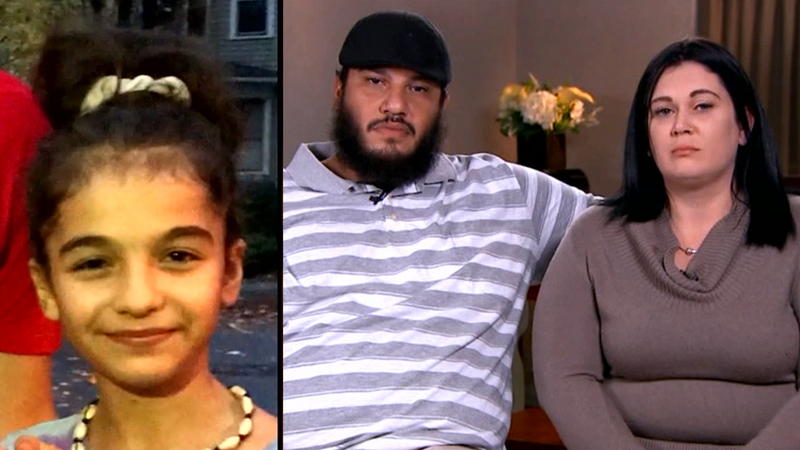 Couple speaks out after chasing suspect in 11-year-old's abduction

SPRINGFIELD, Mass. -- A Massachusetts couple is speaking out after chasing down a car that led police to find a suspected kidnapper and rescue an 11-year-old girl Wednesday night.

Benny Correa said his wife Amanda Disley showed him the Amber Alert for Charlotte Moccia, of Springfield, the day she was apparently forced into a dark blue Honda "not long after she got off her school bus," according to Massachusetts State Police.

Later, Correa was driving on the Massachusetts Turnpike with his family when he said he "instantly" noticed the Honda Civic described in the emergency alert.

Watch their exclusive interview with Good Morning America in the media player above.

They began trailing the suspect and called 911. Video shows Correa driving as Disley's on the phone with the dispatcher, providing valuable information to police officers along the way.

At first, they were able to follow the car "quietly" but soon the driver noticed, sped up, and ran through several red lights. Disley said she thinks she saw the suspect pushing Moccia down in the back seat, out of view.

A Massachusetts couple happened upon the car wanted in connection with Charlotte Moccia's kidnapping and followed it, providing valuable information to Massachusetts police along the way.

Chasing after the suspect, Correa also sped through red lights. Some have been critical of his unsafe driving, considering the couple's children were in the back seat.

Disley said she's bothered by the criticism and that she would never put her kids in danger.

"It was just an instinct of flight or fight that kicked in ... when you see someone's life in danger, it's either, OK, either we just call 911 and say, 'Hey, they're on this road and here's the plates,' or do you go?" she said.

Charlotte was transported to the hospital for precautionary evaluation but had no apparent injuries, according to authorities.

The suspect, who was identified as 24-year-old Miguel Rodriguez, was taken into custody.

"We're eternally grateful to the motorists that paid attention to the Amber Alert and called and reported seeing the vehicle," said Lt. Charles Murray. "There were a number of those calls and they made this rescue possible."
Report a correction or typo
Related topics:
massachusettschild abductionamber alertabductionu.s. & world
Copyright © 2021 KABC-TV. All Rights Reserved.
U.S. & WORLD 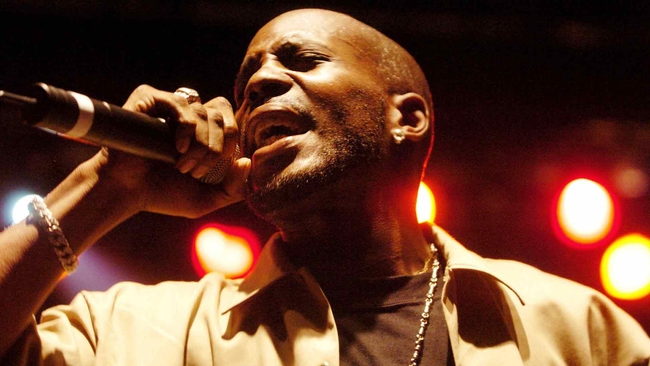 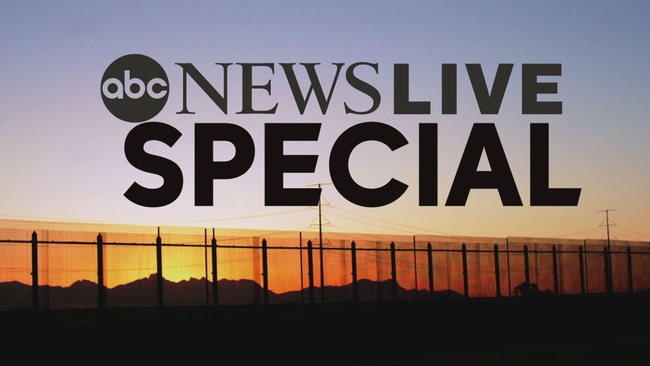