KABC
By Brandi Hitt
LOS ANGELES (KABC) -- Jurors gasped when prosecutors showed photos of an 8-year-old boy's battered body in court Monday during opening statements in the trial for a Palmdale man accused of killing the child.

Prosecutors said little Gabriel Fernandez was tortured and beaten up until his death.

Some family members sobbed or had to leave the room when the photos of Gabriel's body were shown.

Isauro Aguirre, Gabriel's mother's boyfriend, is charged with capital murder in the case for his alleged role in the repeated abuse that led to Gabriel's death in Palmdale in May 2013.

The murder count includes the special circumstance allegation of murder involving the infliction of torture.

Aguirre, 37, who has pleaded not guilty, showed no emotion in court.

Prosecutors said the little boy suffered a fractured skull, broken ribs and burns. They said the child was shot with a BB gun and also bound and forced to sleep in a cabinet while his brothers and sisters watched.

The first witnesses in the trial were paramedics and first responders.

Gabriel's mother, 34-year-old Pearl Fernandez, who is also charged with capital murder, will have a separate trial. Prosecutors are pursuing the death penalty for both Aguirre and Fernandez.

Defense attorneys for the 37-year-old security guard do not dispute that he beat and tortured Gabriel, but they said the boy's death was an accident.

"Isauro through his actions committed the crime of murder, but that in his mind he never intended to kill Gabriel," defense attorney John Alan said.

Los Angeles County Fire Department personnel were sent May 22, 2013, to a home in the 200 block of East Avenue Q-10 in response to a call that the boy was not breathing. He was declared brain dead that day. He was taken off life support two days later.

Los Angeles County paramedic James Cermak was one of this first at the scene and described how he found Gabriel when he spoke as a witness in court.

"Strangulation marks around his neck. His ankles were swollen. I believe his left palm looked like it was burned. Bite marks, bruises head-to-toe, skull fractures," he said.

This case has also shined a light on the response by the county and social workers after repeated reports of possible abuse within Gabriel's home. He was never removed.

Several L.A. County social workers are also facing charges of felony child abuse and falsifying public records. They have all pleaded not guilty. 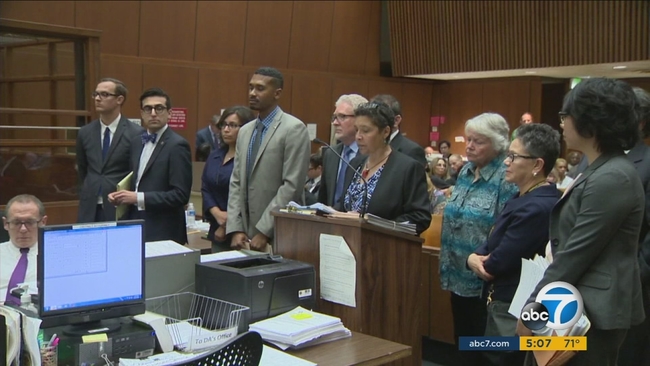 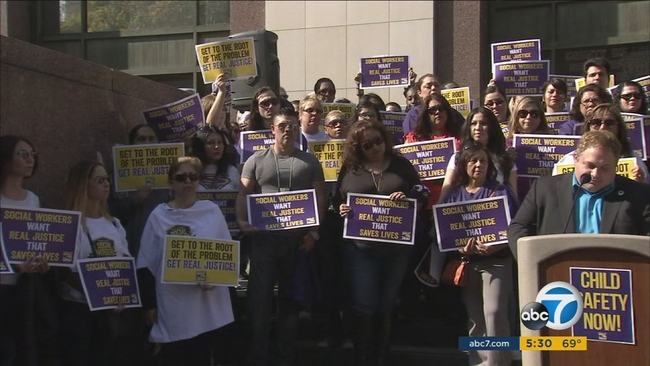 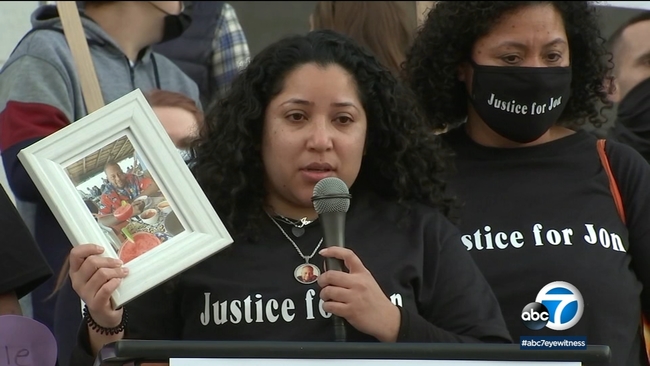