LIST: A look at COVID-19 vaccines -- in use and in development -- around the world 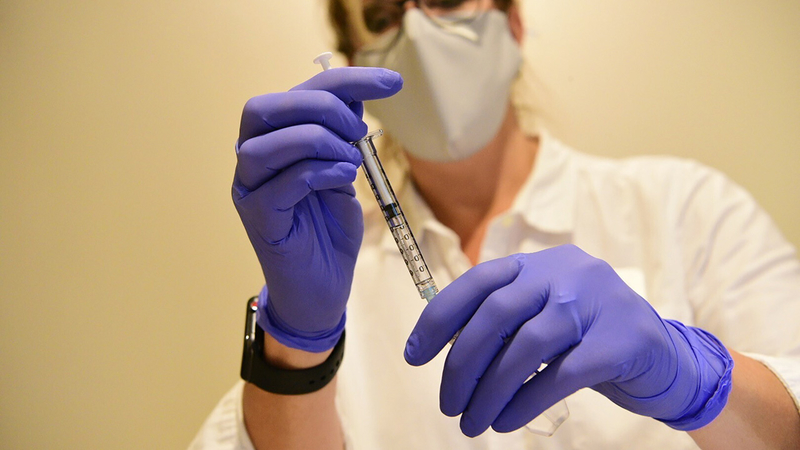 While a few have already hit the market, there are still dozens of coronavirus vaccines in development around the globe.

Some use tried-and-true technologies, other use novel approaches. The shots were all tested differently, and some were allowed to go into use even before they were rigorously tested. How well they work varies, with preliminary study results ranging from 50% effective to over 90%.

So far, regulators in different countries have allowed use of about a half dozen, mostly under emergency use provisions. A few more are getting close. The ones available now all require two doses, given weeks apart.

Getting an appointment for a COVID vaccine has proven to be a difficult task at times. 7 On Your Side has some dos and don'ts to try to make the process easier.

Among those furthest along:

Moderna: Developed with the U.S. National Institutes of Health; authorized by the U.S., U.K., European Union, the World Health Organization and elsewhere.

AstraZeneca: Developed with Oxford University; authorized by more than 40 countries, including Britain, India, Argentina, Mexico and the European Union.

Sputnik V: Developed by Russia's Gamaleya Research Institute; authorized in Russia and about 10 other countries.

Sinopharm: Authorized in China and several countries including Hungary, Serbia, and Morocco.

Sinovac: Authorized in China as well as Turkey, Brazil and Indonesia.