A Glendale pastor charged with committing a lewd act on a child at a Covina hotel is back behind bars, the L.A. County district attorney said Wednesday.

COVINA, Calif. (KABC) -- A Glendale pastor charged with committing a lewd act on a child at a Covina hotel is back behind bars, the Los Angeles County district attorney said Wednesday.

Douglas Rivera, 40, was charged with three counts: lewd act upon a child, first-degree burglary and indecent exposure. He was arraigned in a Pomona courthouse, where the district attorney added a special enhancement, alleging the burglary was committed in order to commit lewd conduct or a sexual crime.

According to police, Rivera was caught on surveillance video lurking outside of a hotel room in Covina, touching himself and watching two young girls alone inside a room. Investigators described the girls as being between the ages of 10 and 12.

Rivera is then said to have forced his way into the room, assaulted one of the minors and fled in his truck, authorities said.

While on the run from authorities, Rivera released video to ABC7, claiming his innocence and saying he was in the wrong place at the wrong time.

"I did not do nothing wrong. I was at the wrong place at the wrong time. Something happened in that hotel, and that's the simple answer," he said in the video.

He eventually turned himself in to authorities and was booked on sexual assault, indecent exposure and burglary charges at the Covina jail. Rivera was subsequently released on $100,000 bail, according to Los Angeles County sheriff's inmate records.

Rivera is a pastor at God's Gypsy Christian Church in Glendale, where he rents out space from another church to hold services. 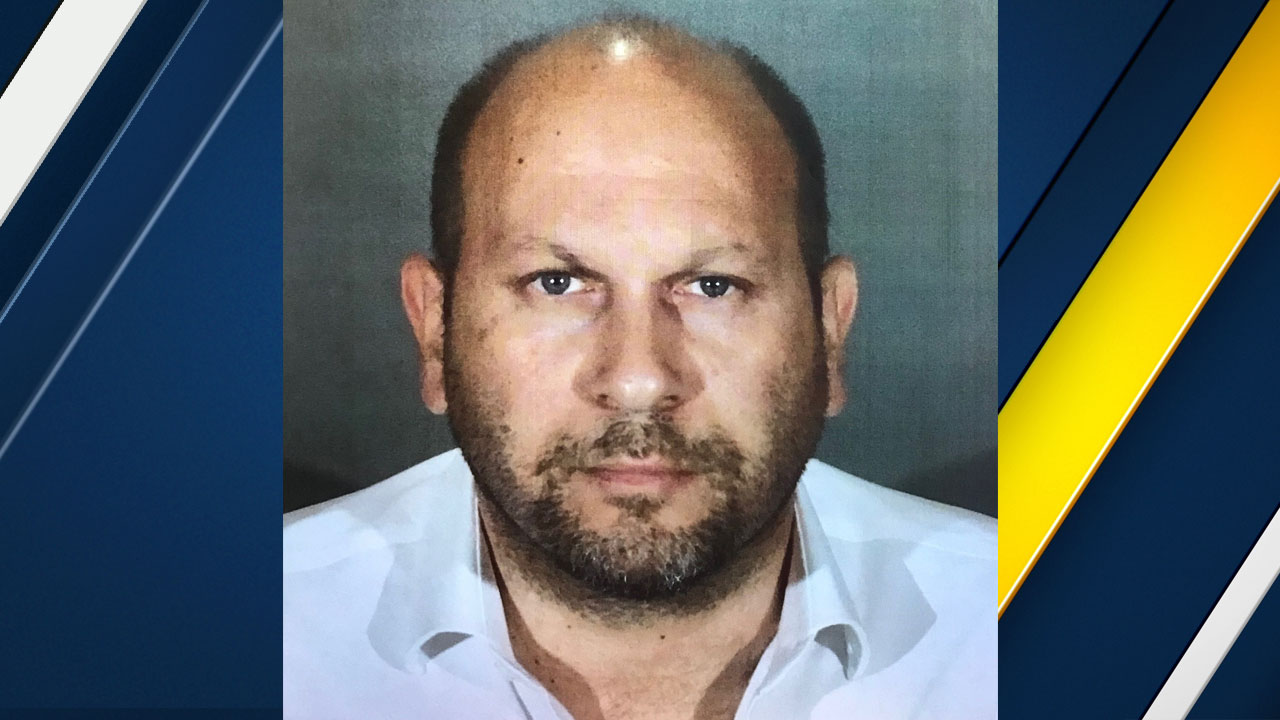 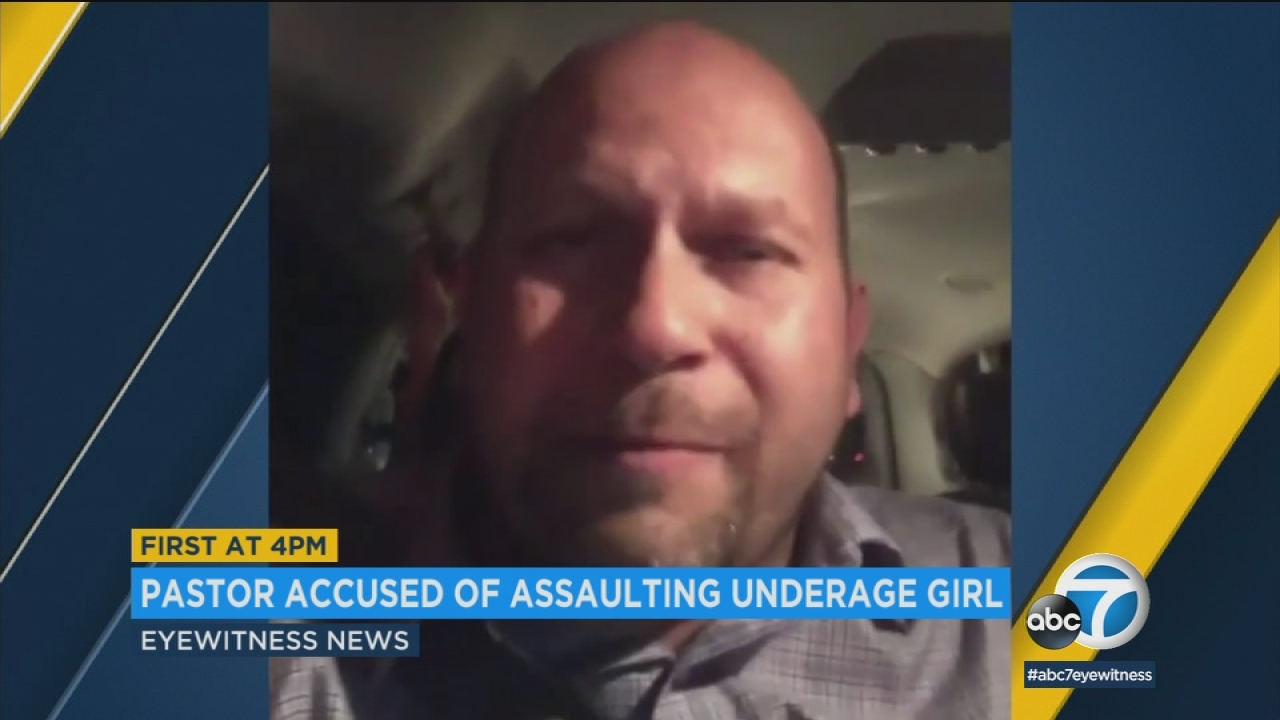 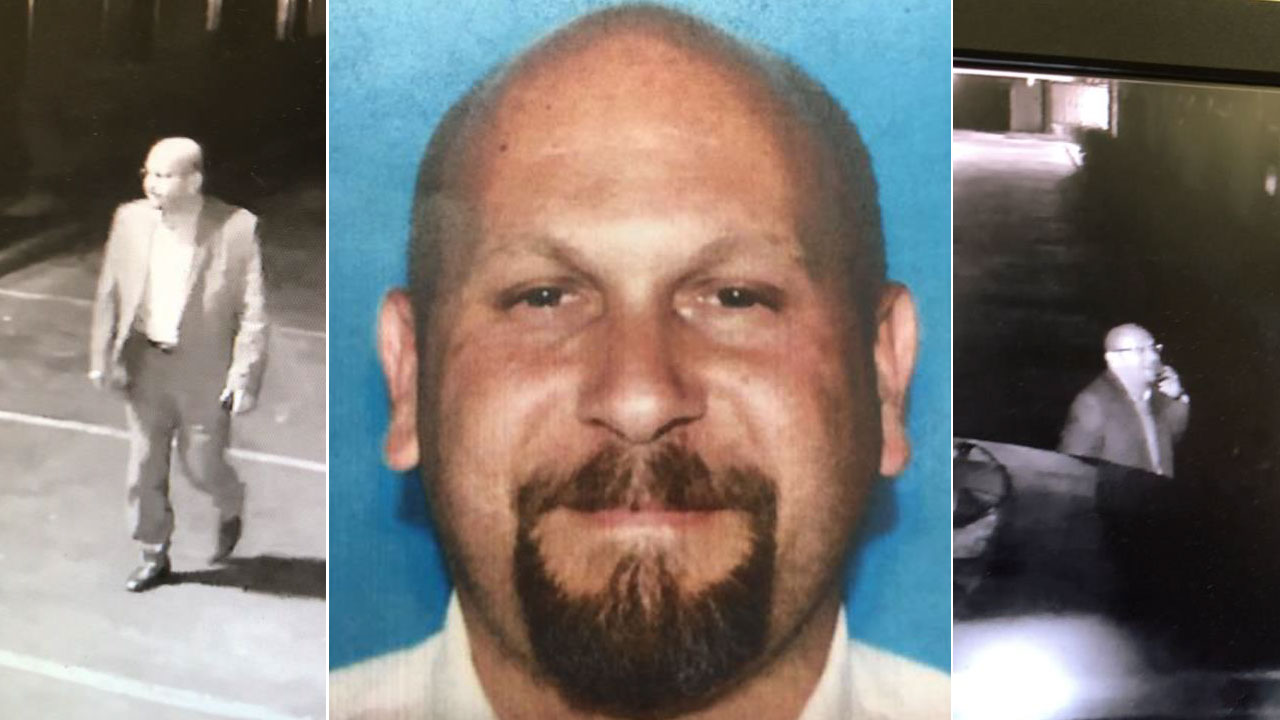 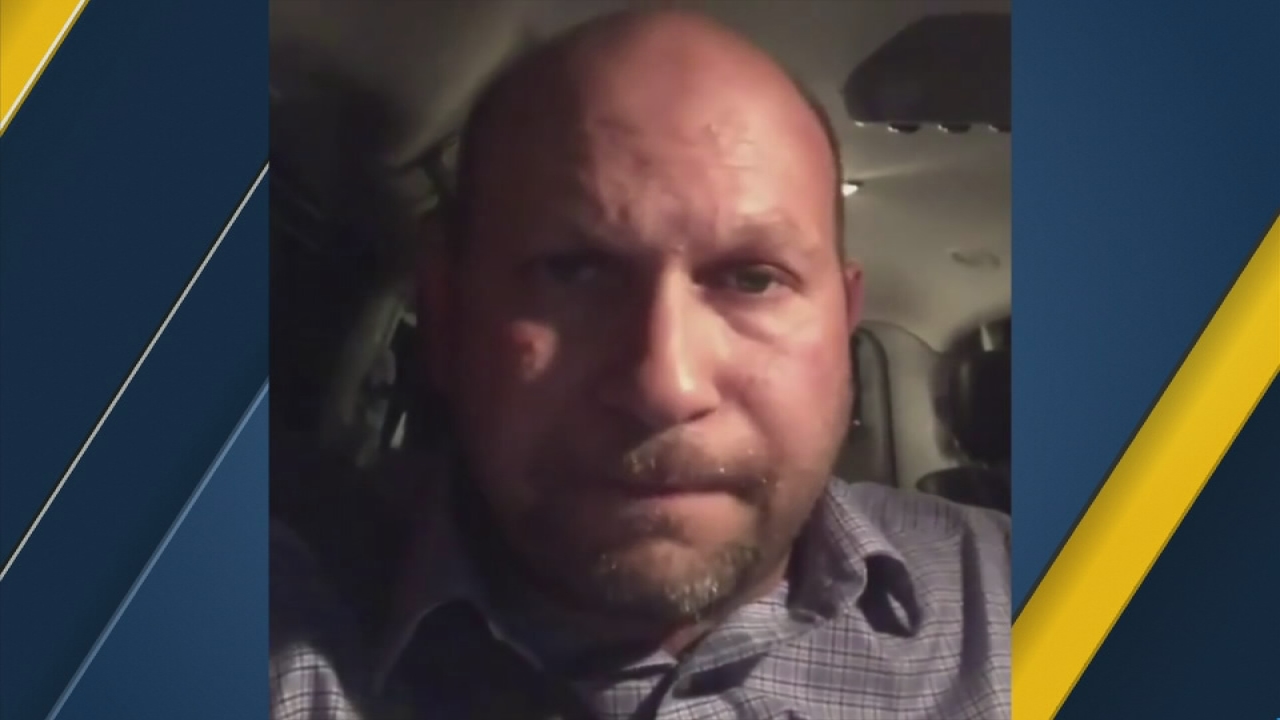 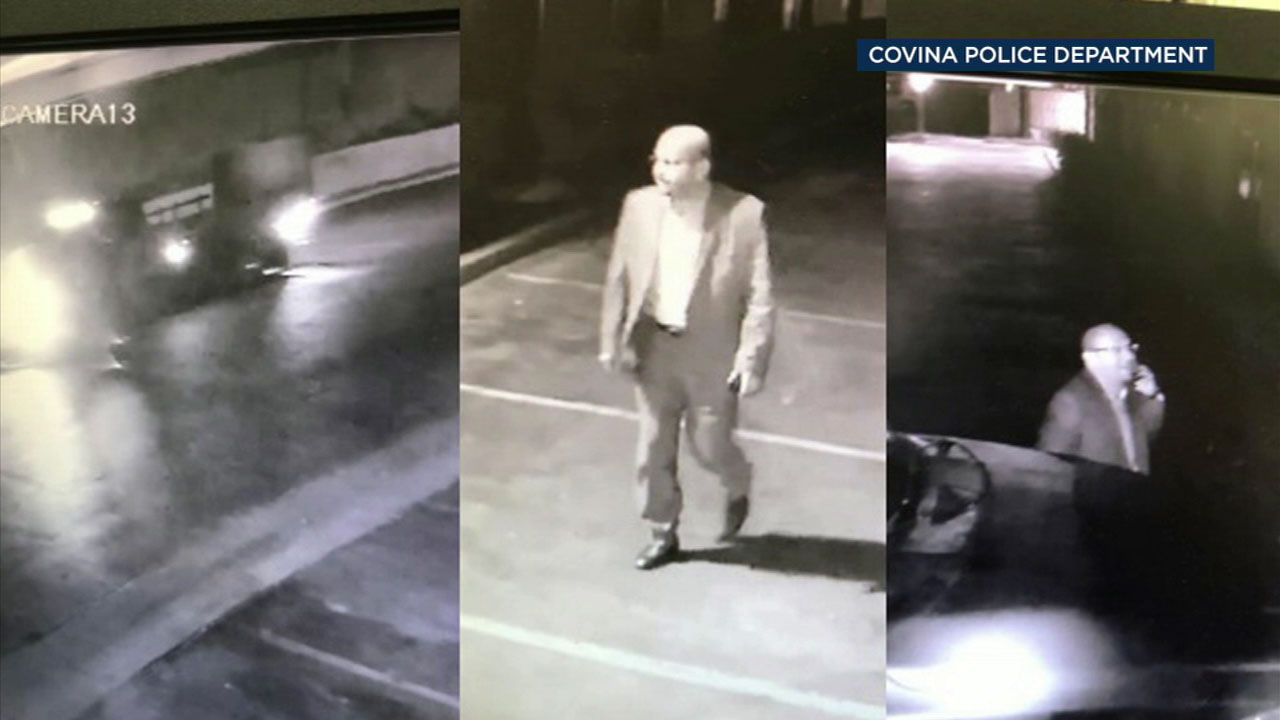