The coyote bit a 3-year-old girl in the head as she was playing in the park with her mother nearby, said Sgt. Adam Gloe with the Placentia Police Department. 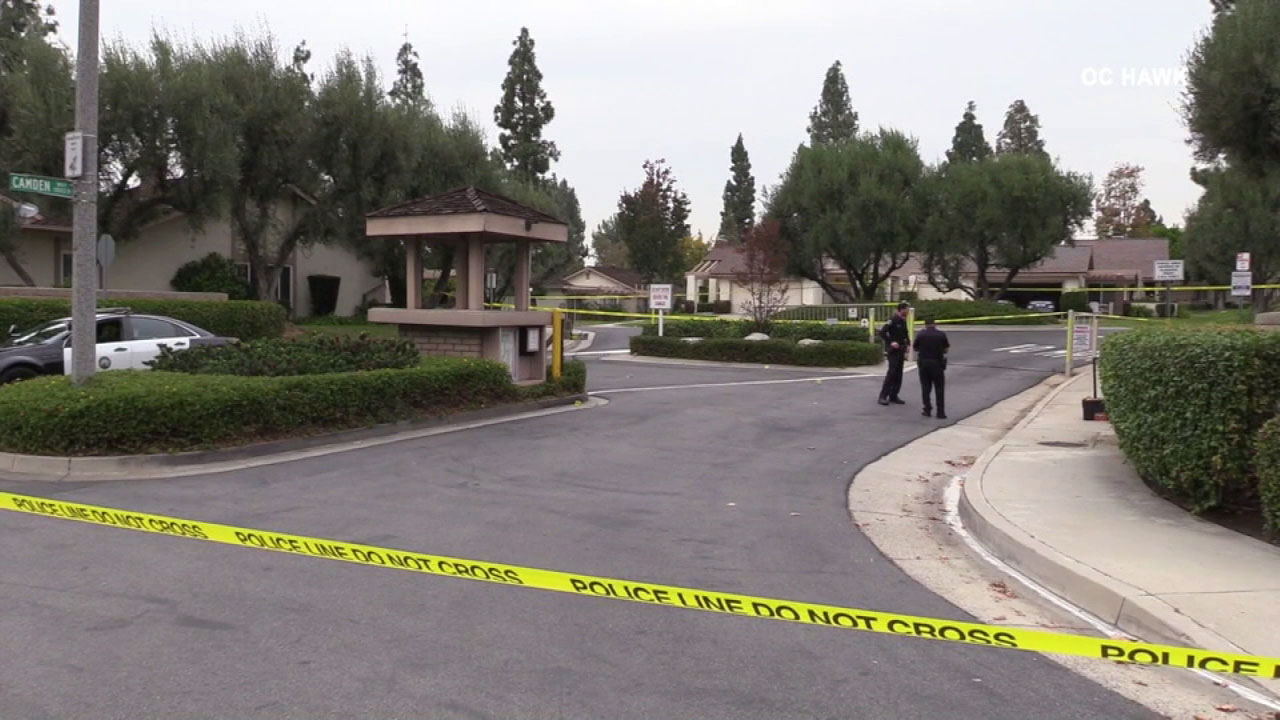 The coyote then ran off and witnesses reported seeing it wandering around a local neighborhood.

Officers found the animal in a nearby residential neighborhood, where it tried to bite someone else.

"After the officers located the coyote, due to it just having attacked a child, they shot and killed it," Gloe said. 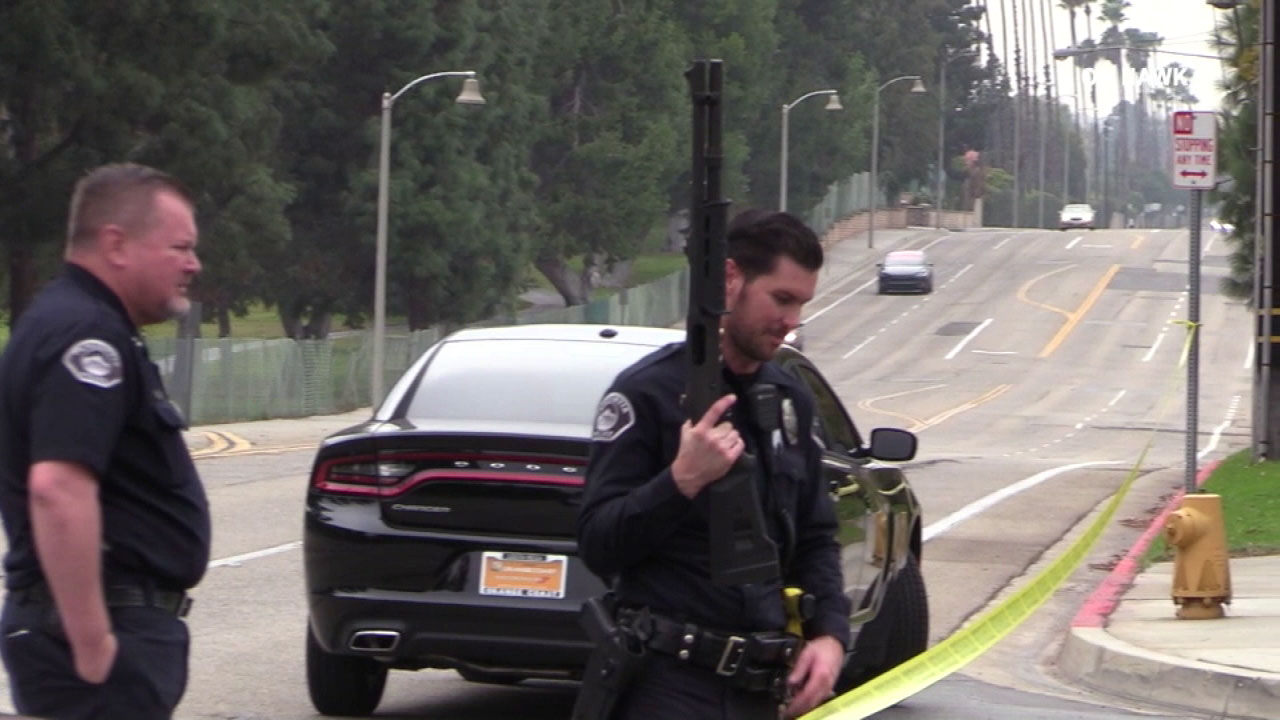 The child was brought to a local hospital for treatment. The injuries were not life-threatening, Gloe said.

Officials say coyote attacks on humans are quite uncommon, though many residents report seeing them often. One woman said she lost a dog to a coyote attack.

"I used to walk one other dog with these two and about a month or so ago he was attacked and didn't make it," said Natalie, a Placentia resident. "It was about a block away from where we are right now."

Yorba Linda resident Belinda Azzopardi said she's had to scare off coyotes that have come too close.

"You make noise or just clap or stomp or something," she said. "If you have something in your hand, they usually take off."
Report a correction or typo
Related topics:
placentiaorange countychild injuredcoyotesanimal attack
Copyright © 2021 KABC-TV. All Rights Reserved.
More Videos
From CNN Newsource affiliates
TOP STORIES