Craig Sager, a longtime sports broadcaster, has died after a battle with cancer, according to Turner Sports. He was 65.

Sager was a sideline reporter for TNT for decades and battled leukemia after being diagnosed back in 2014.

"Craig Sager was a beloved member of the Turner family for more than three decades and he has been a true inspiration to all of us. There will never be another Craig Sager. His incredible talent, tireless work ethic and commitment to his craft took him all over the world covering sports," David Levy, president of Turner said in a written statement.

Sager was famous for his flashy suits and strong interview questions. He first announced in April 2014 that he had been diagnosed with leukemia. Sager missed the playoffs and much of the following season as he underwent two bone marrow transplants.

In March, Sager said his leukemia was no longer in remission and that doctors told him he had about three to six months to live.

He underwent a third bone marrow transplant in August.

"We packed a lifetime and then some into these 28 years together," Sager's son, Craig II, wrote on Twitter.

Sager would work as a reporter on the Olympics, Major League Baseball playoffs, NFL and NCAA Tournament, just to name a few. But he was most known for his work with the NBA.

"Craig was as vital to the NBA as the players and coaches," NBA Commissioner Adam Silver said in a statement. "A true original and an essential voice on Turner Sports' NBA coverage for 26 seasons, Craig chronicled some of the most memorable moments in league history and was a ubiquitous presence with his splashy suits and equally colorful personality." 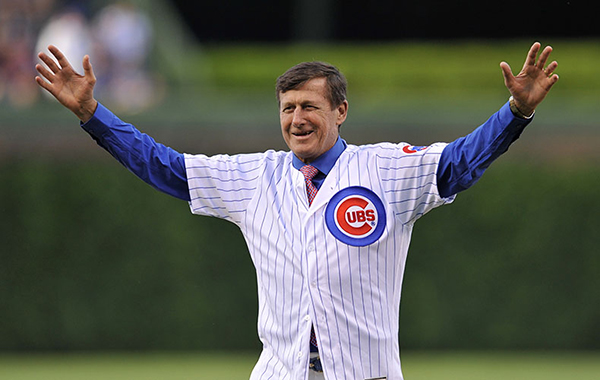 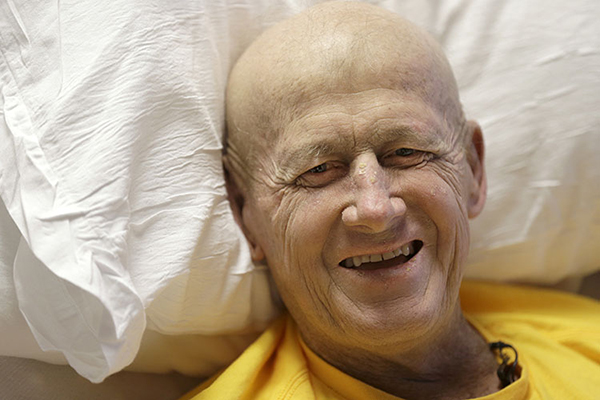 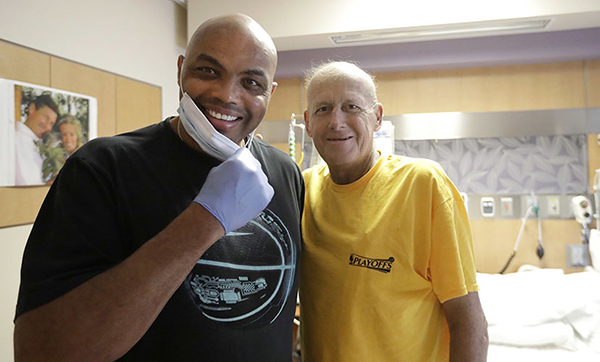 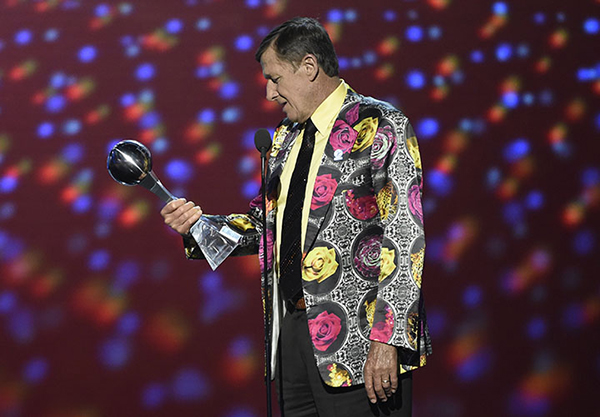 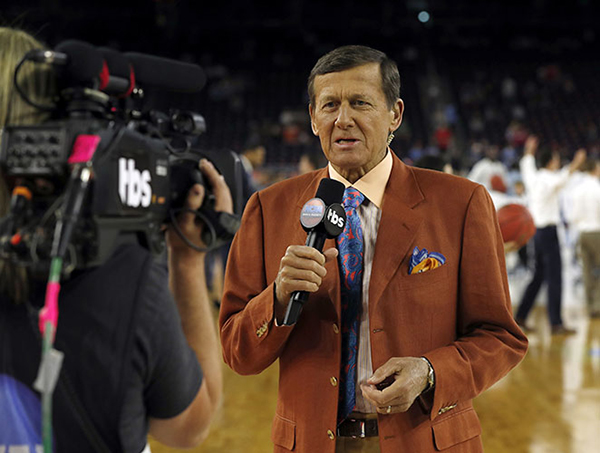 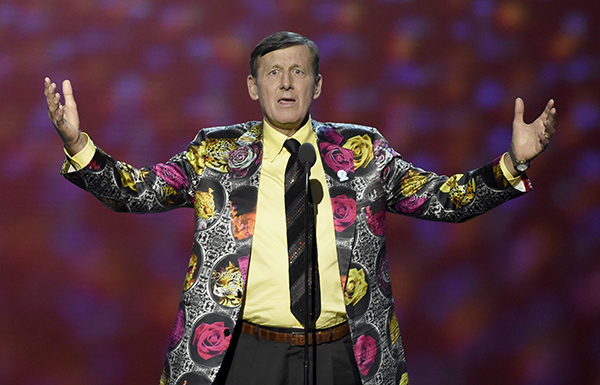 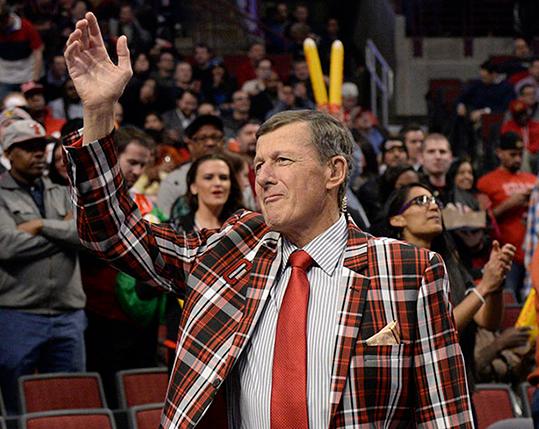 1 of 7
Broadcaster Craig Sager reacts after throwing out the ceremonial first pitch before a baseball game between the Chicago Cubs and the Los Angeles Dodgers at Wrigley Field.
AP

Thanks to a unique arrangement between TNT and ESPN, Sager got to cover his first NBA Finals in 2016. He marked the occasion by wearing a blazer with a royal blue floral print.