KABC
By ABC7.com staff
IDYLLWILD, Calif. (KABC) -- The Cranston Fire in Riverside County is on its fourth day on Saturday and has burned over 13,000 acres.

The fire, located in the Idyllwild area, is approximately 13,118 acres and 29 percent contained, according to multiple fire agencies working together to fully contain the brush fire.

More than 1,700 firefighters are battling the wildfire, which destroyed at least five homes. The emergency personnel represented a slew of agencies, including Cal Fire, the Riverside and Los Angeles County fire departments and the San Bernardino National Forest agency.

About 7,000 people are evacuated and several roads remain closed off. Nearly 5,000 structures are threatened.

On Saturday, crews removed debris and cut hazardous trees in Pine Cove, Apple Canyon and other populated areas to prevent flames from spreading.

"Over the last day, especially today, it started to cool off," explained Lee Beyer of the U.S. Forest Service. "We've got a little bit more humidity than we've had previous days, so that's helping. In the next couple of days, we're starting to anticipate more of a monsoonal flow...bringing in higher humidities."

Gov. Jerry Brown on Thursday declared a state of emergency and ordered California's Office of Emergency Services to provide government assistance to Riverside County, and suspended a one-week waiting period for unemployment insurance benefits for those unemployed as a result of the Cranston Fire.

The blaze began about noon Wednesday as the result of arson, according to authorities. A Temecula man, 32-year-old Brandon N. McGlover, was charged for allegedly igniting several fires in Riverside County, including the Cranston Fire.

Brown's declaration also applied to Northern California's Shasta County, where the Carr Fire has burned more than 127 square miles and has taken the life of a Redding firefighter, bulldozer operator and three family members. 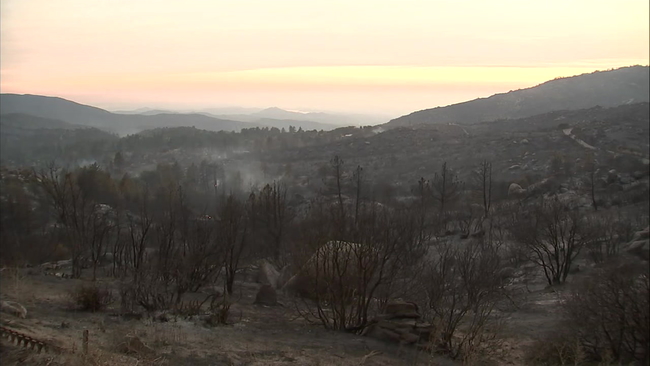 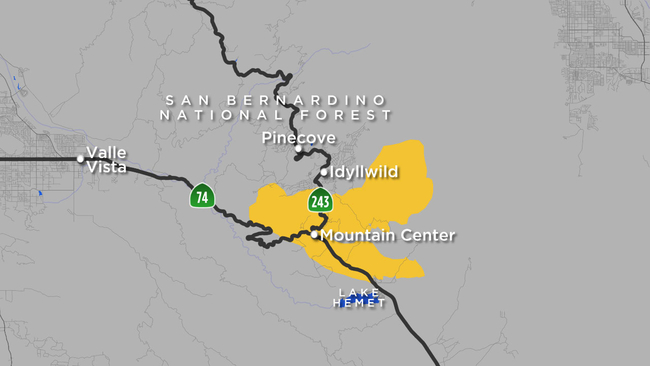 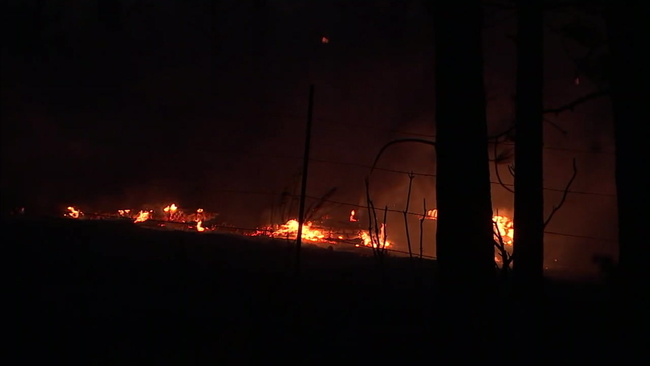