LONG BEACH, Calif. (KABC) -- A memorial will be held at a park Wednesday afternoon for Credo, a Long Beach K-9 who was shot and killed during a fight with a suspect in June. 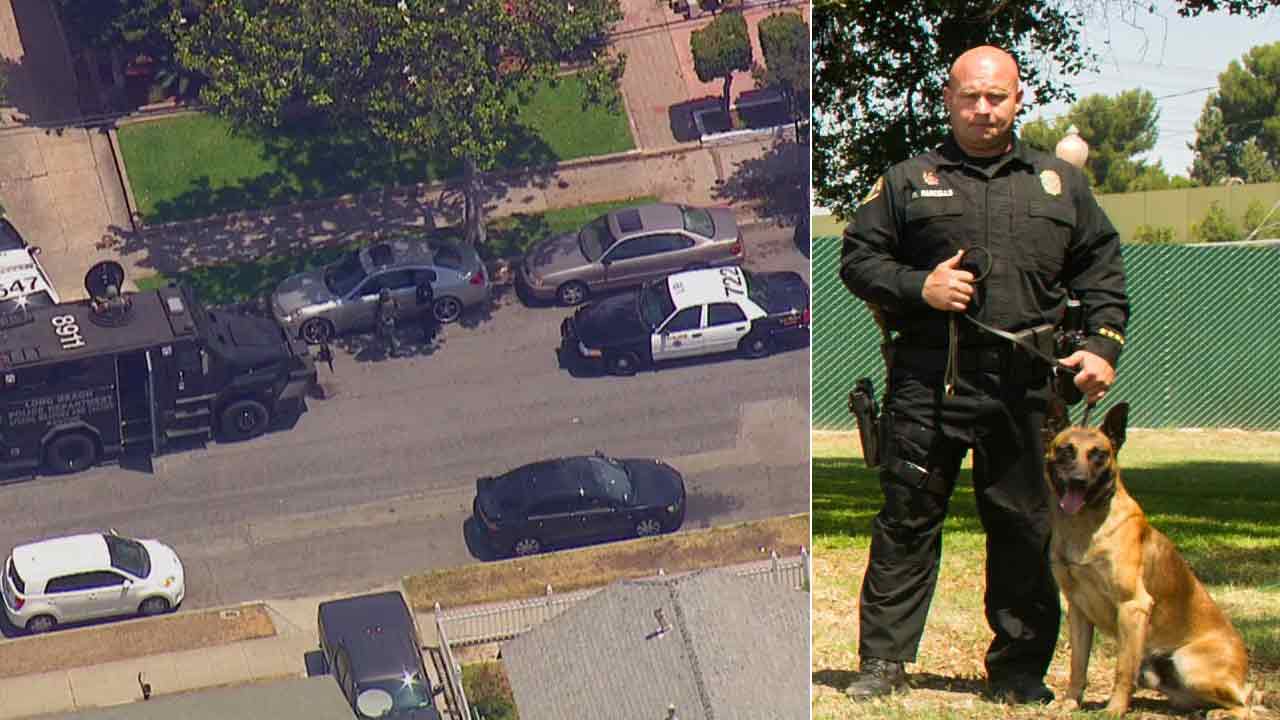