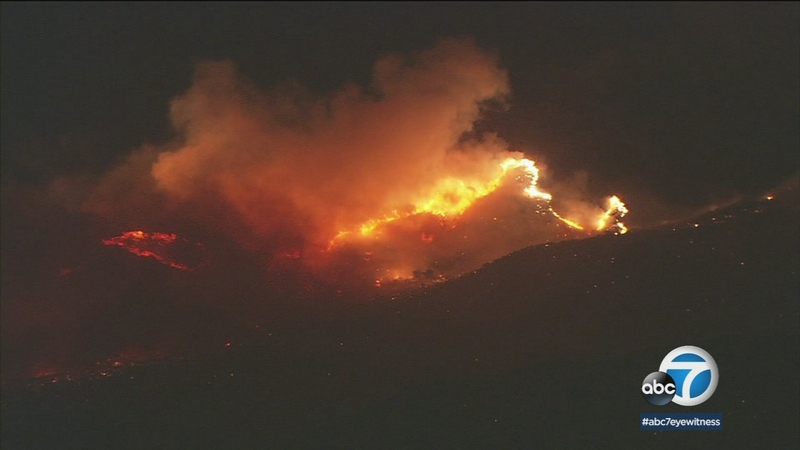 SUNLAND, Calif. (KABC) -- Firefighters made some gains as they continued to douse the Creek Fire, which scorched thousands of acres in the Sylmar area.

Los Angeles County fire officials said the blaze, which was estimated to have burned 15,300 acres, was at 20 percent containment Thursday morning. That is double the containment figure from Wednesday.


Approximately 99,000 residents were evacuated from their homes orders due to the blaze, which ignited Tuesday in Kagel Canyon near Sylmar and Lake View Terrace.

By Thursday afternoon, all evacuation orders were lifted except for Limeklin Canyon. Shadow Hills north of Sunland Boulevard and the Riverwood community were open only to residents.

"I'm really surprised that they were able to get it done so quickly and just very grateful for all of the people who worked really hard to get it contained," Carla White said.

At least 15 structures were destroyed and 15 others were damaged in the blaze.

Los Angeles Mayor Eric Garcetti declared a state of emergency in the city of Los Angeles due to the fire. Nearly 1,700 firefighters were involved in the firefight, according to Garcetti.

Some of those destroyed homes were within the Santiago Estates area of Sylmar.

Although many of the homes were charred on Tuesday, firefighters were still dousing hot spots that flared up Thursday morning.
For the first time, LAFD will launch drones to do property assessment and look for hot spots, then firefighters will be dispatched to put them out, officials announced Thursday. 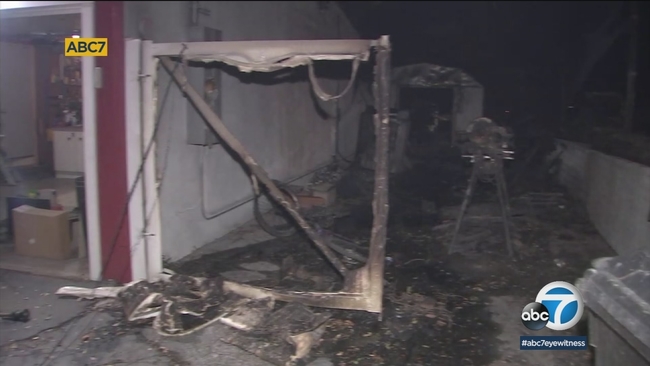 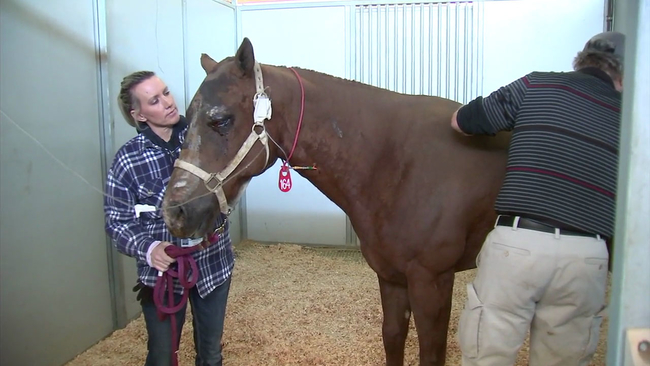 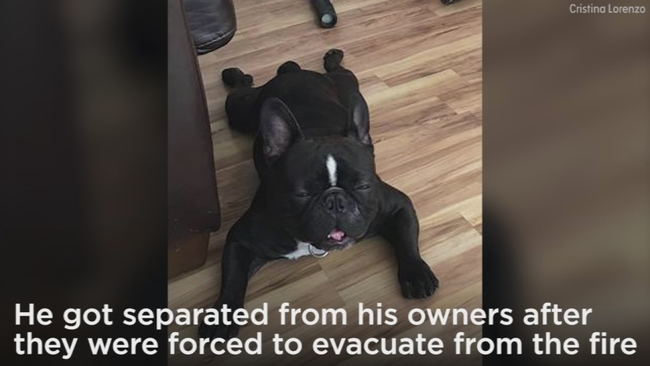 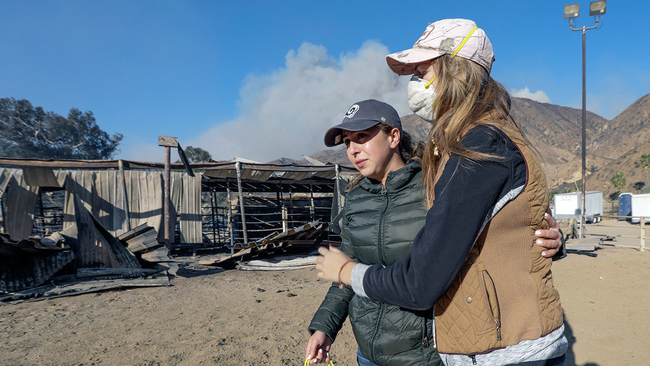