KABC
By Sid Garcia and ABC7.com staff
CALABASAS, Calif. (KABC) -- Investigators on Wednesday swarmed Malibu Creek State Park in search of more evidence in a string of burglaries and any link to a recent murder in the area.

The Los Angeles County Sheriff's Department said they're looking for additional evidence in the case of 42-year-old Anthony Rauda, who was taken into custody last week after an intense search in the Malibu Canyon area.

Officials said he was carrying a rifle at the time deputies encountered him. After a few tense moments, he surrendered to deputies and was taken into custody, LASD Sheriff Jim McDonnell said.

A family member of a suspect arrested in connection with a string of burglaries in the Malibu-Calabasas area describes him as a loner.

Rauda is being held on parole violations. He has a criminal history involving weapons and burglaries. He is suspected of committing at least eight burglaries in the Malibu-Calabasas area. In some cases, food was stolen, investigators said.

Officials are also looking into the possibility that he is linked to the murder of Tristan Beaudette, who was killed while camping with his two young daughters back in June.
EMBED More News Videos

The LASD did not release details about Wednesday's hours-long search, which happened on foot and on horseback.
Report a correction or typo
Related topics:
calabasasmalibuagoura hillslos angeles countyburglarysearchbreak inhomicide
Copyright © 2020 KABC-TV. All Rights Reserved.
RELATED 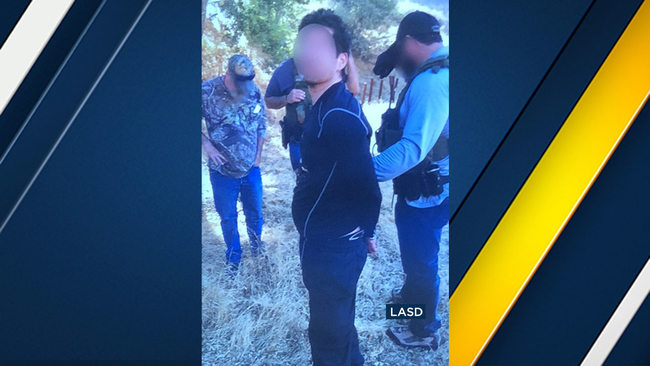 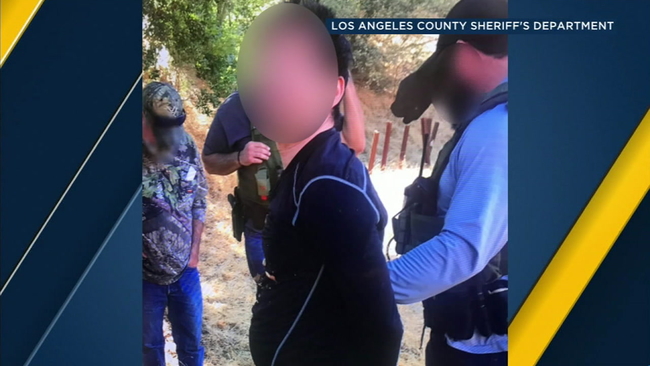 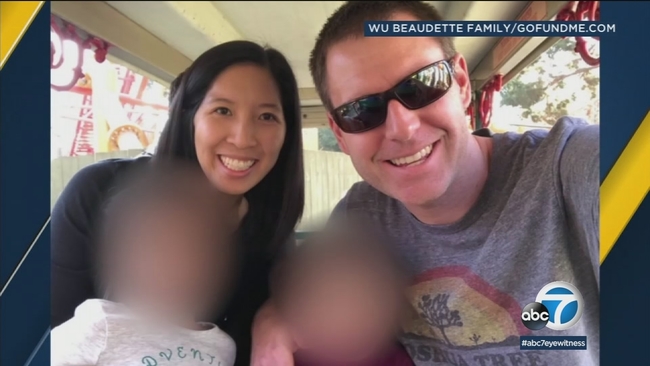 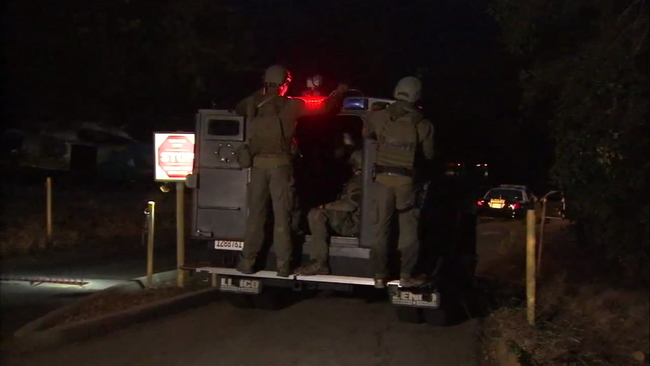