COMPTON, Calif. (KABC) -- A $75,000 reward was offered Tuesday for information that leads to the arrest and conviction of the suspect who killed a 1-year-old girl as she slept in her crib in what's believed to be a gang-related shooting.

The reward was combined by the Compton City Council, Los Angeles County Supervisor Mark Ridley-Thomas and the FBI.

Autumn Johnson was shot in the head while in her crib inside a converted garage apartment in the 300 block of Holly Avenue near San Marcus Street in Compton on Feb. 9. She was later pronounced dead at St. Francis Medical Center.

Authorities say the male suspect exited a blue, four-door, newer model Chevrolet Impala, opened fire toward the garage, jumped back inside the vehicle driven by an accomplice and then fled the scene.

A celebration of life will be held for Autumn at Judson Baptist Church in Carson at 10:30 a.m. Saturday.

In lieu of flowers, the family requests donations be made to Miller Children's Hospital in Long Beach.

A GoFundMe Page has also been established for Autumn's family. You can donate here: www.gofundme.com/8kr3bc75. 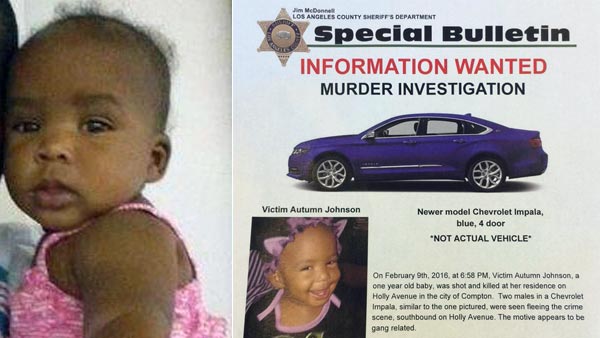 1-year-old killed while in crib in Compton identified 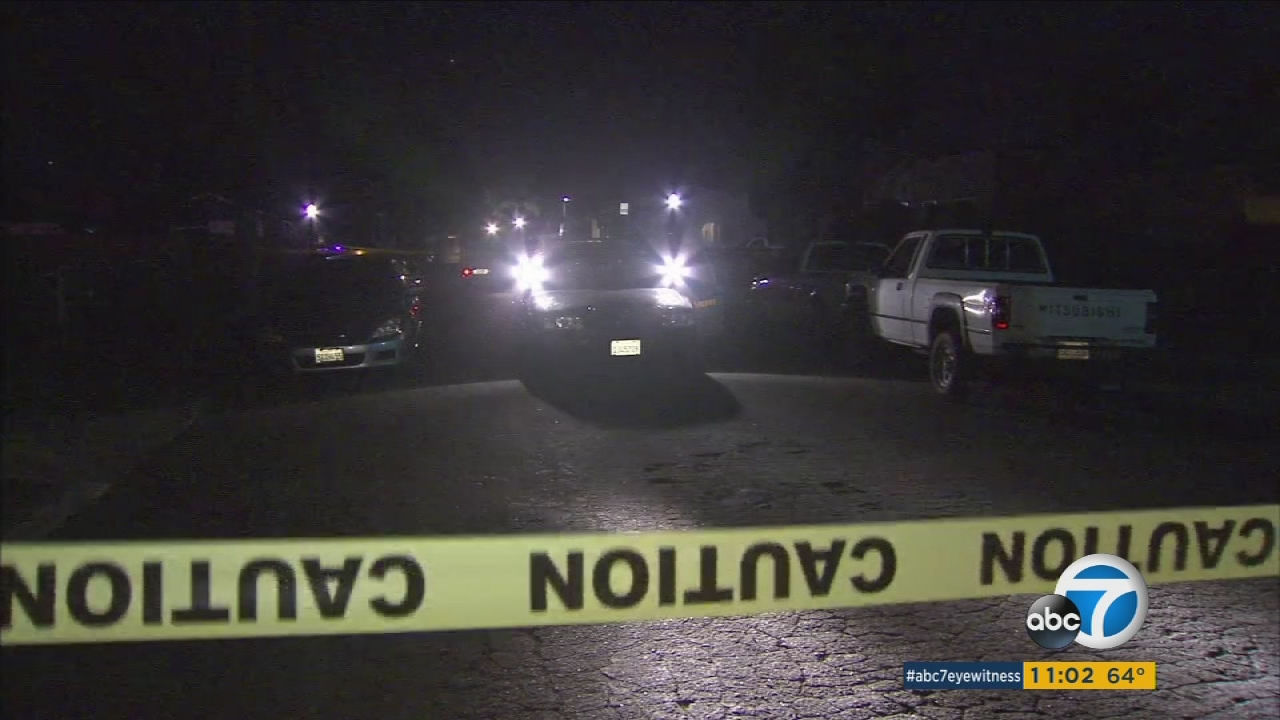