A suspect connected to at least three armed robberies in the Inland Empire was caught trying to cash checks from the business and may be responsible for other robberies in SoCal.

HEMET, Calif. (KABC) -- One of the victims in a recent armed robbery in the Inland Empire can now laugh about it.

Because just a couple days after it happened, the suspect was arrested, bringing an end to a string of armed robberies all across Southern California.

Dylan Watson, 22, of Long Beach, is accused of robbing at least 14 different stores in Los Angeles, Orange, Riverside and San Bernardino counties. Many of the robberies were caught on surveillance video.

"It's such a great sigh of relief," said Cesar Meyer, the co-owner of Crown Gold Exchange.

He said three of his stores were robbed by the suspect. The first robbery was in Chino, the second in Corona and the third was in Hemet.

But Meyer said it was Watson's actions during that last robbery that would eventually lead to his capture.

Meyer said among the items that Watson stole from the Hemet store was a set of checks. Watson had a friend of his try to cash the checks at a check-cashing store in Inglewood, Meyer said.

When the clerk at that store called Crown Gold Exchange to verify the check, Meyer told the clerk to stall the suspect, so he could call police.

"We told them to press the panic button, stall the guys since you have security glass, be safe, and we'll call the police, and that's how the police caught the guy who tried to cash one of our stolen checks," Meyer said.

He added that the man police arrested told detectives that he got the checks from Watson, who was then also arrested.

Still, even though the suspect has been caught, Meyer said he isn't taking any chances. He's installing special security doors at all of his standalone stores.

"It's not cheap, but I think it's a necessary expense that we have to do for the safety of our employees," he said.

Long Beach and Riverside police are also investigating robberies allegedly committed by Watson at stores in those areas. 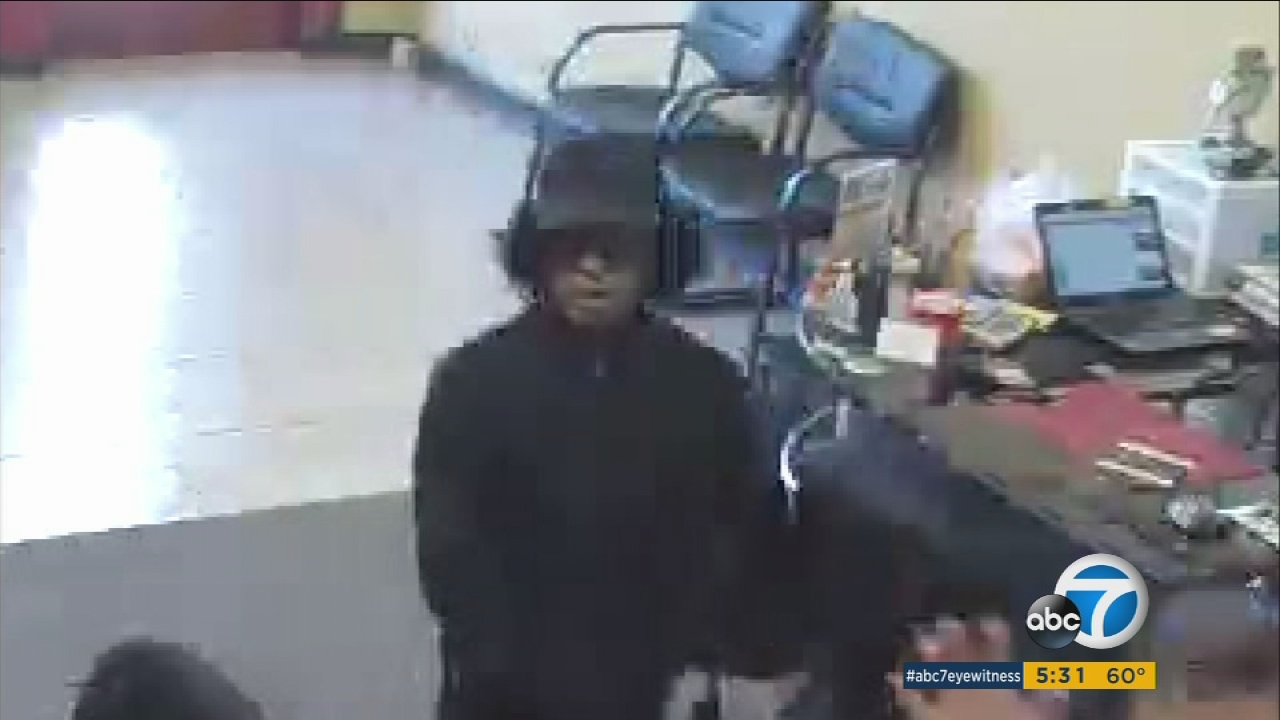