A 22-year-old woman has gone missing in San Bernardino near the area where two attacks were reported recently.

SAN BERNARDINO, Calif. (KABC) -- A 22-year-old woman has gone missing in San Bernardino near the area where two attacks were reported recently.

Sahray Astina Barber was last seen on her way to work at the Art Institute in San Bernardino, where she is also a graphic design student, from the 1500 block of West Northpark Boulevard at 6 a.m. Monday.

Barber's roommates reported her missing after she never showed up at work and didn't return home.

Barber's laptop and cellphone were found in some bushes, San Bernardino police said.

"That laptop hopefully will have evidence on it. It has been taken to the sheriff's high tech crime unit for analysis," Lt. Rich Lawhead said.

Neighbors say officers arrived at the apartment complex Monday night and stayed until early Tuesday morning. Residents in the area were questioned about any suspicious activity they may have noticed.

"They just asked if we heard anything that happened around 6 in the morning, but we were all asleep," said student Anahi Landa.

The missing person report comes after a string of attacks were reported at Cal State San Bernardino. The latest incident happened on Sunday, when a suspect attempted to kidnap a woman who was talking on her cellphone outside the John M. Pfau Library.

On March 4, police said a man with a similar description attempted to sexually assault a woman inside the John M. Pfau Library's stairwell.

"University police staffing has been more than doubled 24 hours a day in response to these incidents," Morales said.

Her parents are urging the public to come forward with any information about their daughter's disappearance.

"Sahray is full of life. She has a lot of good things going for her. It's just not like her to go off on her own," father Stephen Barber said. 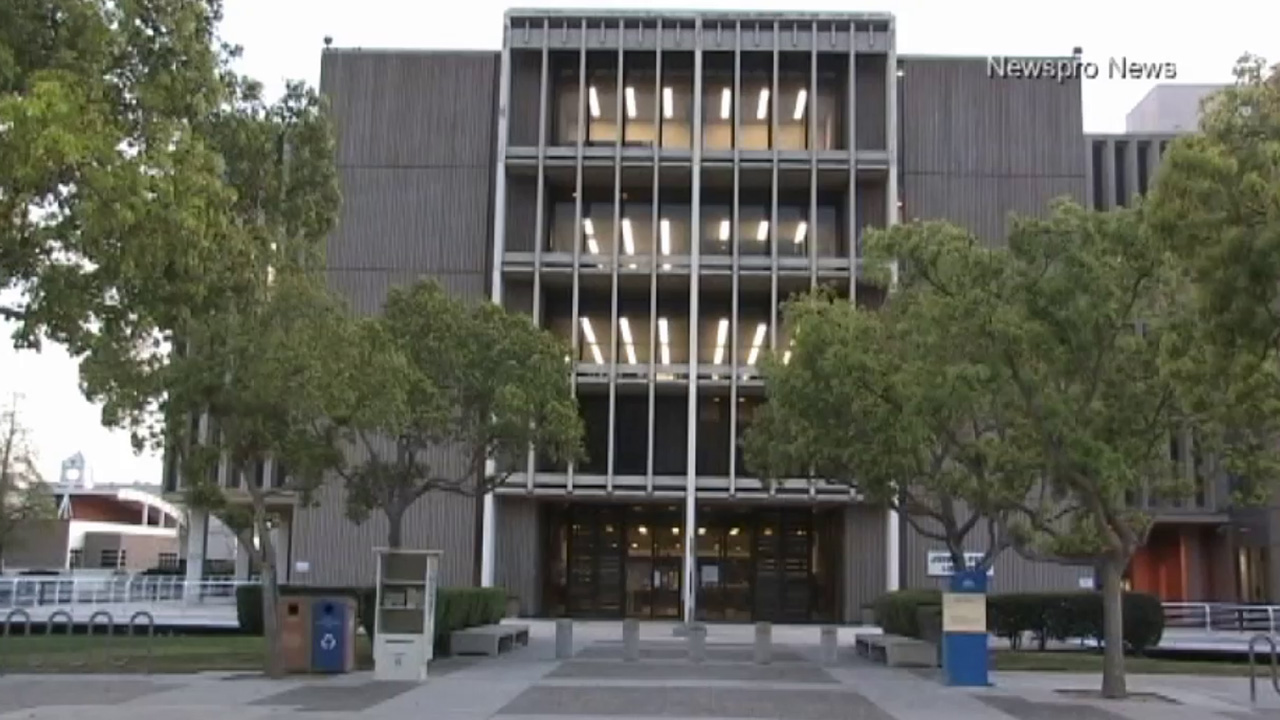 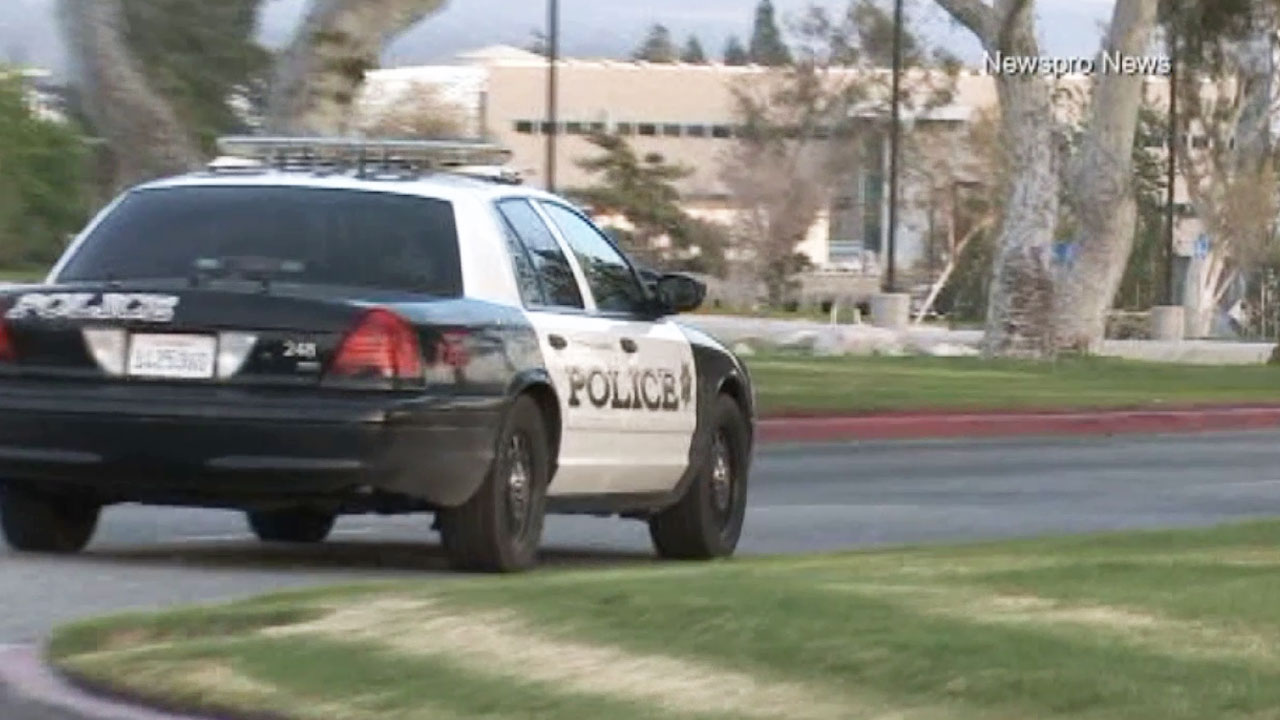