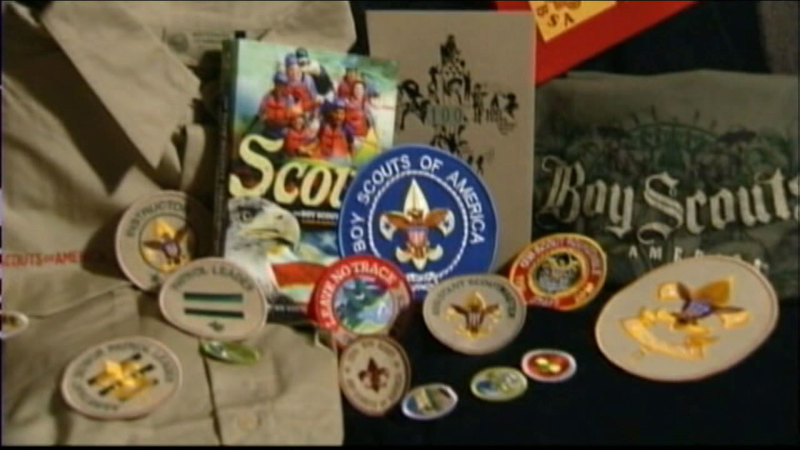 WASHINGTON (KABC) -- The Cub Scouts are following in the footsteps of the Boys Scouts.

The new policy will take affect nationwide later this year.

The 108-year-old organization has seen some big changes in recent years.