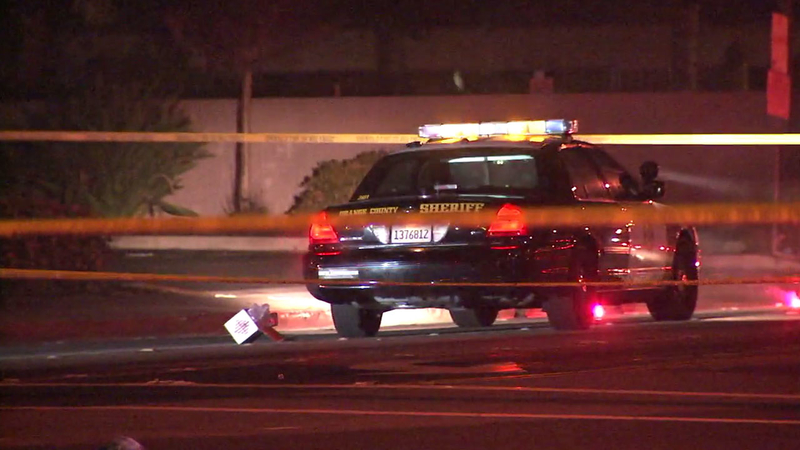 STANTON, Calif. (KABC) -- A cyclist died after being struck by a hit-and-run driver in Stanton early Wednesday morning.

Authorities said a car hit the bicyclist around 2:40 a.m. at the intersection of Chapman Avenue and Beach Boulevard. The cyclist, whose identity and gender has not been released, was taken to UCI Medical Center in grave condition.

The bicycle rider later died of the injuries sustained in the crash.

Chapman Avenue was shut down at the intersection during the investigation.