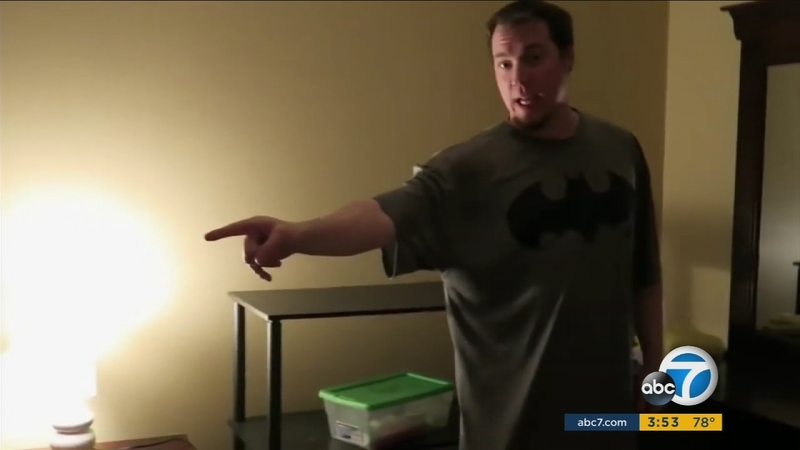 IJAMSVILLE, Md. (KABC) -- The parents known for extreme prank videos on YouTube have lost custody of two of their children.

The videos posted to "DaddyOFive" YouTube channel have caused a firestorm of criticism while racking up millions of views.

Many have called the videos abusive as they show children crying hysterically as Mike and Heather Martin scream at them.

The two youngest children are Heather Martin's stepchildren. Rose Hall, the biological mother of the children, released her own video with her lawyer announcing that the children were in her care.

"Emma and Cody are with me. I have emergency custody," Hall said.

Hall's attorney said the police and court system were instrumental in reuniting the mother with her children.

During an interview with ABC News on Friday the Martins said some of the videos were staged.

"Some stuff is real. Some stuff was acted out, scripted," Heather Martin said.

Mike Martin said he thought becoming a celebrity would make his children proud.

"Everybody was so happy to be a YouTuber and to be making these videos, getting the views. When my kids looked at me, I was their hero," Mike Martin said.