Daniel Wozniak, who was convicted of the dismemberment murder of a neighbor and the slaying of his friend to cover up the crime, was sentenced to death on Friday.

SANTA ANA, Calif. (KABC) -- Daniel Wozniak, who was convicted of the dismemberment murder of a neighbor and the slaying of his friend to cover up the crime, was sentenced to death on Friday.

Back in 2010, Wozniak lured his neighbor, 26-year-old Sam Herr, to an attic at the Los Alamitos Joint Forces Training Base, where he shot and killed the man. Prosecutors said he later sawed off Herr's head, arm and hand to make it harder to identify him.

Wozniak then stole Herr's wallet and phone and tricked the Army veteran's friend, 23-year-old fashion designer Juri "Julie" Kibuishi, into coming over to Herr's apartment. That's where Wozniak shot the woman twice in the head.

According to prosecutors, Wozniak then desecrated her body, pulling her pants down to make it look like Herr had raped her. Prosecutors said it was to try to throw police off his trail.

Both Herr and Kibuishi were attending Orange Coast College.

On Friday, the defense filed two additional motions - to throw out the death penalty and to motion for a new trial. These motions were argued in court, but Orange County Superior Court Judge John Conley dismissed them prior to handing down the death sentence.

Wozniak, once a Los Alamitos community theater actor, was facing eviction with no paying job and was about to get married. Prosecutors said he hatched a plan to kill Herr knowing he had earned more than $60,000 serving in Afghanistan.

An Orange County Jury has already recommended the death penalty.

Steve Herr read a letter from Sam's troop commander from when he served in Afghanistan, who called Sam good-natured.

"He told me about wanting to become an officer. There's no doubt in my mind he would make a good leader, instilling loyalty in his men," Steve Herr said.

"My only regret that this state won't let me kill this coward myself," he said. 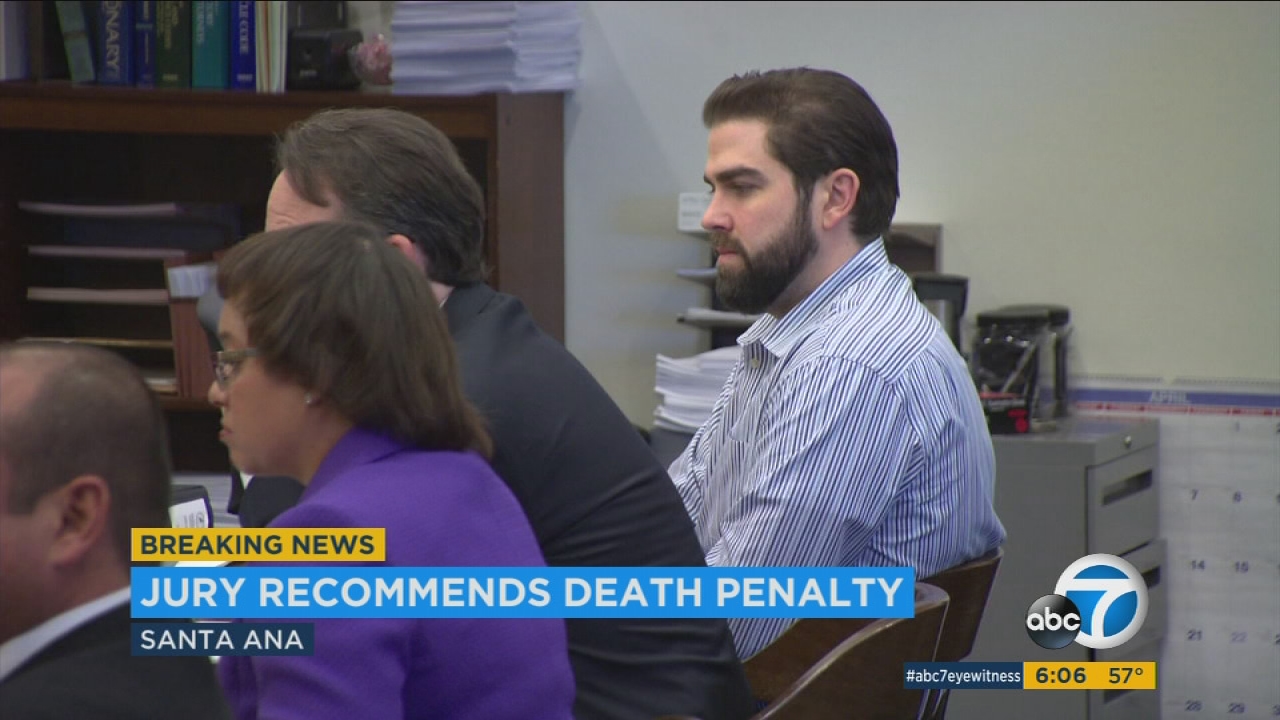 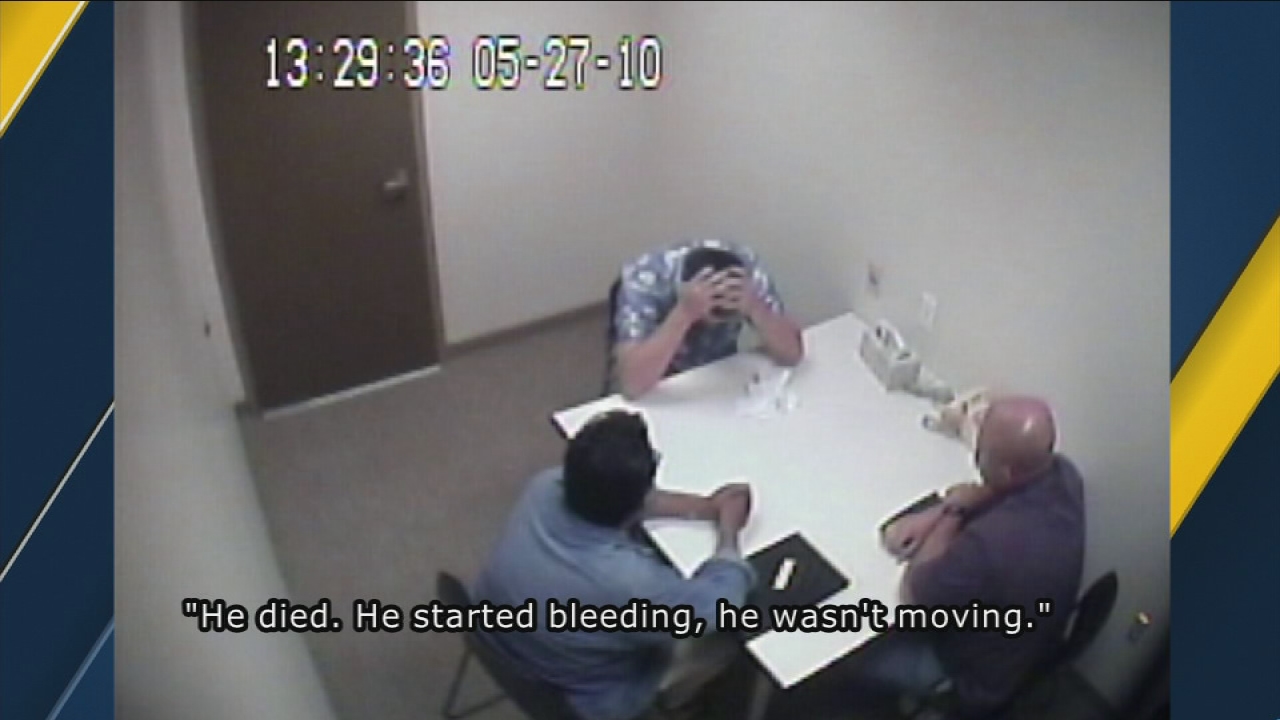 Video of Daniel Wozniak confessing to murder of 2 people released 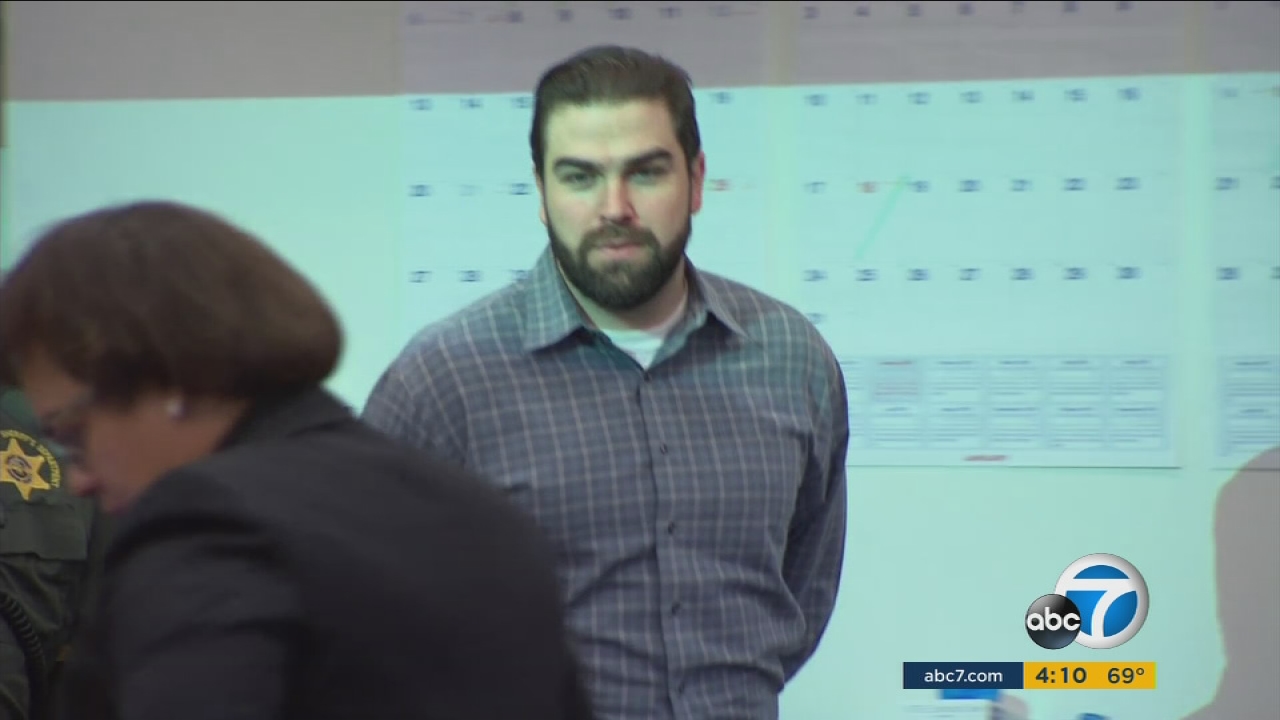