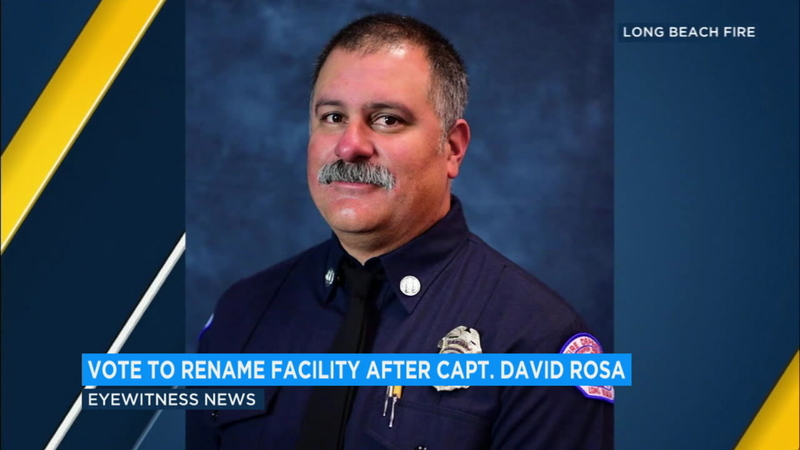 Long Beach fire facility to be named for slain captain

Rosa was shot and killed while responding to an explosion at a senior living facility in June. Officials say a resident of the facility set the fire and then shot at firefighters who responded.