No falling back this year? Senators propose staying on daylight saving time amid COVID-19 pandemic 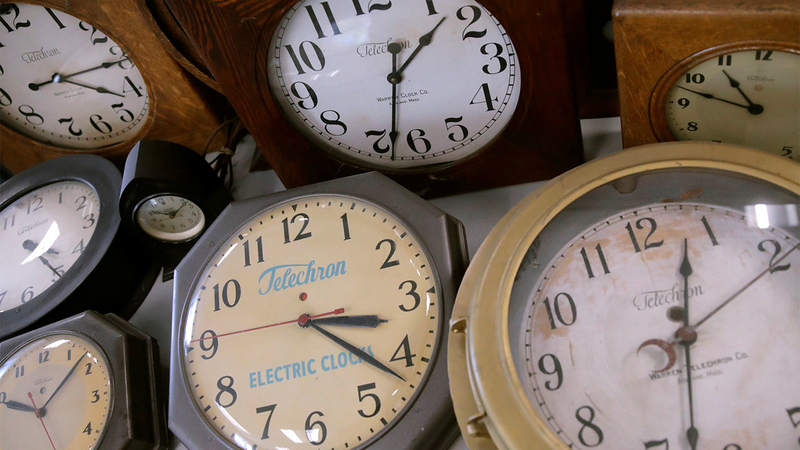 Daylight saving time got you down? These states have no time change

WASHINGTON -- If Florida's senators get their way, the United States could completely forego falling back an hour in November and springing forward again in March.

Citing impacts of the coronavirus pandemic, Republican Sens. Marco Rubio and Rick Scott on Wednesday proposed legislation that, if passed, would skip the upcoming time change and keep the country on daylight saving time through November 2021.

The bill would not permanently keep the country on daylight saving time but would suspend clock-changing for one year. The legislators said it would "provide one year of stability for families who are already dealing with enough change with virtual learning, work from home, and other disruptions the COVID-19 pandemic has placed into our daily lives."

Sen. Rubio: “Our government has asked a lot of the American people over the past seven months, and keeping the nation on Daylight Saving Time is just one small step we can take to help ease the burden.”#LockTheClock ⏰ pic.twitter.com/D8xnghysYb

Rubio's office said he will invoke a rule that would bypass committee in an attempt to get the legislation on the Senate floor more quickly. It's not immediately clear how widespread support for the measure is across both houses of Congress.

The United States Department of Transportation, which oversees the country's standardized time zones, says on its website that the daylight saving process saves energy, prevents traffic injuries and reduces crime. In a news release, Rubio and Scott countered that suspending daylight saving time would accomplish those same goals as well as improving physical fitness, reducing childhood obesity and benefitting the agricultural economy.

Check out these fast facts about daylight saving time.

The issue has also come up recently in Texas, Kansas, Oklahoma, Oregon, Washington and several New England states, according to an accounting from National Geographic.