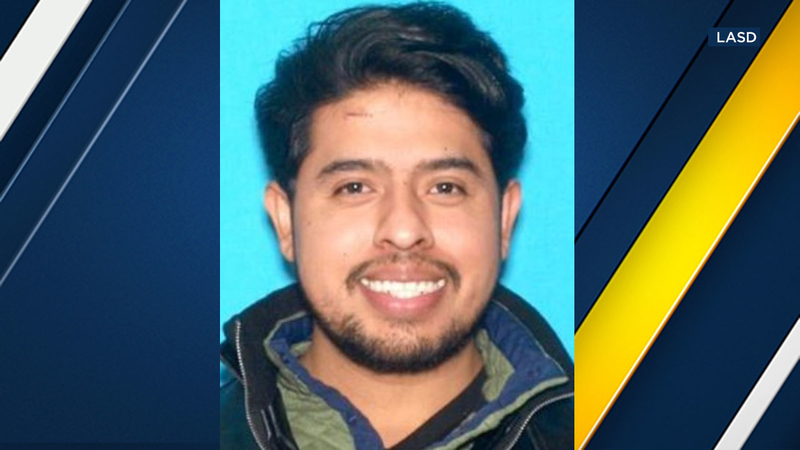 Suspect ID'd in deaths of mother, daughter in Monrovia

MONROVIA, Calif. (KABC) -- A mother and her teen daughter were found dead in their Monrovia apartment on Wednesday.

Monrovia police responded to the scene following a report of an assault taking place at an apartment on the 800 block of West Colorado Boulevard at approximately 1:30 p.m.

"The Monrovia Police Department received information that a particular person had committed an assault within this apartment," Lt. Derrick Alfred said.

Late Wednesday, authorities identified Nimrod Perez Guerrero, 33, as a suspect wanted in the double murder. Guerrero should be considered armed and dangerous.

Detectives believe the suspect lived in the apartment with the mother and her daughter, but they aren't revealing his relationship with either victim.

The 17-year-old victim was a student at Monrovia High School, located across the street from where she lived. Monrovia Unified School District leaders confirmed the death of one of their students, saying the entire community is mourning the loss.

"We are all mourning tonight because of the loss of one of our Monrovia High School students," said School Superintendent Kathy Thorosian in a statement. "There is no question that a tragedy of this nature affects our entire community. It is difficult to process the death of anyone, much less someone so young and so promising. The District will have grief counselors available on campus to support students and staff as we all grapple with this terrible loss."

Homicide detectives from the Los Angeles County Sheriff's Department are assisting Monrovia police in the investigation.