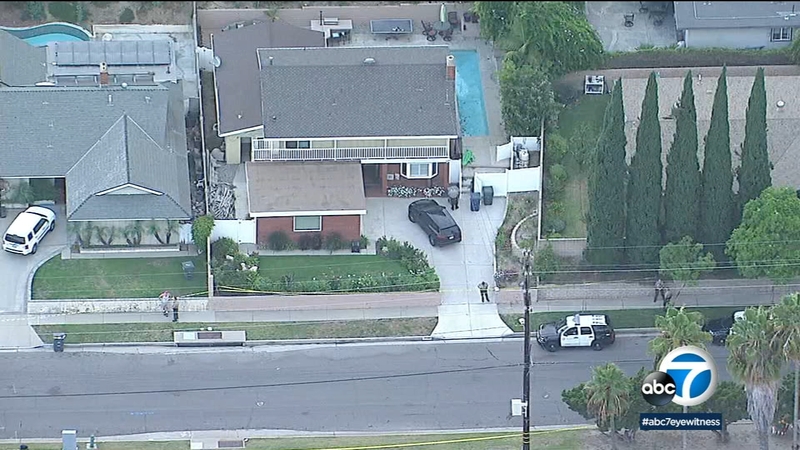 The 45-year-old woman was pronounced dead at the scene, officials said. She was apparently beaten to death by the man she lived with.

Her male companion was later found dead by deputies with the San Bernardino County Sheriff's Department in a Lake Arrowhead residence the couple owned.