Debbie Reynolds, actress and the mother of Carrie Fisher, has died Wednesday, one day after her daughter, her family said. She was 84 years old.

LOS ANGELES (KABC) -- Debbie Reynolds, actress and the mother of Carrie Fisher, has died Wednesday, one day after her daughter, her family said. She was 84 years old.

Reynolds' son, Todd Fisher, told Eyewitness News she was under a lot of stress over the death of her daughter and suffered a stroke at her home at about noon.

Reynolds told him she missed her daughter and wanted to be with her.

Reynolds was transported in fair-to-serious condition from the home in the 1700 block of Coldwater Canyon Drive to Cedars-Sinai Medical Center, where she passed at 5:39 p.m., Todd Fisher said.

Carrie Fisher, known around the world as Princess Leia in the original "Star Wars," died Tuesday at age 60 after suffering a cardiac arrest episode on a plane to L.A. on Friday.

Reynolds is best known for her role in the 50s musical "Singin' in the Rain." 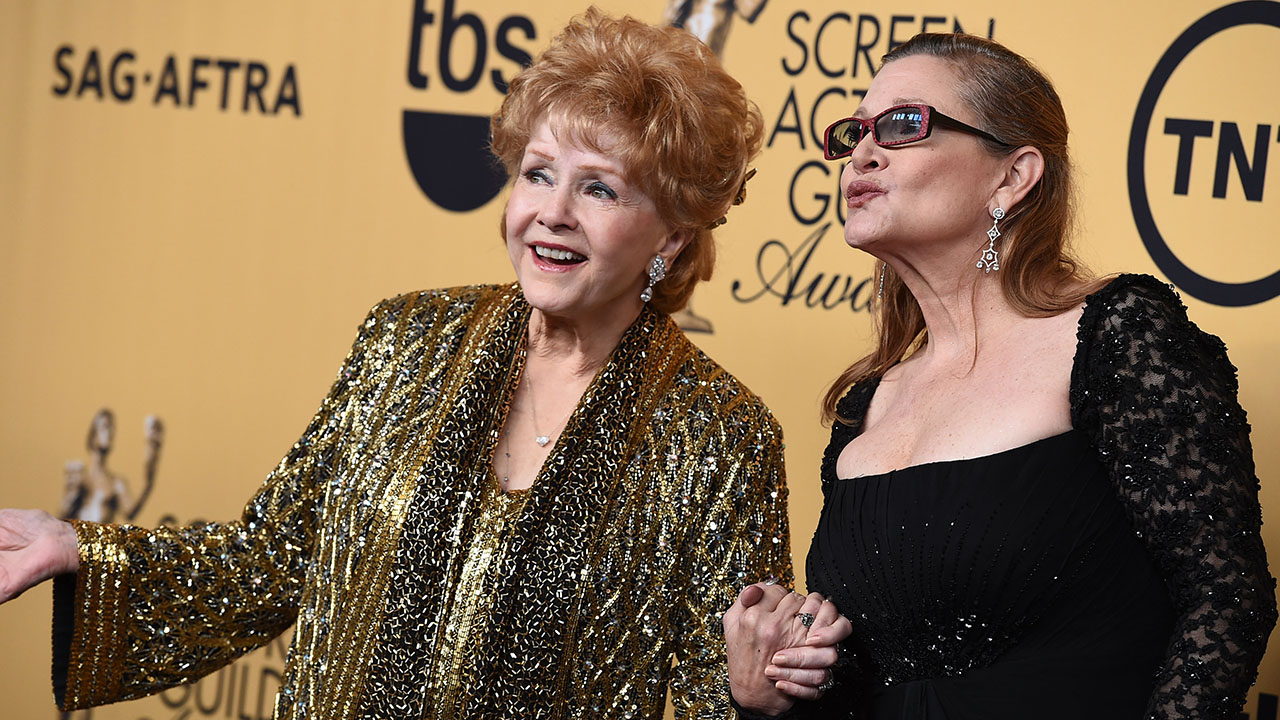 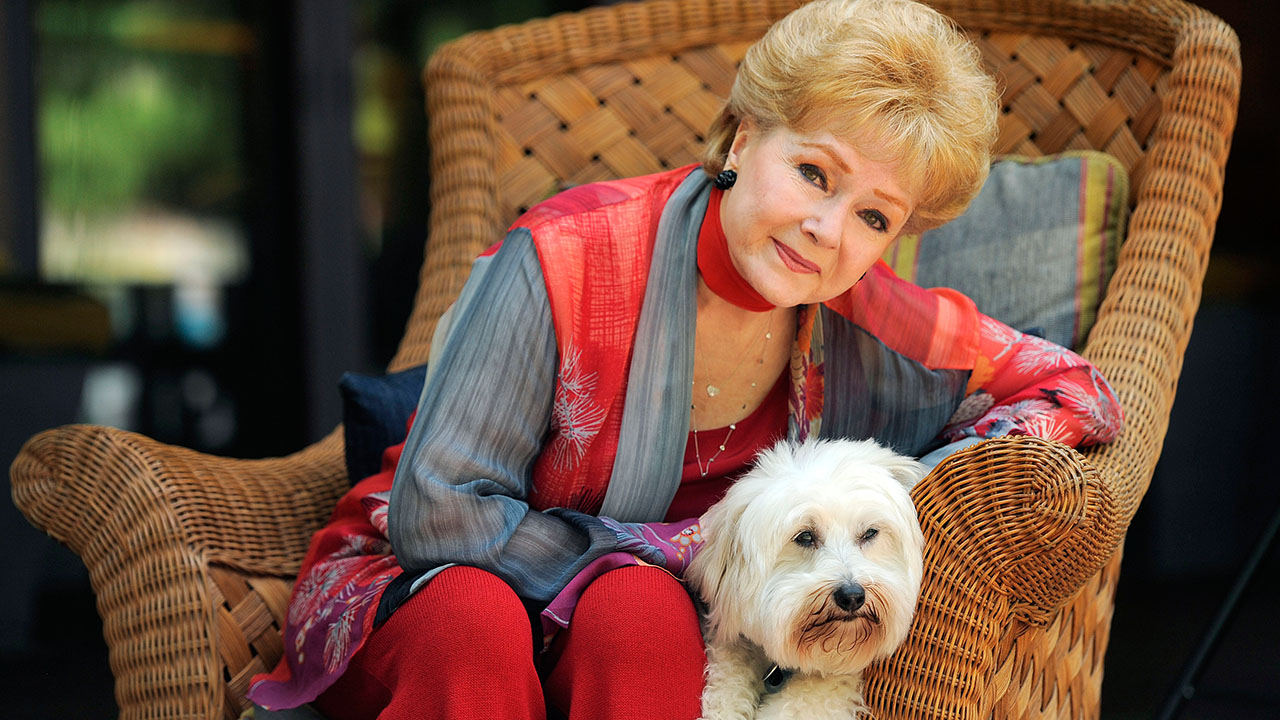 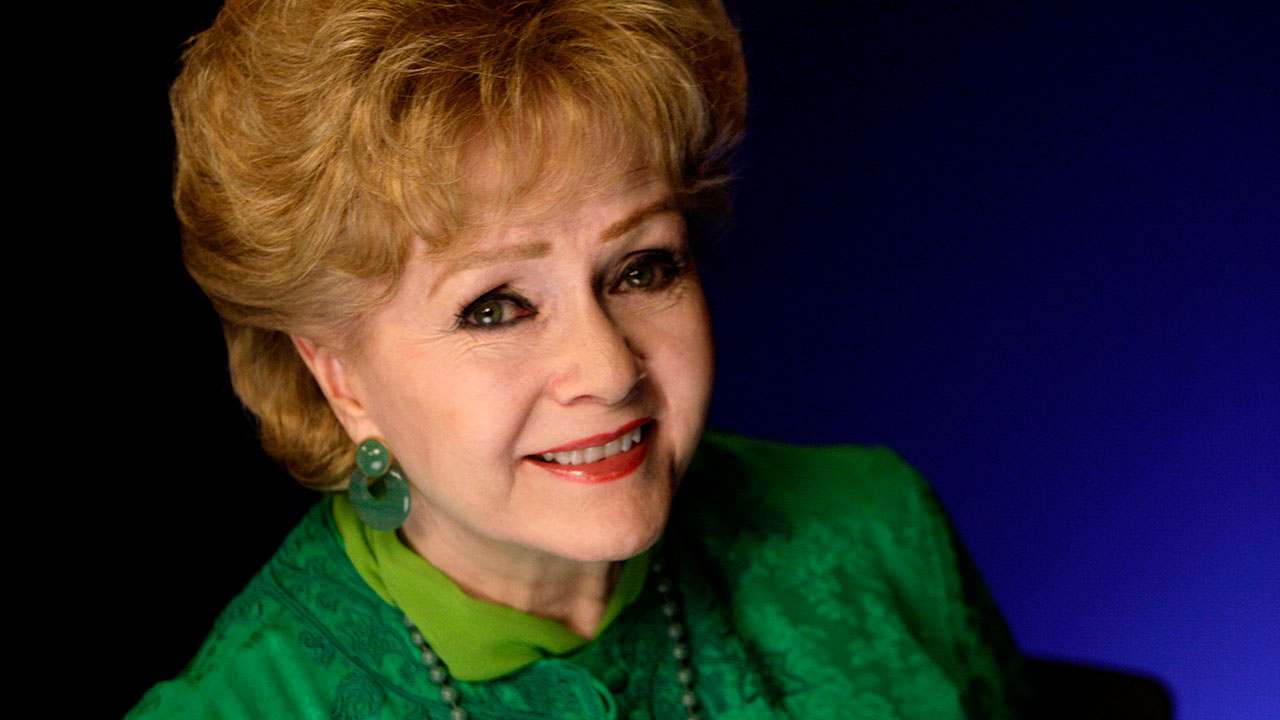 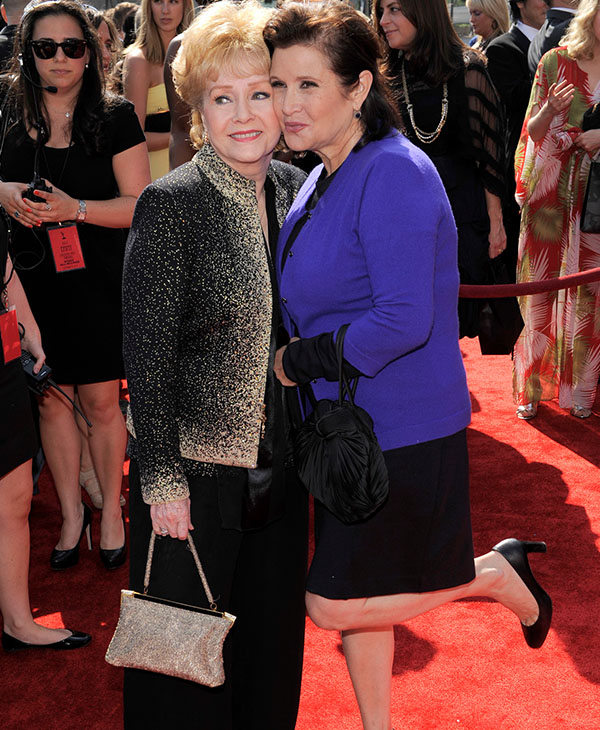 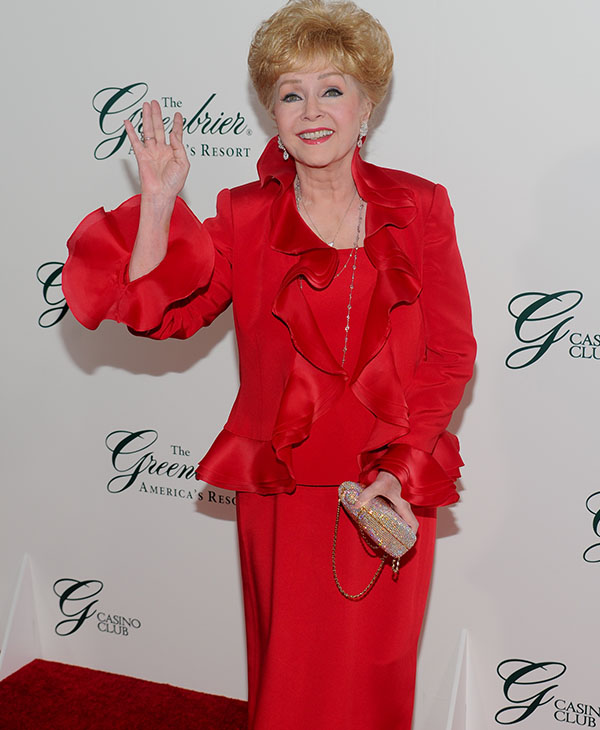 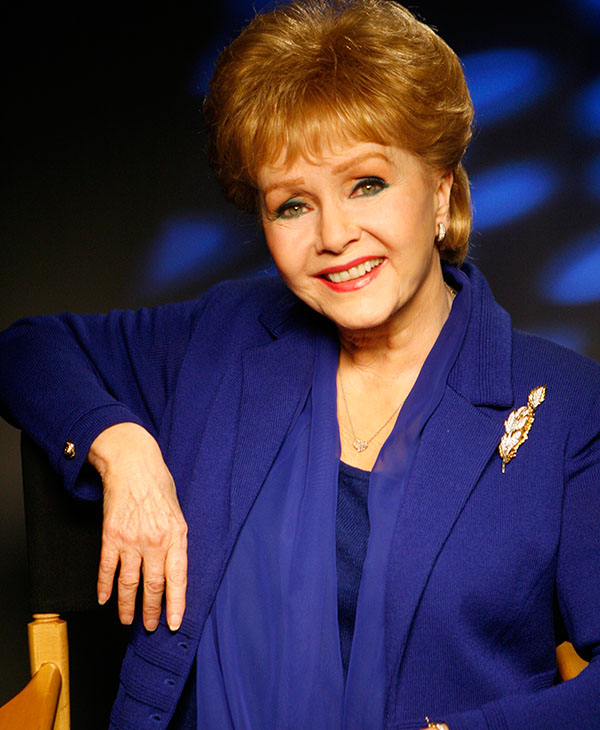 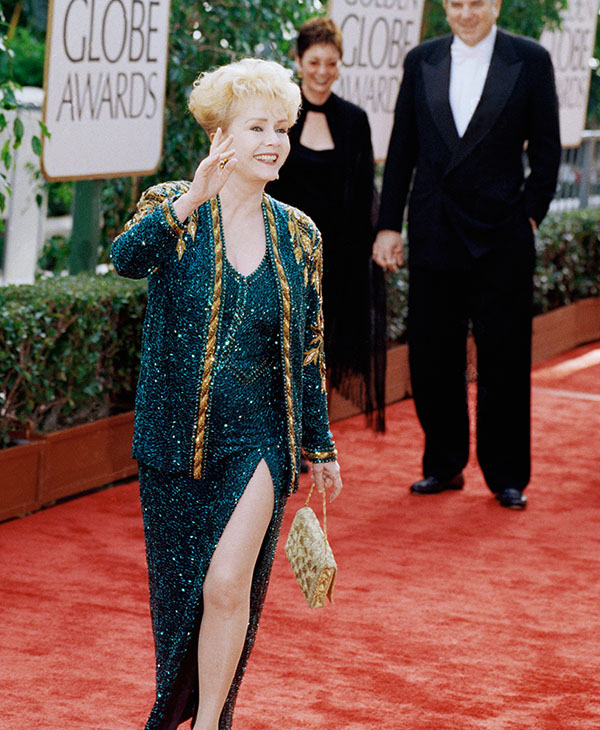 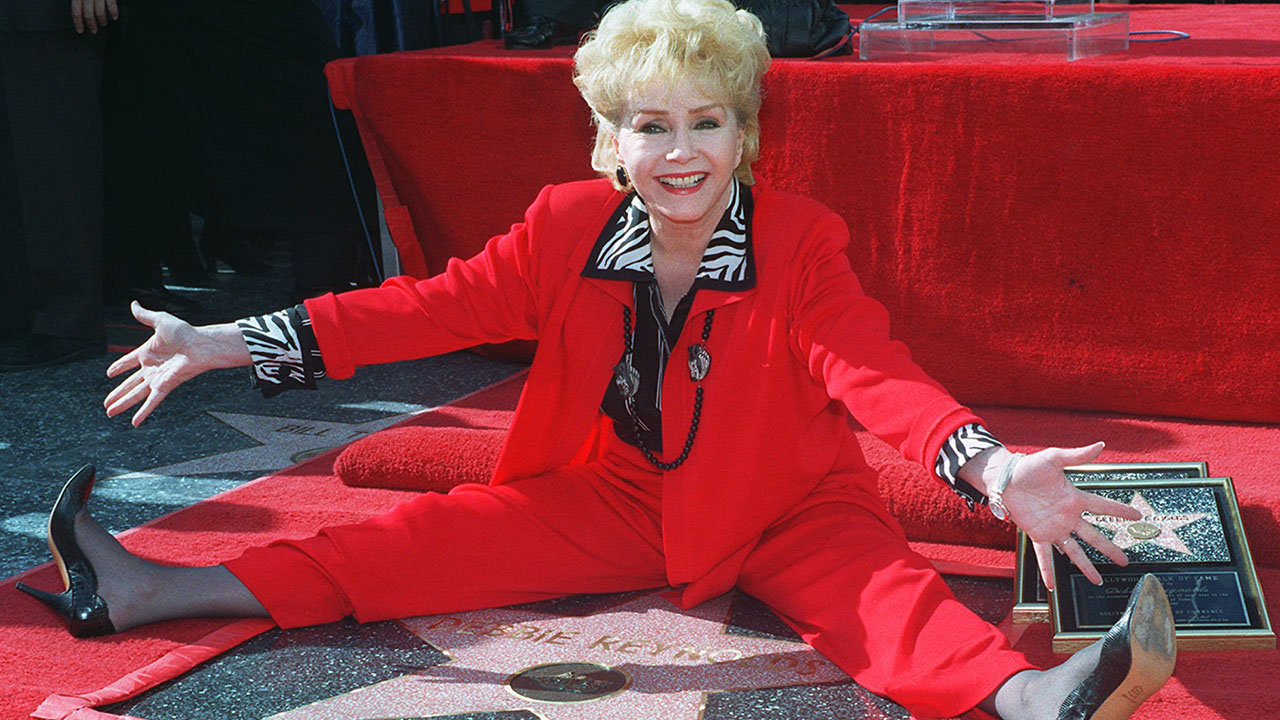 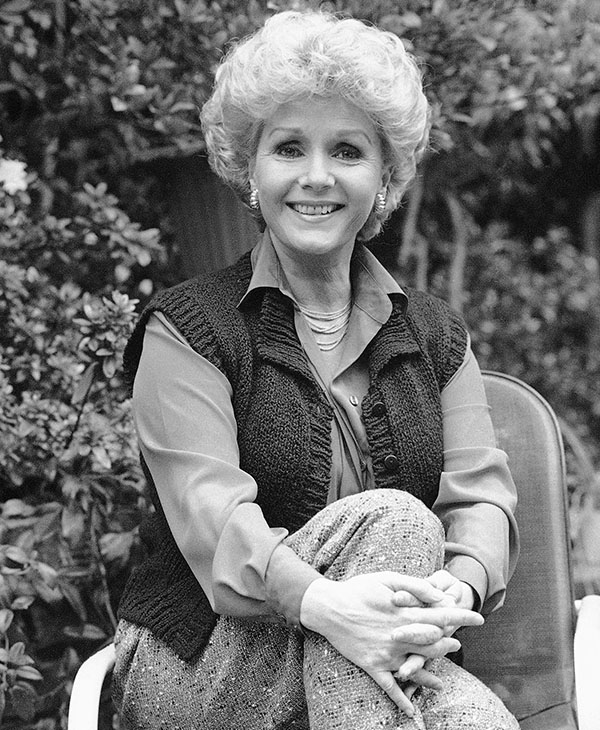 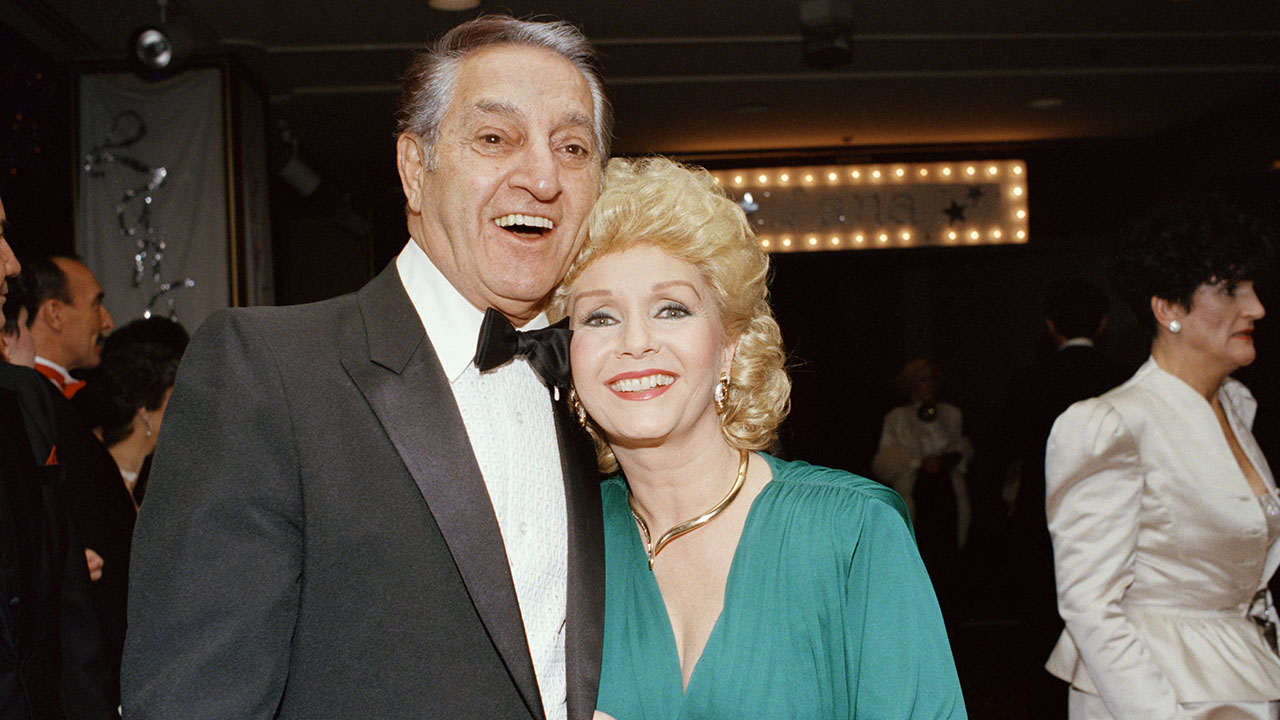 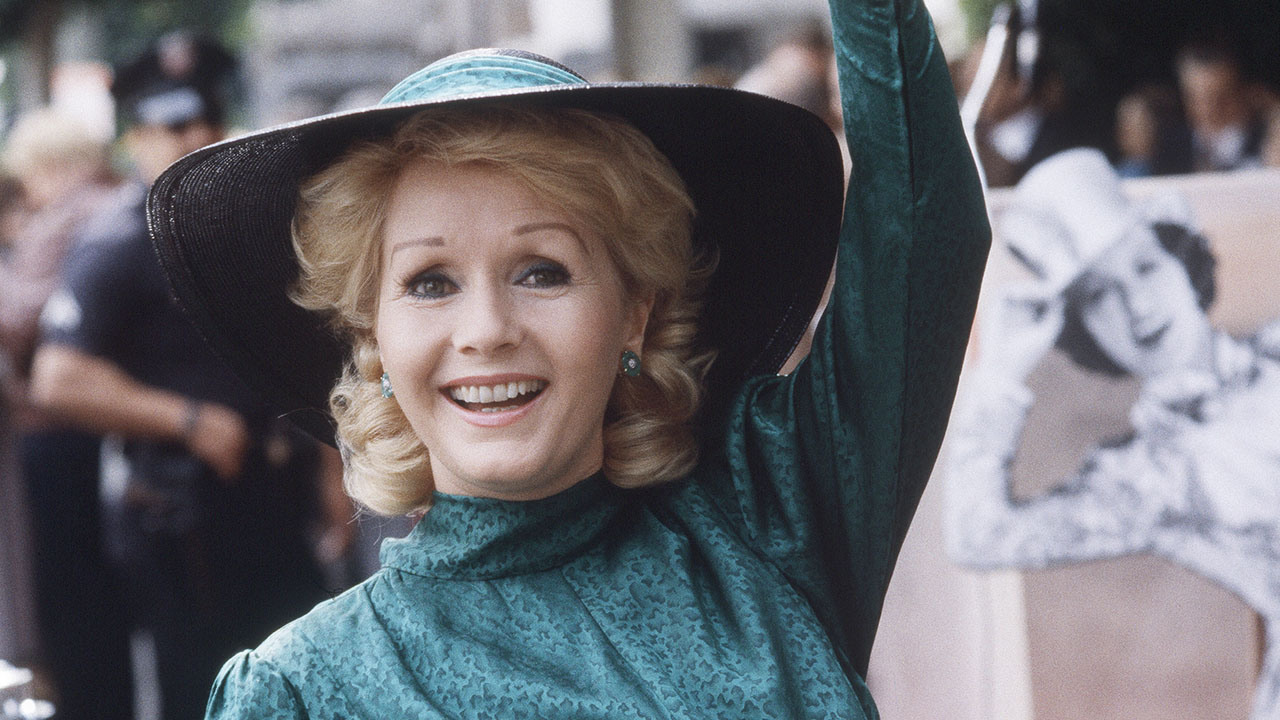 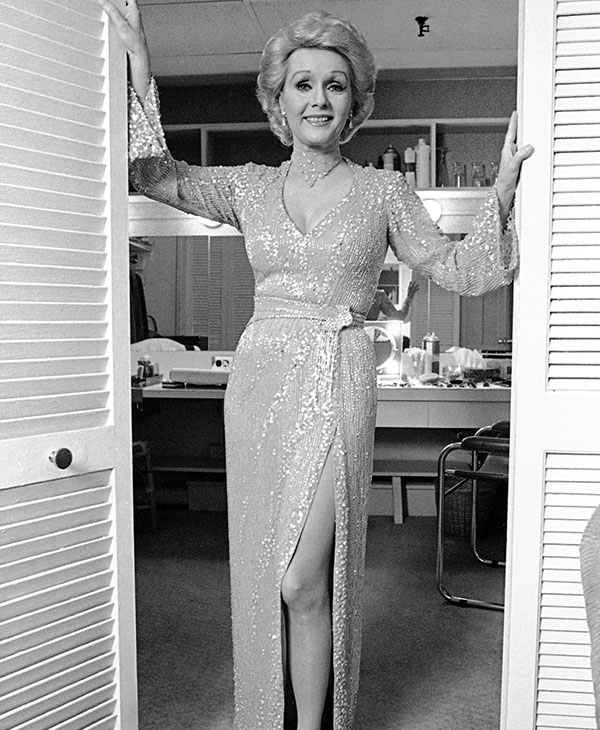 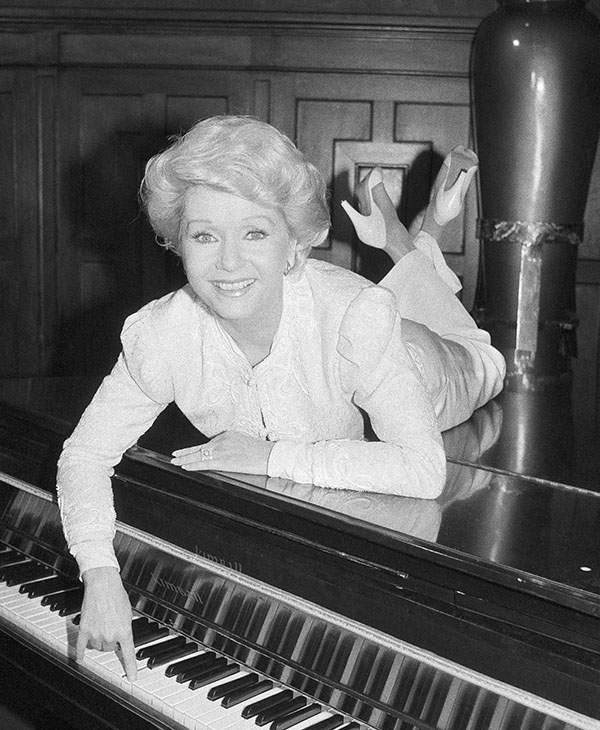 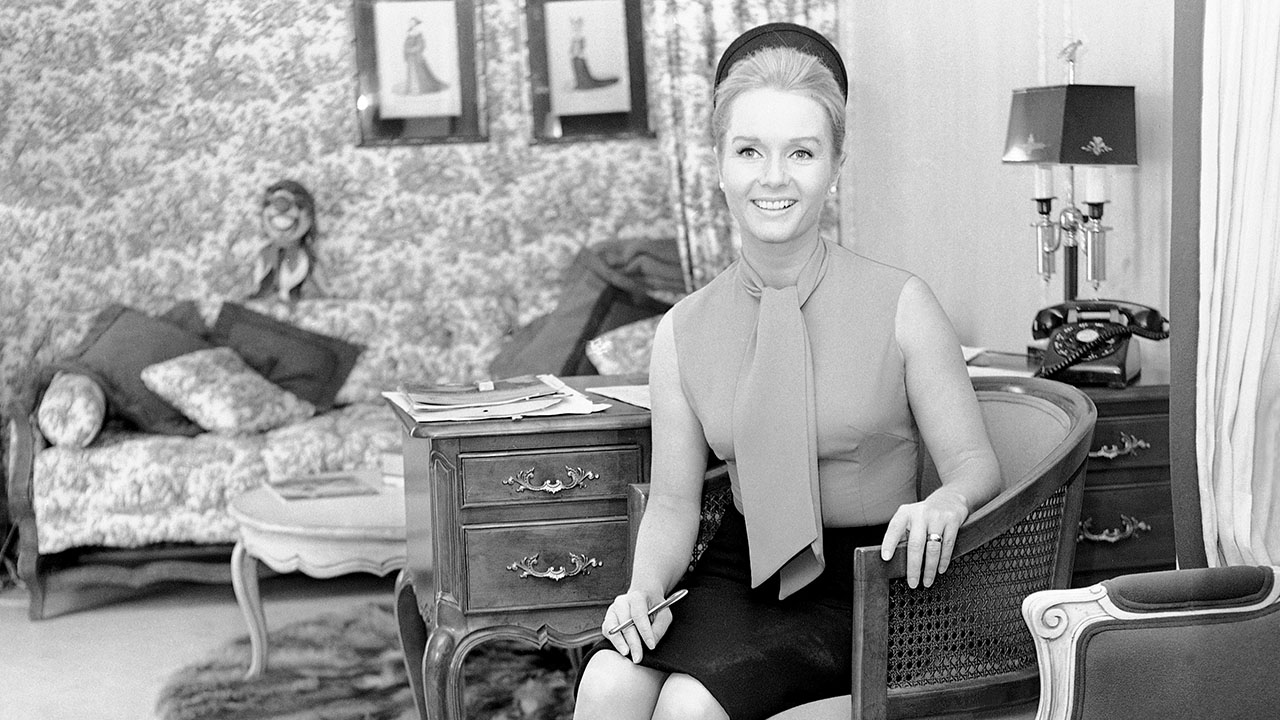 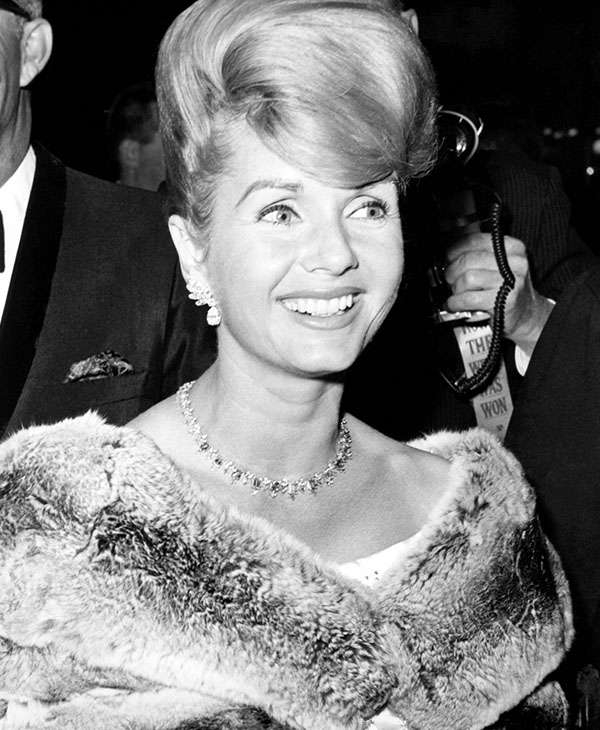 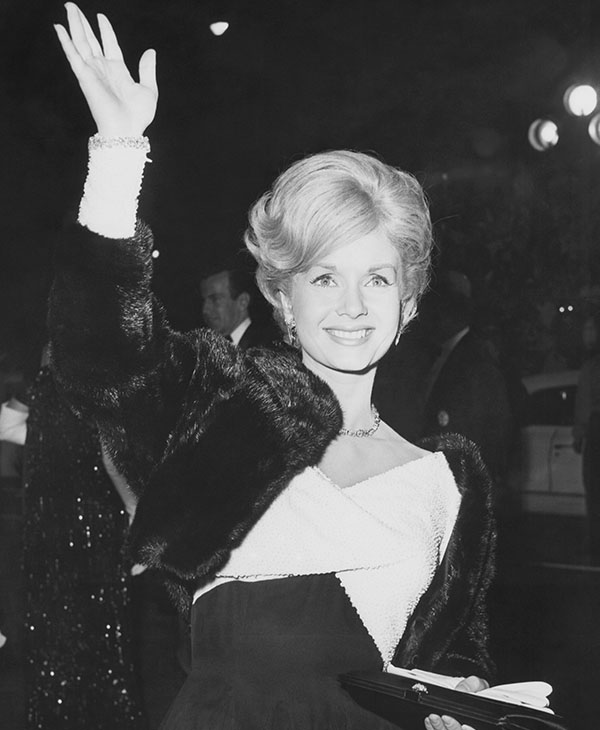 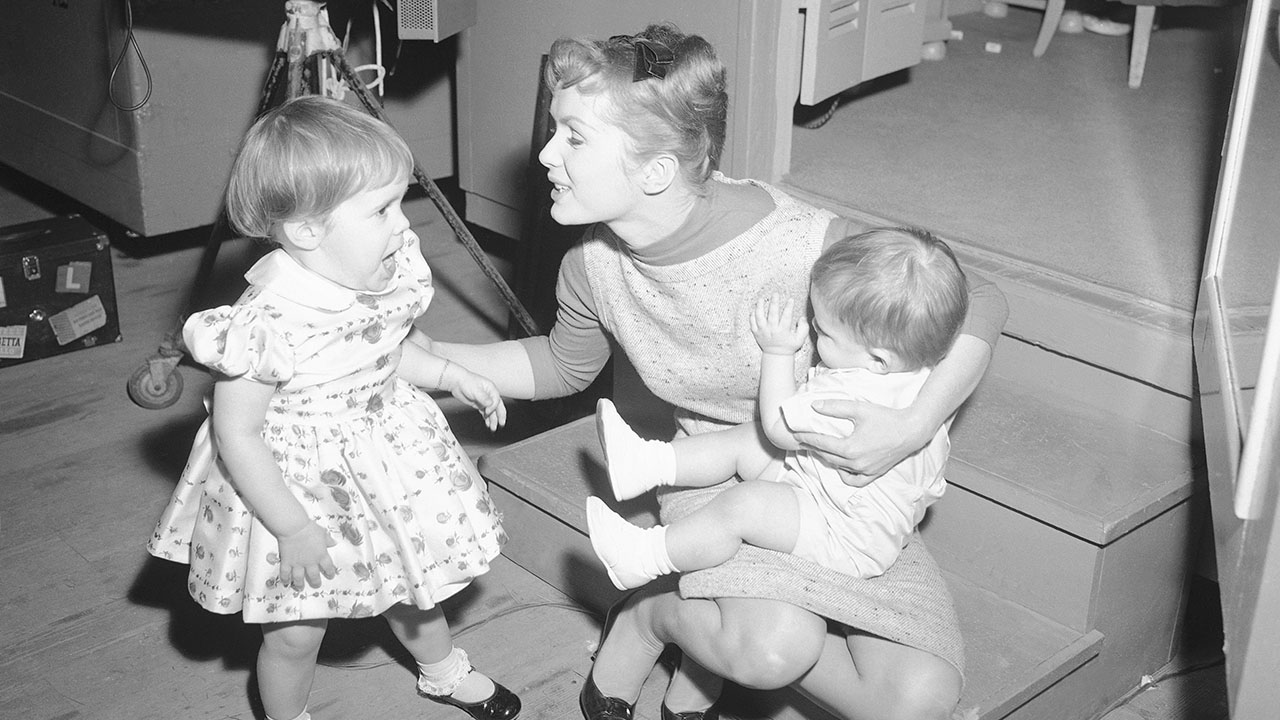 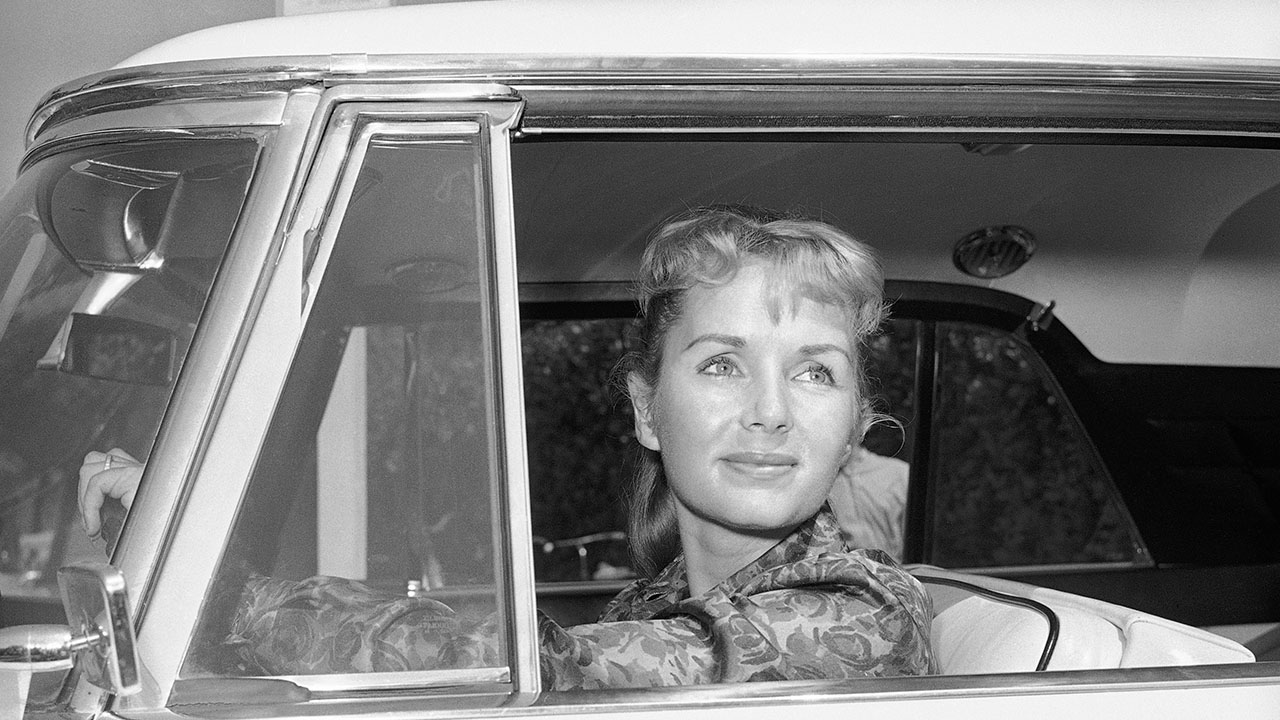 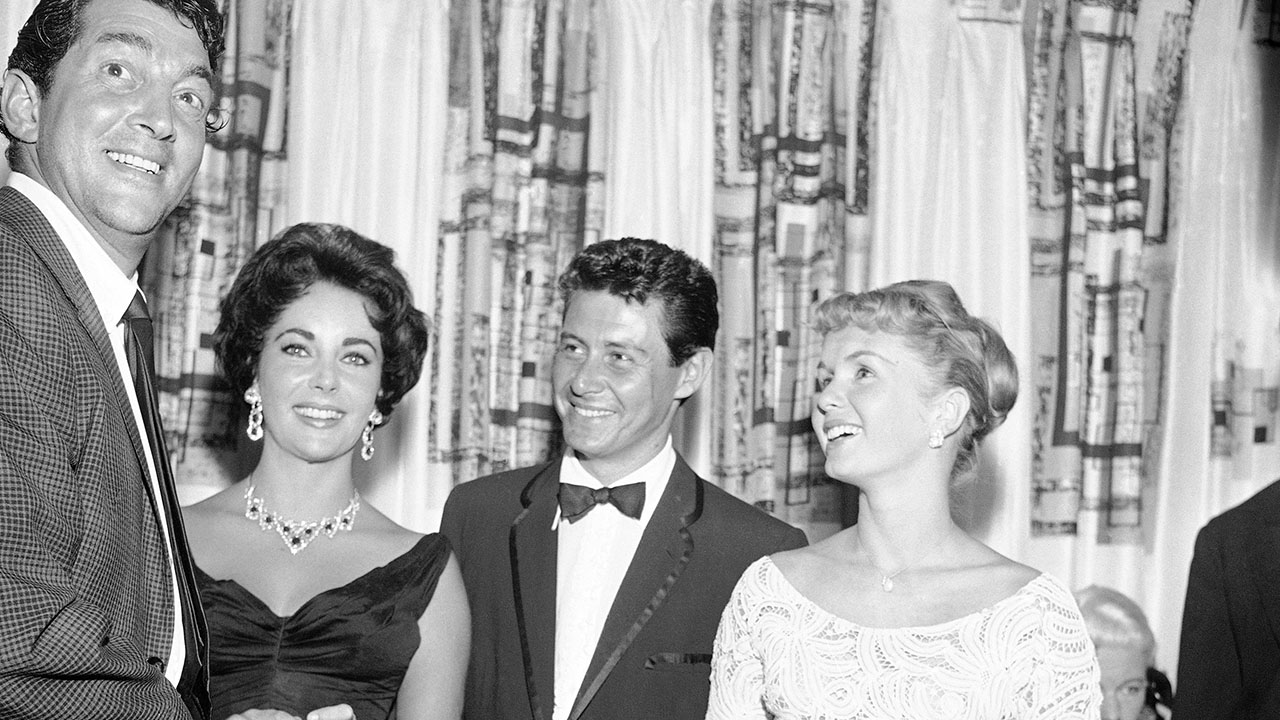 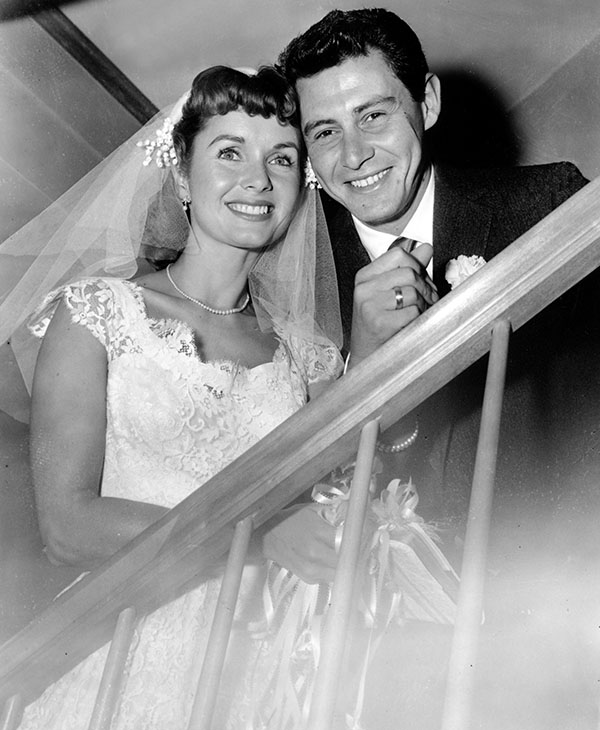 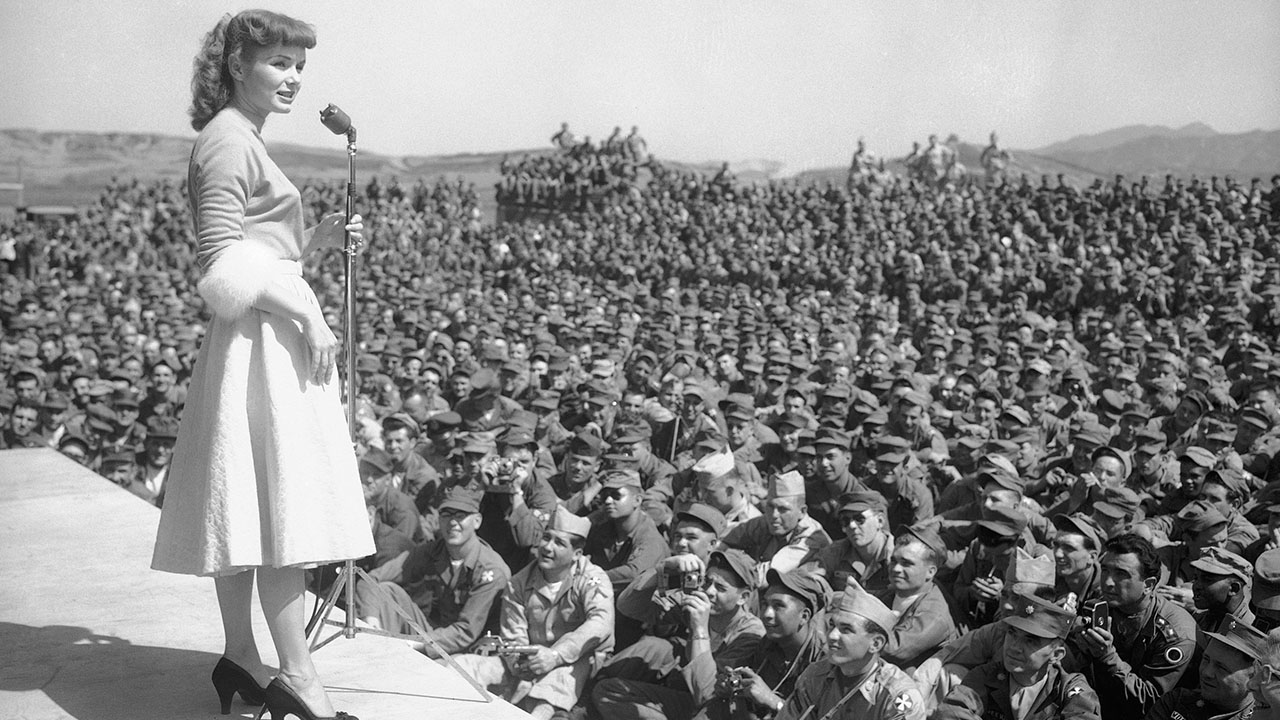 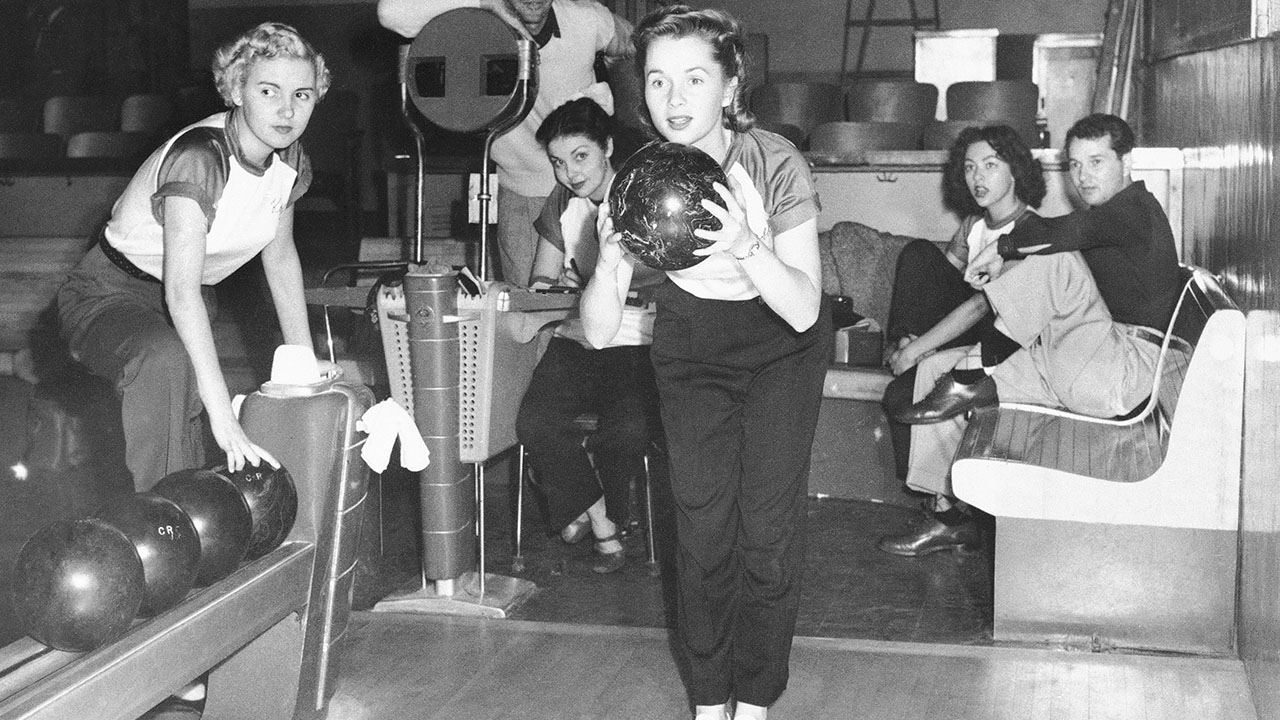 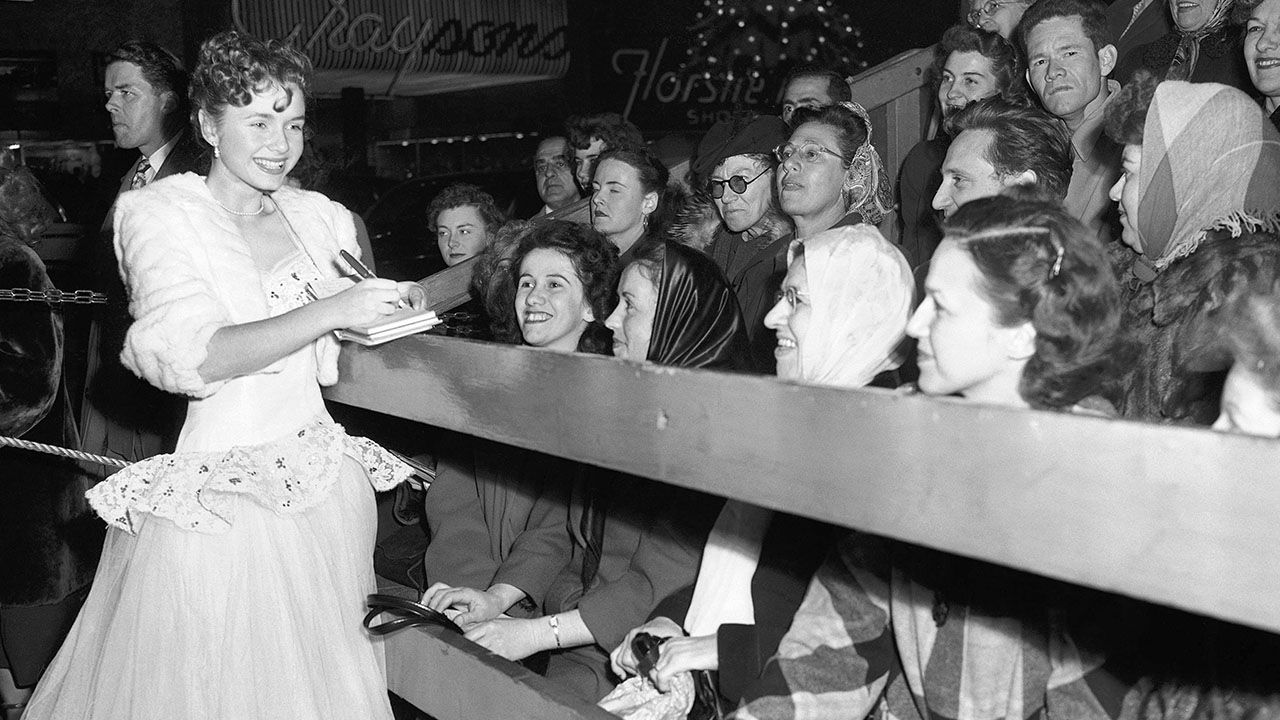 She was a Texas native who grabbed the attention of talent scouts when she entered a beauty contest at 16 years old. She took on several roles before her major break as Kathy Seldon, a young dancer looking to make it to Hollywood, in "Singin' in the Rain."

Reynolds appeared in dozens more films, including "The Unsinkable Molly Brown," which earned her Oscar and Golden Globe nominations. She also appeared on "How the West Was Won," "Three Little Words" and more. Most recently, she was in the award-winning HBO movie "Behind the Candelabra," portraying Liberace's mother.

In 1955, Reynolds married singer Eddie Fisher, but they divorced in 1959 after Fisher's much-publicized affair with Elizabeth Taylor -- one of Reynolds' best friends.

Reaction to Reynolds' death quickly poured in from the Hollywood world.