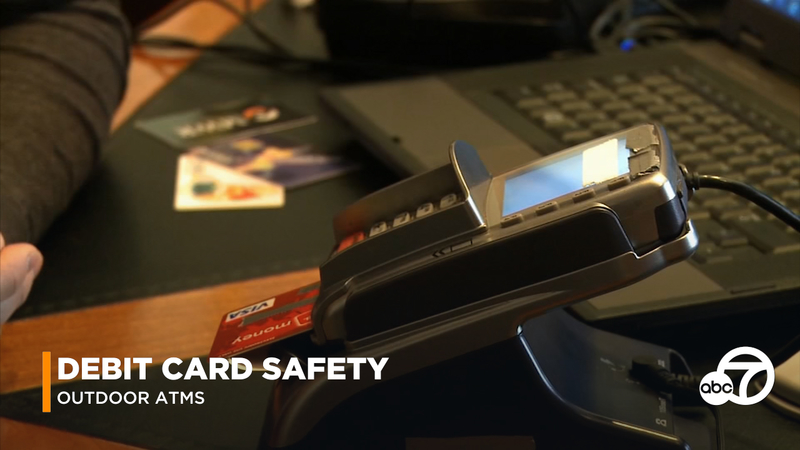 Dangerous places to swipe your debit card
Heads up - there's a consumer alert to warn you about. Experts say be careful where you're swiping your debit card at certain places.

One of the riskiest places are outdoor ATMs.

Bankrate says thieves can easily capture your information by running it through a skimming machine installed over the bank card reader. It's better to go to an indoor ATM, where that is less likely to happen.

Other places experts say to keep a close eye on include gas stations, online purchases and bars and restaurants.

USPS honors Marvin Gaye
The U.S. Postal Service is honoring "The Prince of Soul" with a new stamp.

Marvin Gaye is the latest in a line of musicians featured in the USPS's Music Icons stamp series.

The Greek Theatre is set to host a dedication ceremony to celebrate.

New veggie on the block
The Northern California farm that brought us broccolini has done it again! This time, Mann Packing in Salinas has unveiled the caulilini.

Those who've tried the new veggie says it tastes sweet and not at all like cauliflower.

"It's an Asian variety that's sort of loose, a little off color, but what caught my interest was the green stem, and I found that by enhancing the greenness, I enhance sweetness," said Rick Harris, director of growing operations at Mann Packing.

Harris says he started working with 12 varieties of seeds. A similar vegetable is available at farmer's markets and in Asian grocery stores, but the goal was to be able to cultivate a variety that can grow year-round in the temperate Salinas Valley, alongside lettuce, berries and other vegetables.

"Out of those 12, only three really worked," he said. "This particular variety works year-round here in Salinas, and the other two are only seasonal."

Mann Packing in Salinas is not saying how soon caulilini will be available in stores. But the company DID say it is sometimes featured in the hot food section of certain Whole Foods.