Man kills wife, 3 children, then himself in Delaware, police say

PRICES CORNER, Del. -- Police say a man shot and killed his wife and their three children before turning the gun on himself in Prices Corner, Delaware.

Forty-two-year-old Matthew Edwards, his wife 41-year-old Julie Burton Edwards, and their children, 6-year-old Jacob, 4-year-old Brinley, and 3-year-old Paxton, were found shot to death in the second floor of their home.

Police say Matthew Edwards died of a self-inflicted gunshot wound, and the deaths have been ruled a murder-suicide. 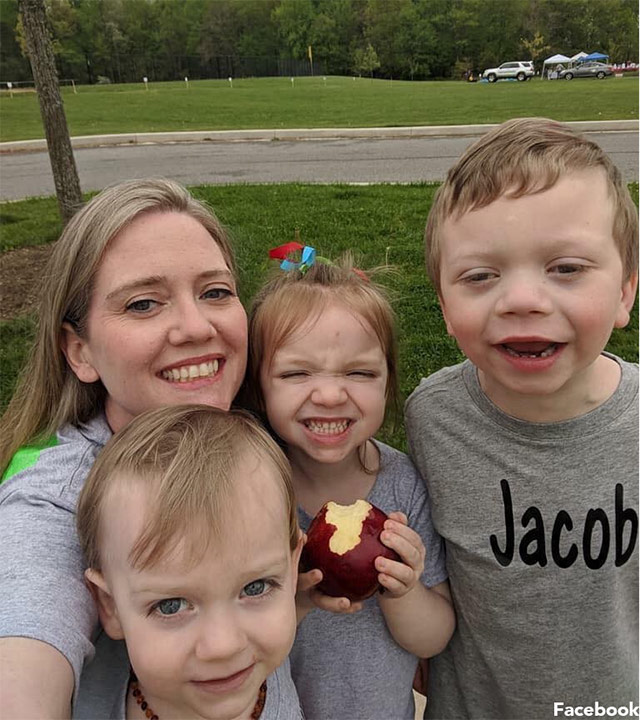 Police were called around 8 p.m. Monday to the home on the 2700 block of Ferris Road.

A longtime neighbor who wished to remain anonymous says he spoke to Matthew on Sunday; he said the father of three had been emotional about work and marital issues. The neighbor consoled him and told Matthew to "just worry about your kids."

On Julie Edwards' social media accounts in recent days, there were signs of joy and celebration for the family. Julie recently posted that Jacob, who had Williams syndrome, celebrated a five year anniversary of successful open heart surgery.

She also posted a video of the kids playing in the backyard.

"They were happy kids, they were really happy kids," said neighbor Kim Ternenyi. "She was a wonderful mom, she was very dedicated to her kids. I can't believe all this."

Neighbor Brian Covenko and his wife often had play dates with the Edwards family.

"My wife and I are kind of in shock, we really don't believe it. We are just stunned and it kind of felt like something you see on TV, like 'Law and Order' or a movie, just doesn't seem real," Covenko said.

Covenko said he would see Matthew Edwards playing outside with the three kids all the time.

"I don't know what happened inside. But I know he was outside with his kids a lot," Covenko said.

"I loved those kids so much, and I loved her. I can't believe what happened," said Sarah Umeroglu.

She had been friends with Julie Burton Edwards for six years. Their children were close in age and they met in a local mother's group.

Umeroglu said Edwards was very active as a volunteer in a national organization, the Williams Syndrome Association, and her oldest child had endured a couple of heart surgeries.

The disease causes development and cognitive delays, according to the association's website.

"She was in and out of doctor's appointments all the time for him. She would have done anything for those kids," said Umeroglu. "Anything."

She said Matthew Edwards had always seemed to be a guy on an even keel. His job kept him out of town quite a bit, and lately Julie Edwards indicated there was some kind of strain in the marriage.

"He seemed like a very nice, calm, laid-back guy. I never would have expected this from him," said Umeroglu.

Julie Burton Edwards had recently lost a lot of weight, some 50 to 60 pounds Umeroglu's estimate.

"She worked really hard, she was eating right, getting up with the kids, going to the park," said Umeroglu. "I don't think he was happy about that."

If anyone has information about this incident, they are asked to contact Detective D. Grassi of the Delaware State Police Homicide Unit at 302-365-8441. 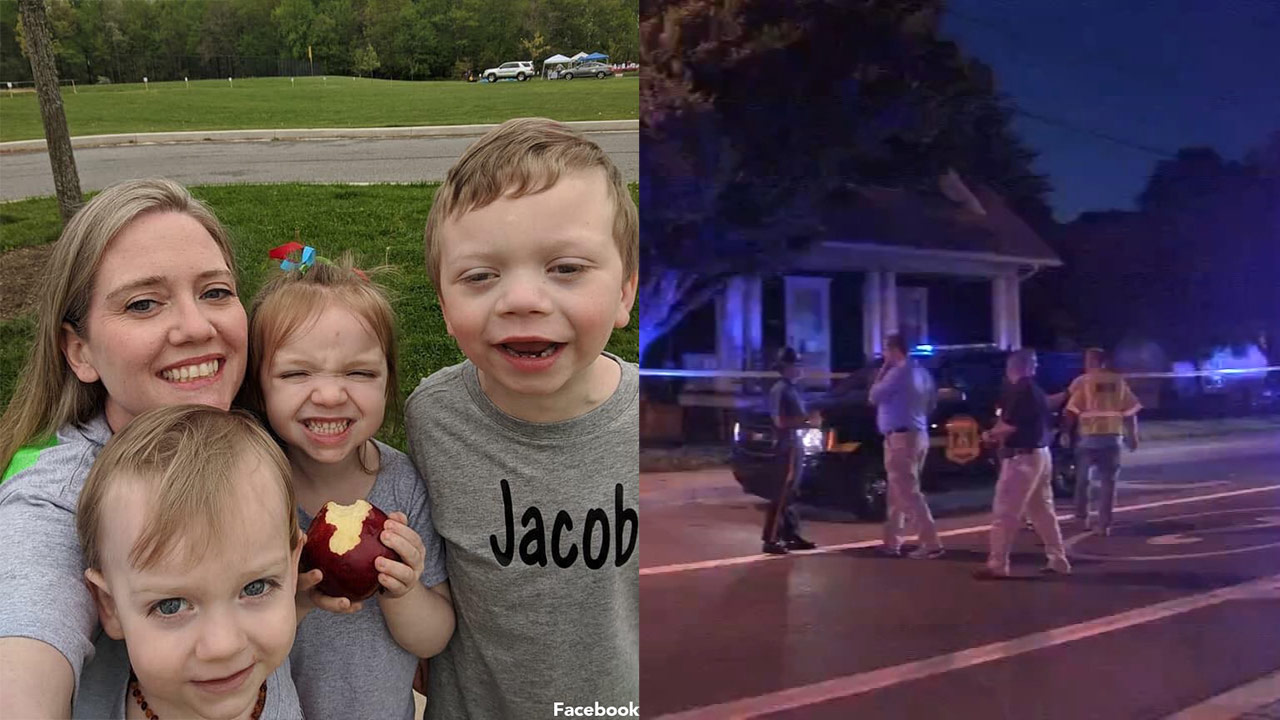