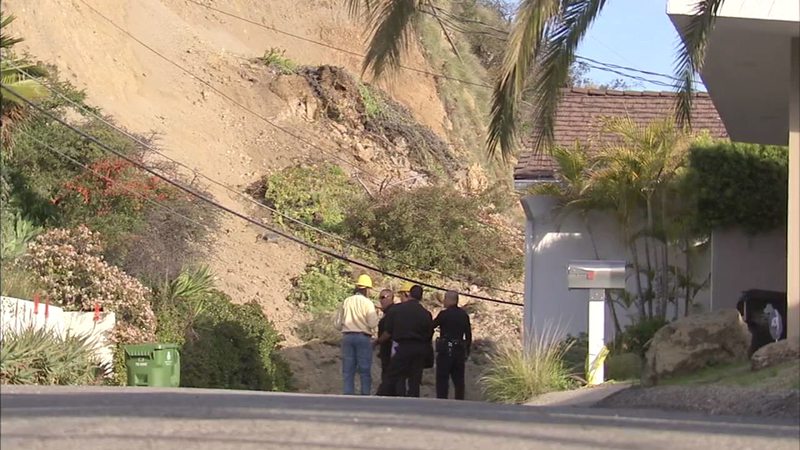 Area officers responded to a burglary call Tuesday just before midnight in the 8000 block of Laurel View Drive. Officers arrived and found no evidence of a burglary but spoke with someone employed at the residence.

A suspect was able to climb over a 10-foot gate and get onto the property, authorities said. There are security cameras around the area, but it was unclear if there was footage of the incident.

Lovato was not home at the time of the incident. Eyewitness News tried to contact representatives for Lovato, but no one has responded to requests for comment.

Authorities are continuing to investigate the incident.

There was no indication that this latest incident was related to any of the earlier ones.