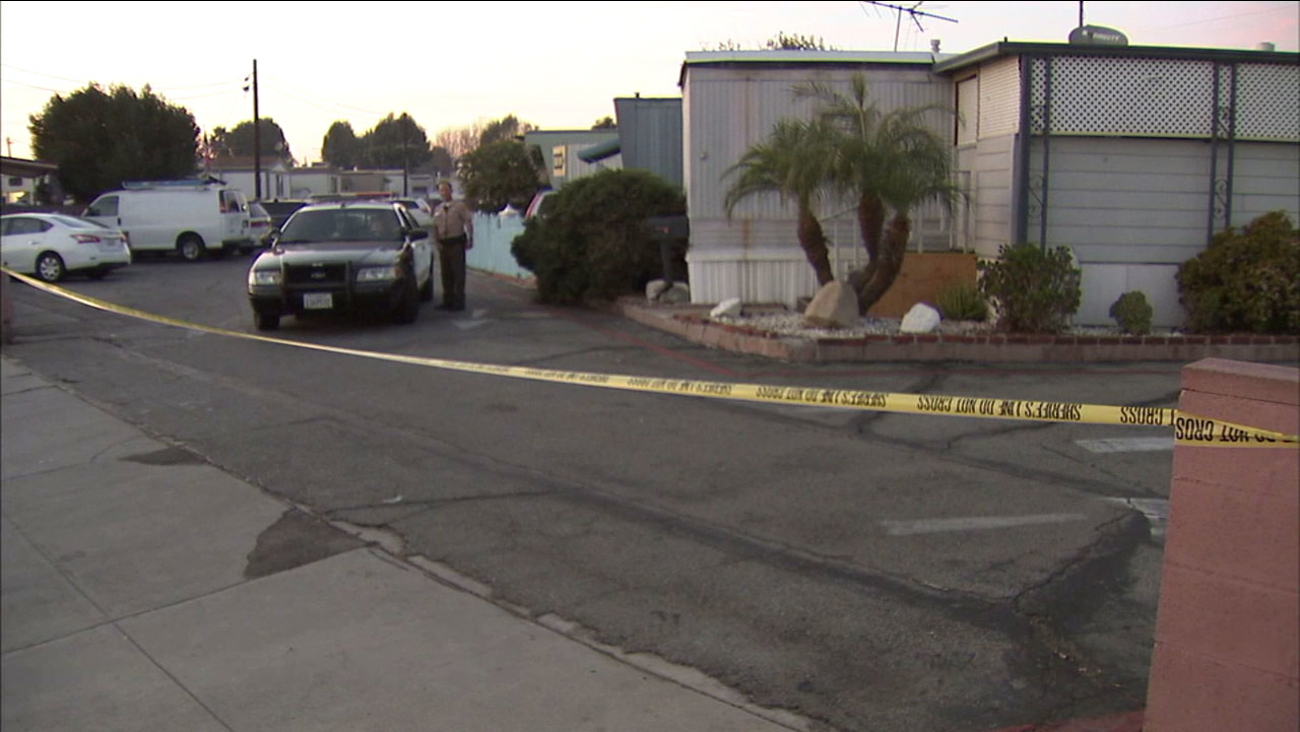 The man was later identified as Palacios-Salgado and on Tuesday he was arrested for murder as he continues to be treated at the hospital.
Report a correction or typo
Related topics:
bellflowerlos angeles countymurdermurder suicide
Copyright © 2021 KABC-TV. All Rights Reserved.
RELATED 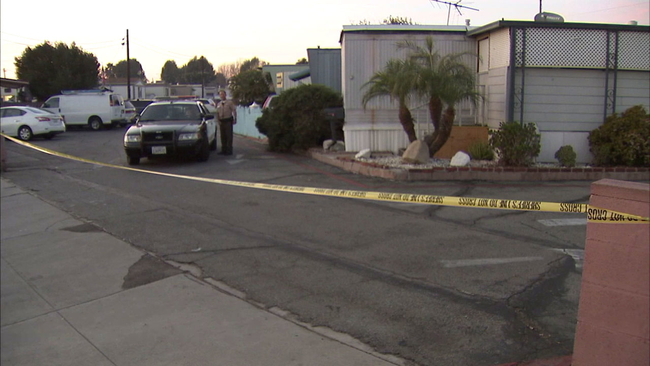