Baby Steven is alive today because of the quick and decisive actions of two Los Angeles County sheriff's deputies. Monday, the 9-month-old had a chance to reunite with his guardian angels.

LAKEWOOD, Calif. (KABC) -- It's hard to forget the image of Deputy Tyler Milton running, clutching baby Steven in his arms and rushing into the hospital. Monday, the deputies, baby Steven and his family reunited.

"I want to thank all the officers who helped save my son's life and keeping him still alive," said Steven's father, Yassir Hannah.

On Aug. 27 around 10:30 p.m., Milton spotted a car speeding and driving erratically.

"As soon as I heard Milton on the radio, I heard the urgency in his voice. I knew that something was serious. When I pulled up, I saw him in the middle of the street, starting CPR on the baby, and I don't even think either of us thought. We just knew we needed to leave and get there as soon as possible, so we didn't think. He jumped in my car, we got on the radio, and we started going. There wasn't any hesitation," said LASD Deputy Alissa Farrington.

While Farrington was behind the wheel, she also coordinated with assisting deputies to block off intersections as they rushed to the hospital while Milton performed CPR. Just before they arrived, Milton was able to resuscitate the child.

"I didn't know how long he hadn't been breathing for or if he'd make it or not, and I'm just glad to see that he's here and healthy," Milton said.

Steven's mother rode with the deputies in the back of the car. She and her husband and everyone else said they fully realize the power of the life-saving decision these deputies made in a moment's notice.

"I'm proud of their fast actions and the great judgment that they used," said Sheriff Jim McDonnell. 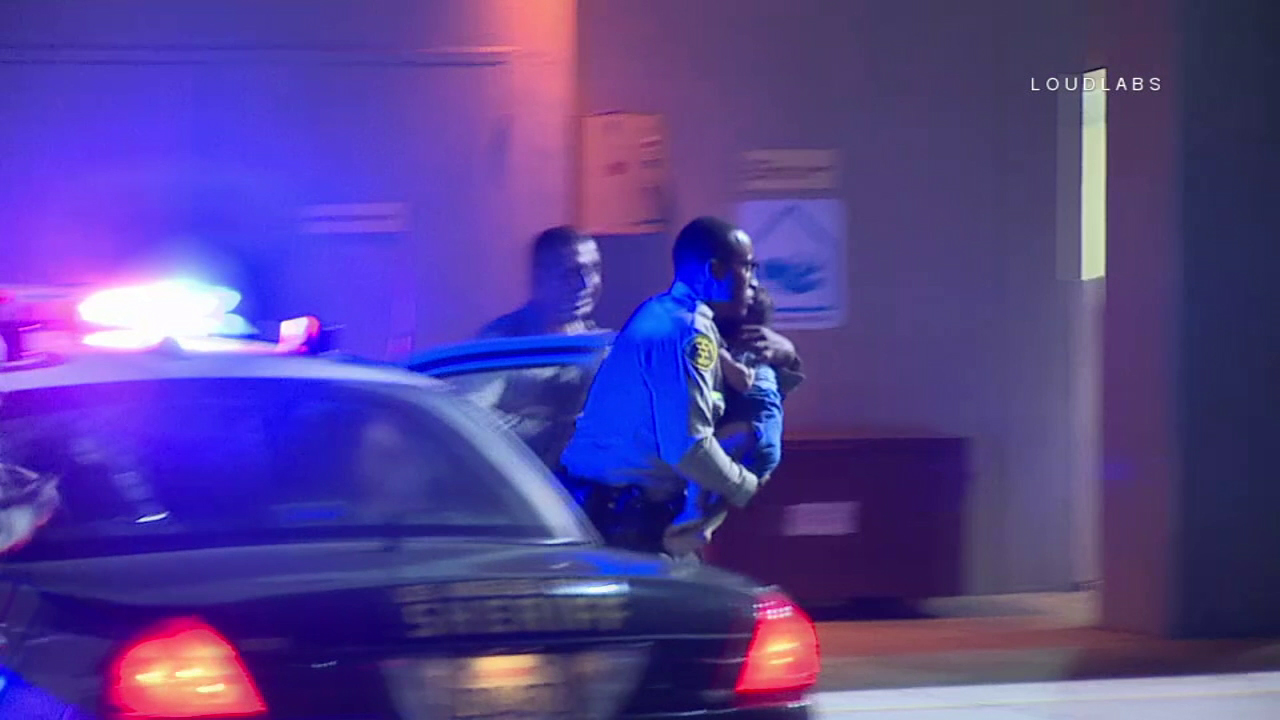