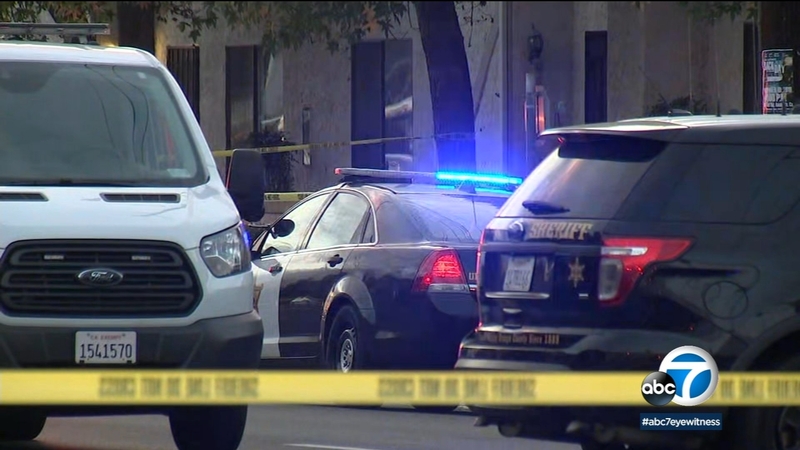 ANAHEIM, Calif. (KABC) -- A suspect was wounded in a deputy-involved shooting in an unincorporated area of Anaheim early Tuesday morning, authorities said.

The shooting occurred at approximately 2:30 a.m. near the 9000 block of Ball Road, according to the Orange County Sheriff's Department.

Deputies say they were responding to a call of a domestic disturbance involving a man with a knife.

The condition of the suspect, a man in his 20s, was hit by gunfire at least once and was undergoing surgery for unknown injuries.