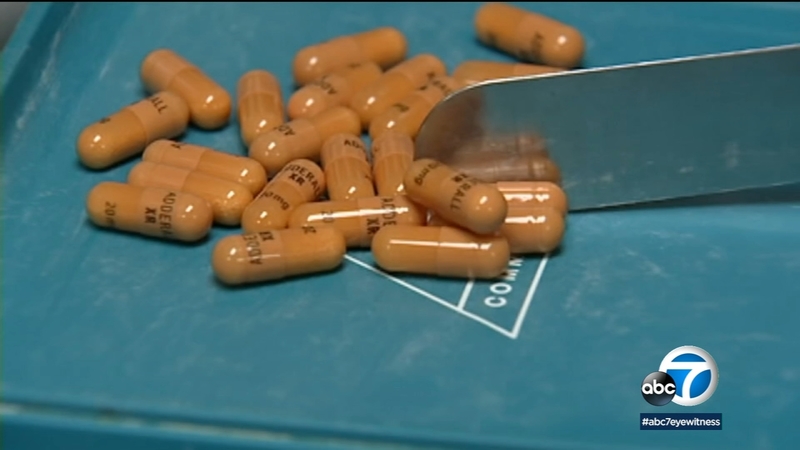 It's a manageable disease with an increasingly unmanageable cost.

Llerena laments the rising costs of a single vial of insulin.

A new report by the House Committee on Oversight Government Reform found uninsured Americans pay as much as 23 times more for certain diabetes drugs than they would in Australia.

And 14 times more than patients in Canada.

Even with insurance, the Meyer family of Temple City pays $1,000 a month out of pocket.

"Having her think that she has to go to Mexico and Canada just to get a regular price is for each her insulin, I cannot believe that Americans are being put in this situation," said Congresswoman Judy Chu, a Democrat who represents California's 27th District

In front of an audience of constituents at the Garfield Medical Center in Monterey Park, Chu discussed her plans to create a proposal to increase transparency in drug pricing.

"We can change these rules," she said, "We can make things better."

Besides increasing the number of generic drugs, another solution Chu suggests is having Medicare negotiate prices directly with drug companies.

At the event, people with mental health issues who take numerous medications, came forward to express their concerns about the future of the Affordable Care Act.