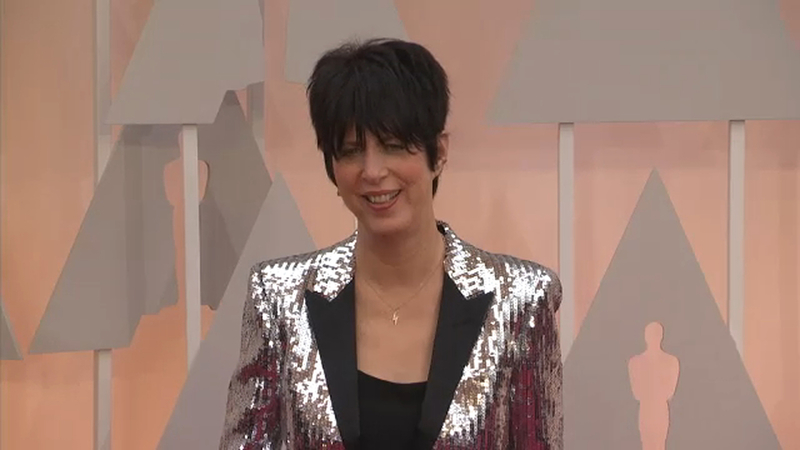 HOLLYWOOD -- Diane Warren hopes the 11th time is the charm at this year's Oscar ceremony. She's the most nominated woman... to have never won.

Over the years, Warren's Oscar-nominated songs have been a part of several movies; from "How Do I Live" from "Con Air" to "I'll Fight" from the documentary "RBG" to "Armageddon's" "I Don't Want to Miss a Thing."

Her current nomination is for the song "I'm Standing with You" from "Breakthrough." It's performed by the film's star, Chrissy Metz. And Warren says she was originally against that idea!

"When I wrote the song, I wanted to get a major artist to do it, you know? I wanted to get Kelly Clarkson or Pink or Carrie Underwood," said Warren. "And the producer of the movie was like, 'No, we want Chrissy to do it.' And I go, 'but, she's an actress.' I didn't know, I mean, can she sing?"

Before she got the singing gig, Metz had to prove herself by coming into the studio to record the song.

"I left and came back in two hours and heard the rough comp of her vocal and was absolutely floored and blown away by her performance," said Warren. "I was like, no, this is your song."

Warren says friends have told her to "break a leg" for the Oscars. Instead, she broke her hand. And she has no intention to hide her cast!