The new streaming series "Andor" centers on the rebel leader introduced in "Rogue One," played by Diego Luna.

The new series "Andor" is set to debut on Disney+. It centers on the rebel leader introduced in "Rogue One," played by Diego Luna.

In "Andor" we go back in time to learn where Cassian Andor came from - and why he's so driven.

"Cassian sends a few messages in 'Rogue One.' He talks about being in the fight since he was six years old. And you wonder, why was he not allowed to be a kid? Who took his childhood away?" said Luna. "He talks about doing terrible things for the rebellion. Well, now we're gonna see what that is, what that was."

Luna says this series connects the dots with "Rogue One," thanks to writer and creator Tony Gilroy.

"We decided to start as far as possible from that guy, but it has to connect, we have to get there," said Luna. "And that's what this series will be about. It's the most grounded 'Star Wars.' This is about regular people doing extraordinary things, regular people like you and I."

The Walt Disney Co. is the parent company of Disney+ and this ABC station. 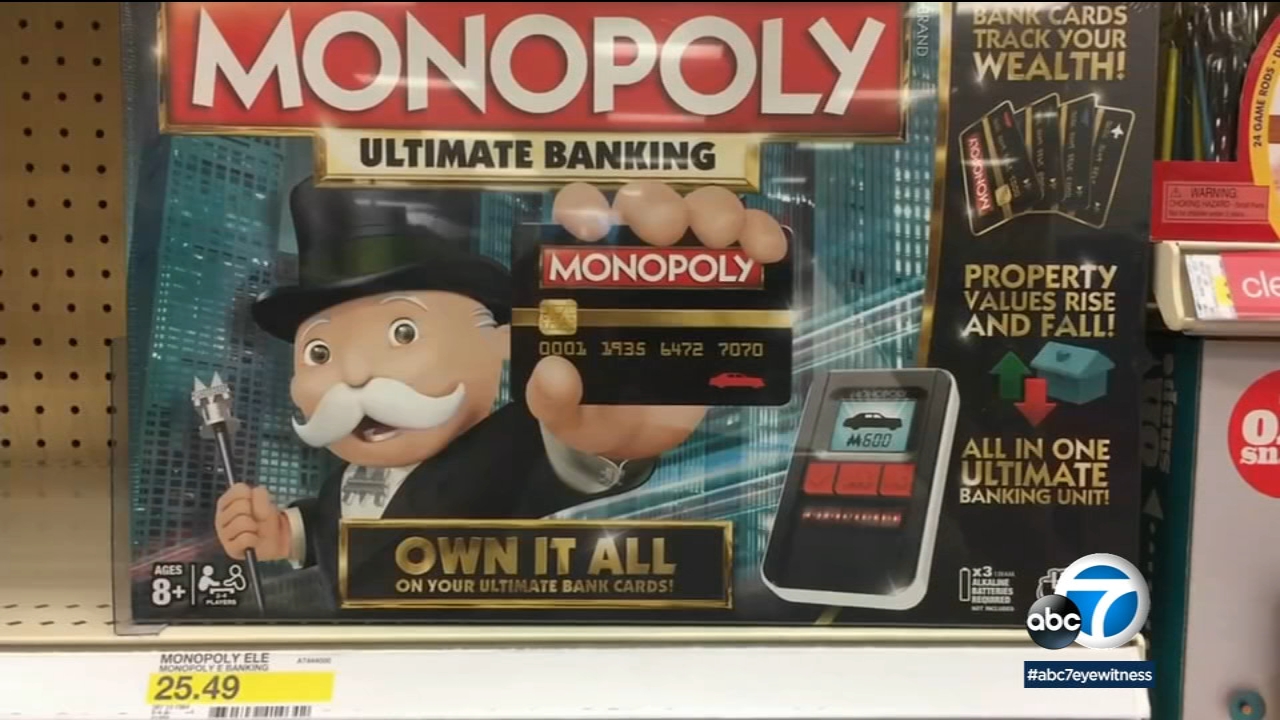