Kizzee was stopped by deputies on Aug. 31 for riding his bicycle in the wrong direction in the Westmont neighborhood near South Los Angeles.

He fled on foot and then ended up in a physical confrontation with the deputies that resulted in them firing at him multiple times.

Department officials also say Kizzee was a convicted felon who was not supposed to be in possession of a gun.

Deputies wound up firing 19 rounds at Kizzee. He was hit 15 times. Deputies say Kizzee was shot after he had dropped and then picked up a handgun. 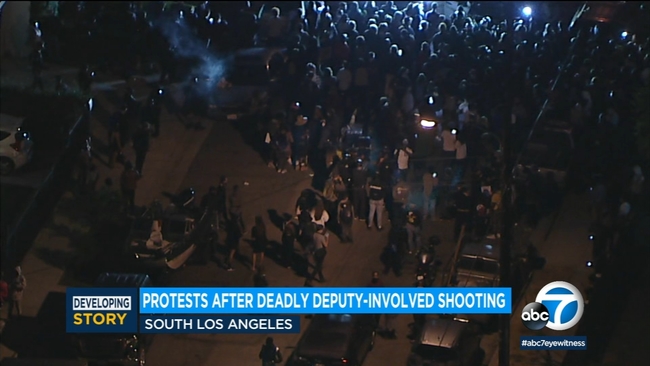