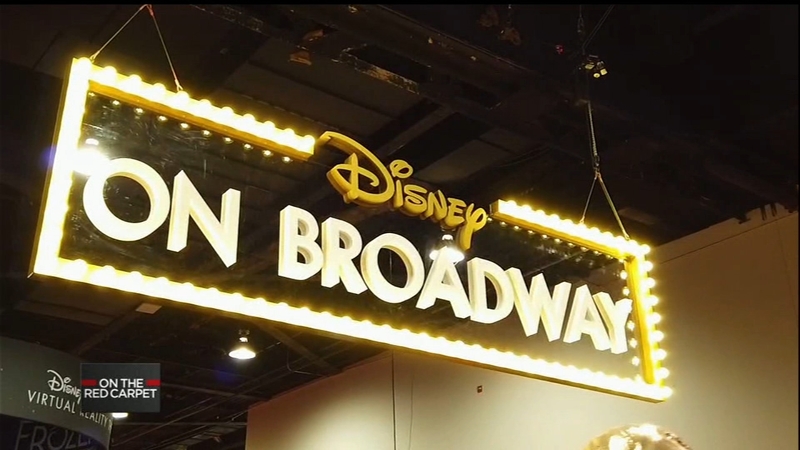 ANAHEIM, Calif. -- From 'Aladdin' to 'The Little Mermaid,' Disney is celebrating 25 years on Broadway.

Disney on Broadway stars performed a medley of songs to 7,000 fans at the D23 Expo in Anaheim.

"First of all, it's a huge deal to be a part of Disney on Broadway and to be celebrating 25 years and I was with the 'Lion King' for 9 years. It's amazing" said Kissy Simmons.

The first Disney movie to make it to hit Broadway was 'Beauty and the Beast' in 1994.

"Getting to play iconic roles like Belle and Mary Poppins was just a dream come true for me," said Ashley Brown. "And it's just completely overwhelming how much magic they've brought to Broadway and the awesome stories that people get to come and see."