Your favorite holiday classics are on ABC from now until we ring in 2019.

Here's the remaining ABC holiday line-up for the rest of 2018.

All times are Eastern Standard Time.

BEAUTY & THE BEAST - The 1991 classic animated film features an epic adventure with Belle, Beast and all the characters you love and the music you'll never forget. (8:00-10:00 p.m.)

HAPPY NEW YEAR, CHARLIE BROWN - The ABC Television Network and the PEANUTS gang will ring in the new year with the animated PEANUTS special "Happy New Year, Charlie Brown," created by late cartoonist Charles M. Schulz, along with "She's a Good Skate, Charlie Brown." In "Happy New Year, Charlie Brown," the PEANUTS gang is ringing in 1986, and Marcie and Peppermint Patty are throwing a big New Year's Eve bash. Charlie Brown plans to celebrate the holiday by curling up with a big book that weighs nearly as much as he does, Tolstoy's "War and Peace." The book's weight doesn't stop him from lugging it to Lucy's pre-party dance class, where he cuts a mean rug with a rollicking Patty. With just 1131 pages to go, Charlie Brown takes another break, this time for the party, and summons the courage to invite his true love, the little red-haired girl. She doesn't respond, but hapless Chuck shows up anyway - with Tolstoy in tow. Then, he settles down with the book - on a porch swing in a snowstorm - and in so doing, misses the evening's big surprise. In "She's a Good Skate, Charlie Brown," disaster strikes as Peppermint Patty heads to her first major ice-skating competition with coach Snoopy and faithful companion, Marcie, by her side. As always, the unassuming Woodstock flies in to save the day. (8:00-9:00 p.m.)

The Walt Disney Company is the parent company of Freeform, ABC and this station.

Christmas trees could cost you up to 20% more this year 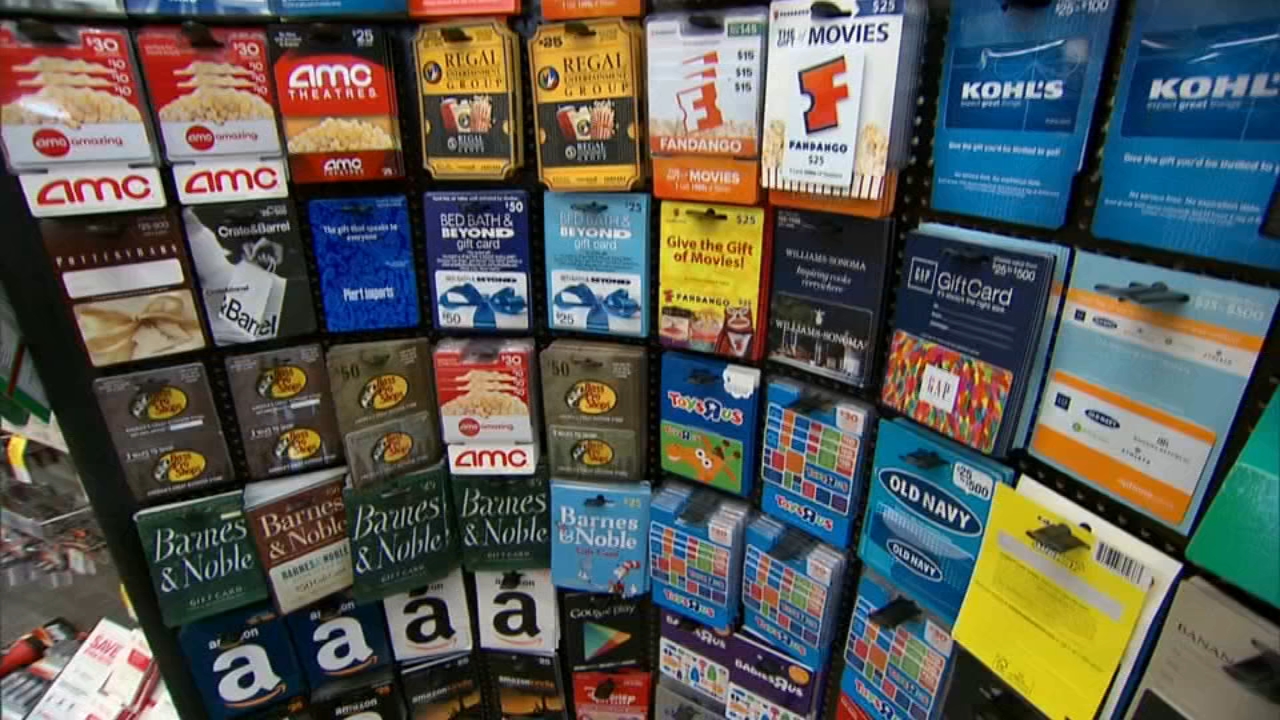 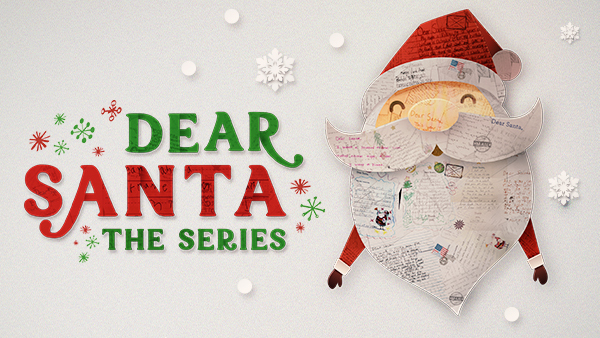 SPONSORED: Dear Santa: Wishes fulfilled across the US 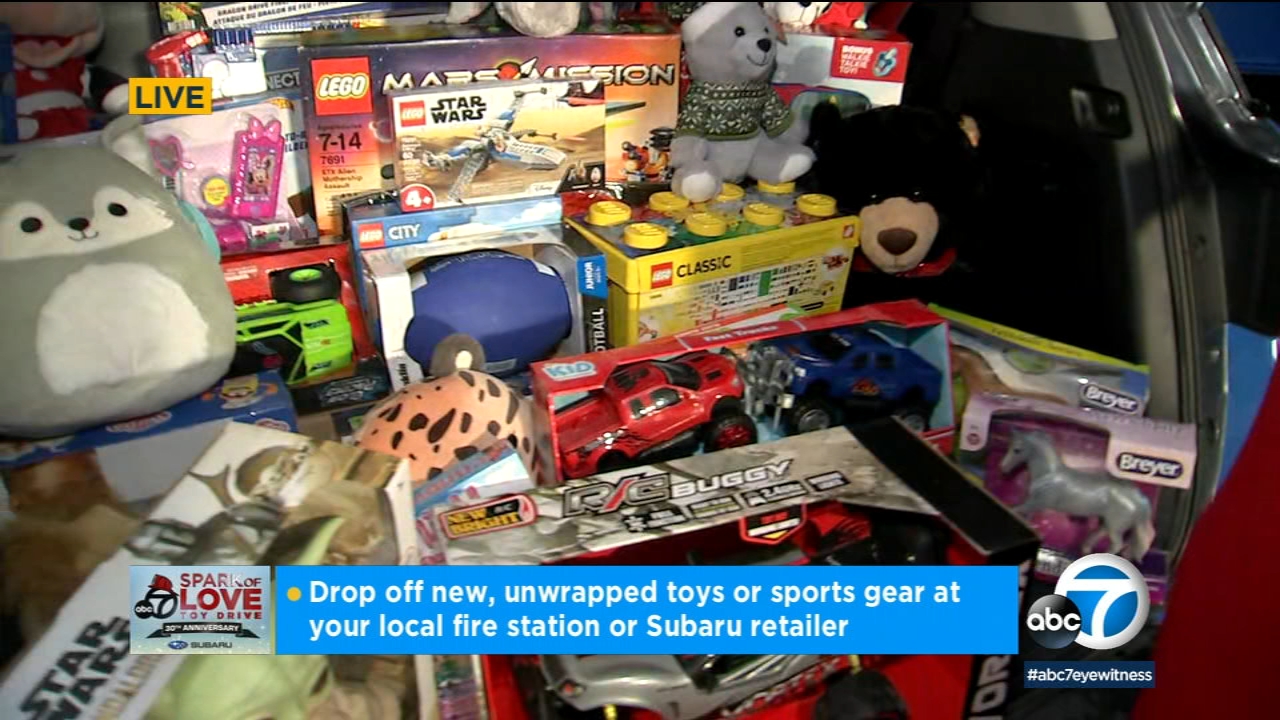 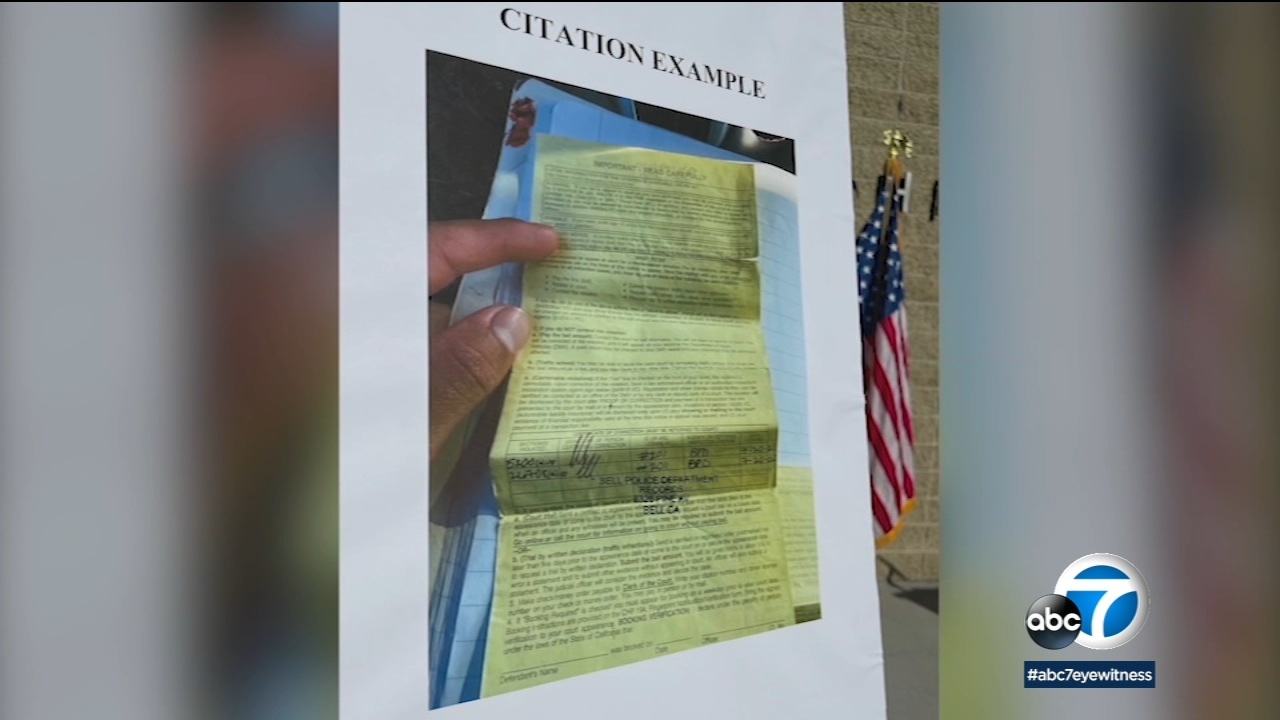